Last month marked the 10th anniversary of what has come to be known as the Great Recession. A moment that saw; among other effects, the U.S. housing market collapse/financial crisis. It all started on September 15, 2008, when Lehman Brothers filed for the biggest bankruptcy in U.S. history. While this is hardly an anniversary worth popping champagne over, it is still useful looking back on and seeing where we’ve come from.  New York has weathered other crises as well. Such as that in the 70s, which saw the city come close to bankruptcy. It took a combination of federal intervention and global economic forces to put the city back on its feet. The 2008 crisis called for no less. The only difference was that this time it wasn’t just New York that was in trouble, but the entire world.

The real estate market was ground zero for the crash. To understand how it happened, we need to go back to the 90s. Before then, the home-building industry was fragmented and made up of small buildings companies that matched volumes with demand. That changed in the 1990s when the industry began to consolidate. By 2005, one in five homes was built by a large public home-building company. They built homes so quickly that they outpaced demand.

To deal with this glut, mortgage companies began looking for ways to get people in these homes. Lenders make their money by charging origination fees, so they had an incentive to write as many loans as possible. When they began to run out of qualified buyers, they started to cut corners.

Remember NINJA loans? It was when things took a bad turn. Lenders began giving out loans to people with bad credit and turned a blind eye to income verification. The result was an explosion in the number of risky mortgages designed for people that couldn’t afford a home. The most infamous of these was the 2/28 subprime adjustable-rate mortgage (ARM). Borrowers had been given a below-market rate for the first two years, which would then reset to a higher rate. The idea being that they would refinance before the reset, but most homeowners never got a chance before the crisis began, and credit became unavailable.

Despite being hit particularly hard by the crisis, New York has recovered relatively quickly. Home values have risen by 30% since their lowest point in November 2011. That’s an average of nearly 4% per year. It’s also worth pointing out that the downturn didn’t extend to every neighborhood and street in the city. Some areas fared better than others, such as West Village, which has always been a popular place to live and didn’t see as much oversupply as others.

A recent report by StreetEasy found that investing in the S&P 500 would have been a better long-term investment than real estate. However, recent days have seen a significant drop in both the S&P and Dow, so any investments still need to be weighed carefully. Stocks can also be a lot more volatile, whereas if you buy a good property for the long-term, it’s a guaranteed profit so long as your not forced to sell.

As for the mortgage securitization chain that caused the crisis, it might sound troubling to know that the same system remains very much intact today. Sub-prime mortgages are also slowly creeping back. However, the critical difference now is that the riskiest mortgages – those with no down payment, unverified income, and teaser rates that reset after two years – are being written at nowhere near the same numbers as before. Foreclosure rates are right now at their lowest point in 11 years. Although interest rates have started to climb recently, this market correction is expected to last 12-24 months, so buyers have plenty of time to find the right property.

An important lesson to be taken from the 2008 crisis is the need for a diversified portfolio. It no longer works for viewing the real estate market as one market. Instead, it should be viewed as micro-segments. A good investor needs to look at everything when considering a purchase. For instance, many foreigners made the mistake of buying in Midtown. They’ve felt the market corrections the hardest as most New Yorkers can’t afford the prices there. And even if they could, they still wouldn’t buy there as most New Yorkers don’t even want to live there.

A poor analysis made these investments a bad one. To make a property investment worthwhile in today’s New York, a buyer has to approach it with care (as you should with any investment). It has to be the right building in the right location with the right amenities and architecture. At the least, it should be a two-bedroom apartment to compete against the saturation of rental properties.

If you’re a buyer that’s looking for your primary residence, then now could be a perfect time. The last year has seen a rise in inventory and a fall in sales prices. According to the Q2 Elliman Report, the second quarter of 2018 saw total sales drop in Manhattan by 17%, and the average sales price fell by 5% to $2.1 million. The causes range from the new tax changes to volatile markets and a dwindling number of foreign buyers. One of the biggest reasons is the current glut of new condos under construction.

The inventory of luxury condos has jumped 10% to its highest level for the second quarter in seven years. Such tough competition for sellers means they have to cut prices and find other ways to entice buyers who now have more options.

If you’re a buyer, then now is the time to get into what is a buyer’s market. Buyers can now afford to be picky and push for tougher negotiations. If you’re selling, then make sure to do plenty of preparation and know the right steps. The Elliman Q3 report also recently came out, which showed that sales volumes have continued to fall despite the strong economy and high consumer confidence. The reasons being rising mortgage rates, concerns about the global trade war, and scale-back in purchases due to the new federal tax law. All this now puts the average sales price at $1.9 million.

Despite the bad memories of 2008, there has been a steady recovery. Unemployment is at an all-time low, and the stock market is now setting new records. Lending is also much stricter, thanks in part to the “qualified mortgage” provision of the 2010 Dodd-Frank reform bill. Which only went into effect in January 2014. Those risky loans that were given out before the crisis, are a thing of the past. Nowadays, it’s much harder to get a mortgage. Although there’s no way to say there won’t eventually be another recession (they’re a naturally occurring part of the financial system), enough plugs have been put in the system to ensure it won’t be as bad as it was in 2008.

The NYC real estate market has seen steady recovery, and while it might not be the best time now for sellers, buyers are in a prime moment. Just as you should with any investment, spend time getting to know the property and neighborhood. Smart diligence will ensure you purchase up a prime property and not a lemon. 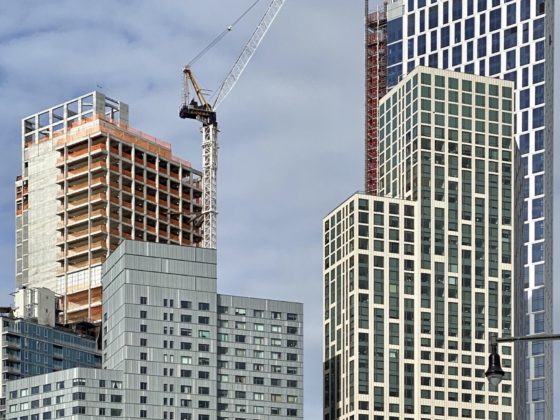 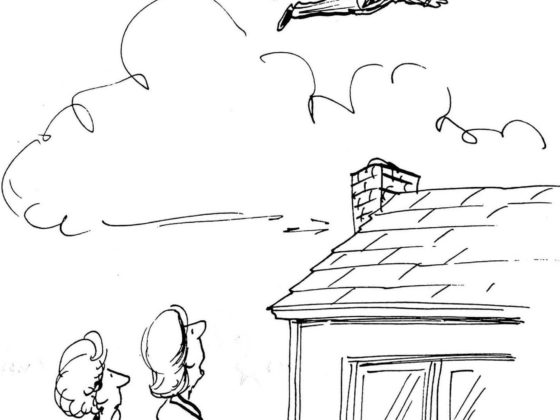 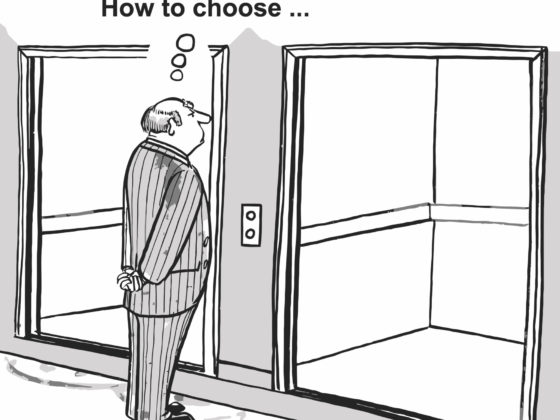 View Post
What are the Top Reasons for Hiring a Buyer’s Agent?

What are the Top Reasons for Hiring a Buyer’s Agent?