Luxury living in Manhattan is about to get even more luxe. Departures Magazine is reporting that a $100 million apartment is going up in the 50 United Nations Plaza building.

At ground level, the 50 United Nations Plaza building is pretty impressive: there are a private courtyard and a waterfall in the lobby. But at the tippy top of the building, things get even more incredible. The view from the penthouse is fantastic, located so high up you can get a glimpse of New York’s Rocky Mountains, enjoy the stunning skyline with views of the Empire State, the Chrysler, Rockefeller Center and MetLife, the bridges that connect the island to the rest of the boroughs and beyond, both the East and Hudson River as well as the Statue of Liberty and the new One World Trade Center. Then there’s the view of planes flying to and from Kennedy and LaGuardia airports. Directly below the spectacular space is Louis Kahn’s Franklin D. Roosevelt Four Freedoms Park and the United Nations building.

The tower is still under construction, but the penthouse topper is what is getting all the attention. Designed by Foster+Partners, the penthouse is a triplex that features a 50-foot-long heated outdoor pool and a custom designed one-piece stainless-steel staircase. And the views will always be fantastic as the walls are built of glass.

When the building was initially conceived, the topper was a $55 million duplex and a $45 million full-floor penthouse, the most expensive units in the building. Now it has been announced that for a $100 million, the units can be combined in a triplex, which would make it the city’s biggest sale if it sells.

And there has been interesting in the apartment already, despite the nine-digit asking price.

Heretofore, the most expensive real estate sold in the city are generally co-ops. But because of the intense conditions that accompany purchasing a co-op, luxury condos have become popular with foreign buyers and investors. The first luxury condo went up in 1976, making it a fairly new way to buy and live in the city. In 2003 a Mexican financier purchased two apartments in Columbus Circle’s Time Warner Center for $45 million, then later bought an additional apartment, making his total purchase $54.8 million. In December 2011, former Citigroup chairman Sandy Weill set the current record for real estate at $88 million when he sold a penthouse in 15 Central Park West. Just blocks away, an apartment at One57 went for $90 million, and the continual uptick in the high-end real estate has continued to be on the rise.

When developer Steven Klar put his CitySpire penthouse on the market for $100, it sparked so much interest that the listing crashed his broker’s website– even though it had partially blocked views and an unusual layout.

Still, despite the limited amount of buyers that can afford properties like these, there continues to be interesting. After all, historically New York is perfect for offering some of the best luxury units in the world. 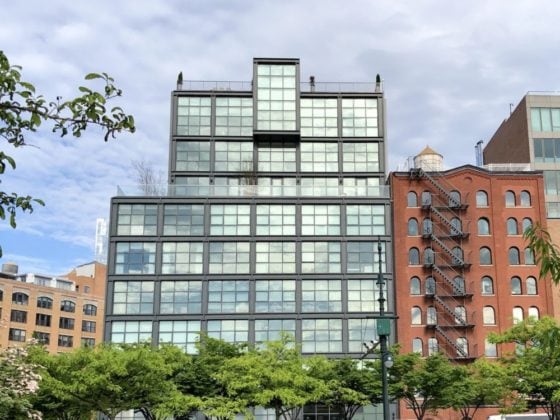 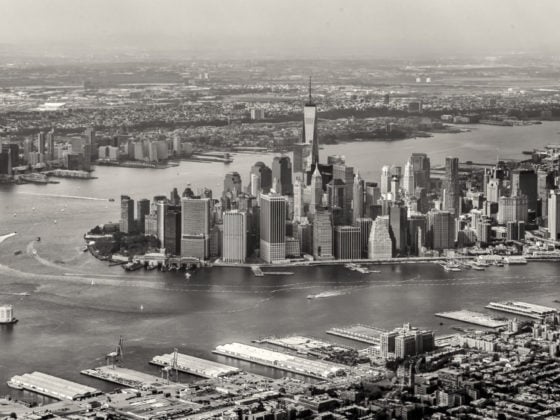 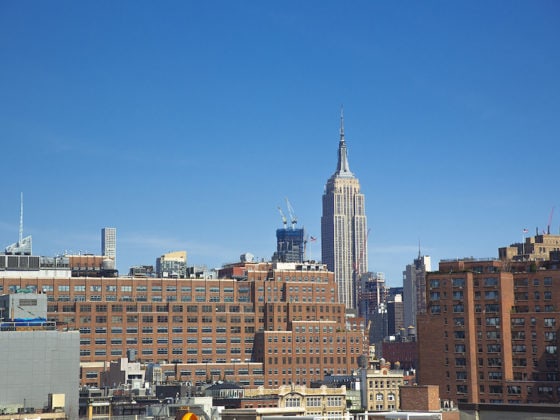 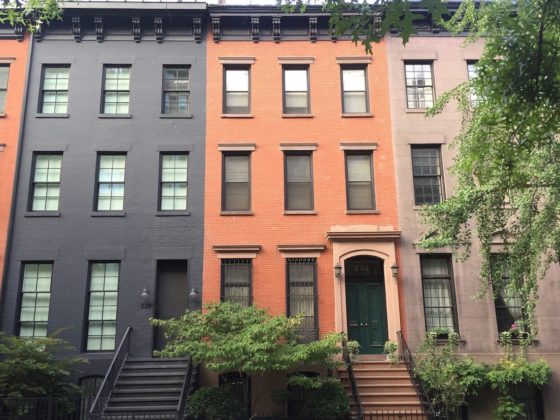 Condo vs Townhouse: Which is Best for You? 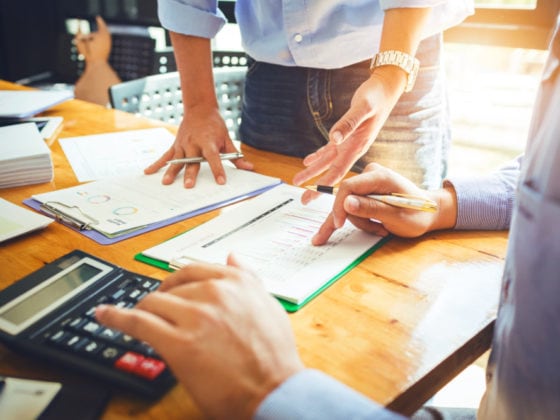