The idea of owning a co-operative is a dream of many New Yorkers, although prohibitive costs often put them out of reach. Waiting lists for co-ops stretch for years, but they have so many excellent features and such a high cachet that the urge to live in one is entirely understandable even for non-New York City natives. Discovering some of the most expensive co-ops will either give you a savings goal to keep in mind or make you hang up your dream.

This co-op, which is a set of duplex apartments, made huge waves in April of 2014. The Park Avenue address, no doubt, adds to its steep price. While it originally cost $60 million, there was some talk of it going for $70 million, but Howard and Nancy Marks bought it in May of 2014 for $52.5 million entirely with cash. It’s still considered one of the largest co-op sales ever to take place, and maintenance fees are usually around $412,000 every year.

Plenty of rich, famous, and beautiful people have called the building home throughout the years, including Stephen Schwarzman, Ronald Lauder—of Estee Lauder fame, and Vera Wang. Joan Crawford once tried to get in the building, but the board denied her.

There is a penthouse co-op on Fifth Avenue that stands as a testament to Upper East Side exclusivity. Typically known simply as Number 990, no one knows much about the residents of the building, a slender limestone structure designed in 1927 by Rosario Candela and Warren and Wetmore, of Grand Central fame. There are only six homes in the co-op, and turnover is infrequent.

Because the sales happened before records were easy to see, it’s hard to know what the sellers desired. However, these days a co-op goes for around $42 million. Inflation is depressing because Peter Lawford once paid about $150,000 in 1964 to live there after being barred from other properties.

Once owned by Daniel K. Ludwig, the Park V duplex designed by Emery Roth is now the property of songwriter and musician Denise Rich. Anyone who has the right credentials and $63 million to spare can own it. The apartment now includes floors 17-18, and the size is massive—to start with, there are 11 full bathrooms, as well as a recording studio and decks on the roof.

Although The Mark is a hotel, the 1927 limestone beauty does offer duplex penthouses, which operate as co-ops with condominium rules. Many of them are also brand new to the market, so although there isn’t a lot of storied history attached to them, new owners can create their legends—for a mere $60 million, that is.

There’s a special status associated with living in a co-op. Still, it’s only possible if you’re very rich, very famous, very powerful, or if you come with a legacy—even Peter Lawford was only allowed in because he was the husband of a Kennedy. If given a chance, would you spend that much coin on a place to live?

View Post
Want to Ace your Co-op Board Application?

Want to Ace your Co-op Board Application? 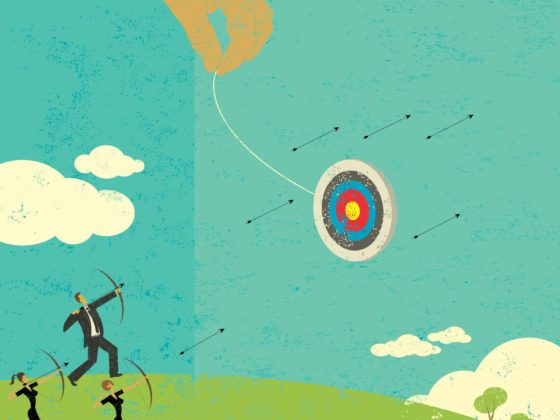