New York City’s real estate trends can change direction quickly. At the moment, though, the following trends look fairly certain for 2014 and 2015.

Developers expect to build more condos and rentals in 2014, especially in prime Manhattan and Brooklyn neighborhoods. Despite their efforts, inventory will only increase slightly, which should help freeze prices. Don’t expect prices to fall anytime soon, though. At best, the slight increase in inventory will only cause prices to stall.

The Fed has kept interest rates low for several years to help homebuyers access affordable mortgages that make it more likely for them to purchase a property. Those low rates can’t last forever. Many experts believe interest rates will start going up in 2014. This will force banks and other lenders to increase their mortgage insurance rates. Those higher rates should make it harder for people to afford expensive homes and apartments in the New York City area.

Rising interest rates could also mean that price increases start to slow.  As more people find it difficult to secure low-interest loans, sellers will have to lower their prices. That’s great news for buyers in 2014, but sellers might feel a bit disappointed.

Higher interest rates will make it harder for the average family to buy a home. That means people will still rely on rentals, which means owners can still charge high prices for rental units.

Landlords will try to keep this trend strong. Unfortunately, renters don’t have many low-cost options in New York. A one-bedroom rental in Tribeca currently costs about $4,000. Even one-bedroom apartments in the Lower East Side were about $1,850 a month in 2013. Don’t expect many changes. The foreseeable future shows nothing but higher rental prices.

The New Mayor’s Administration Will Rezone Some Areas

Developers will keep a close eye on the Blasio administration as it rezones areas of New York City. At the moment, it’s hard to tell what the new mayor will do. According to his campaign promises, New Yorkers can expect to see more inclusive buildings. New buildings in certain zones will have to make at least 20 percent of their housing more affordable.

That shouldn’t change prices much, though, because developers have expected this for some time. The 20 percent affordable housing requirement is in the pricing equations of knowledgeable developers.

Blasio also plans to revisit Midtown rezoning, which the Bloomberg administration dropped in 2013. Depending on Blasio’s viewpoint, this could open Midtown to a variety of developments, including those for housing, stores, and industry.

Which of these trends will affect you the most? Are you more worried about rental or buying prices? 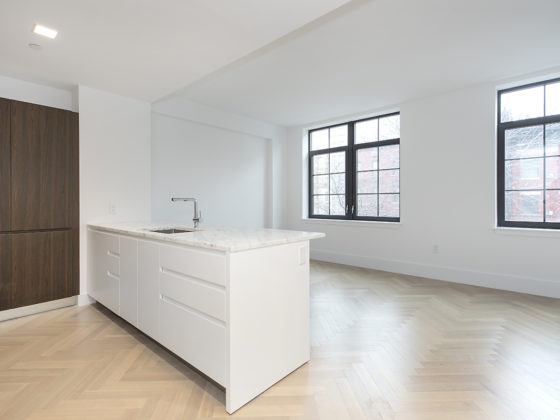 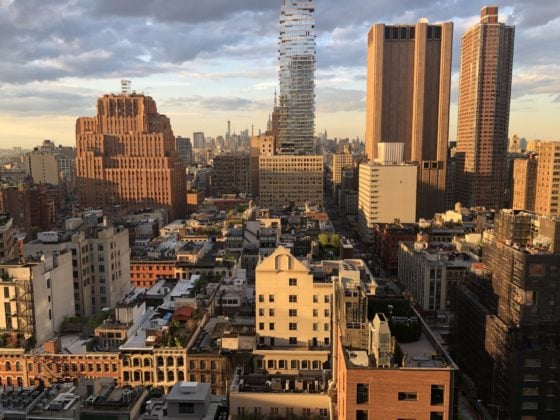