What does 432 have that separates it from the numerous other residential buildings around Park Avenue? When it’s done, it will be the tallest residential tower in the area. In fact, it will be the tallest residential building in the entire western hemisphere! Standing a total of 1,396 feet tall, the building will provide incredible views at all levels. From Central Park to the Atlantic Ocean, residents will never lack for something amazing to see whenever they look out their windows.

When the CIM Group, developer Harry B. Macklowe, and architect Rafael Vinoly announced their ambitious project three years ago, people were amazed by not only the height of the building but also its cost. With a price tag of one billion dollars, it’s clear that the team behind 432 Park Avenue didn’t want to cut any corners. Instead, they wanted to create a building that would look wonderful in its role as a key part of the New York skyline. 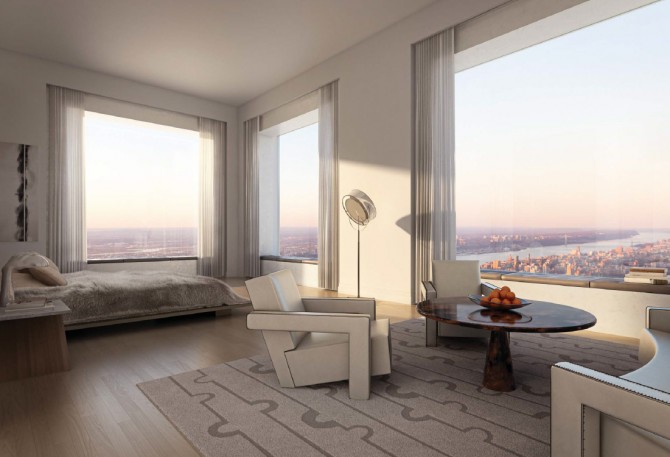 Thanks to the experience of the CIM Group, Harry B. Macklowe and Rafael Vinoly, progress on 432 Park moved very quickly. And it wasn’t long after floors started being completed that buyers from across the globe were snapping up any available apartments. In May of 2013, the New York Times ran an article confirming that even though it hadn’t been built yet, the top penthouse was already under contract for $95 million. 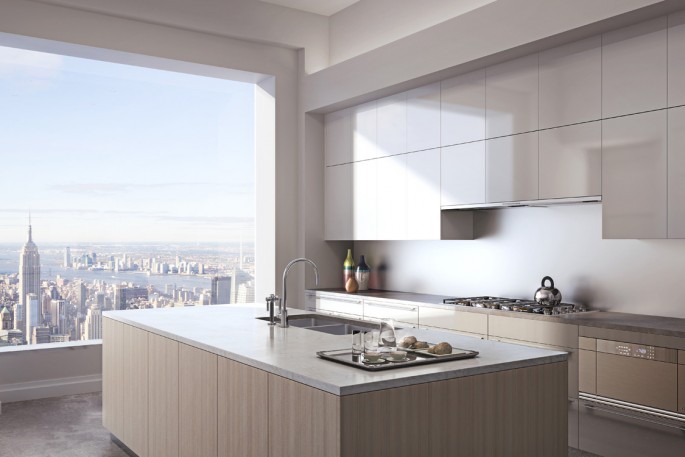 Because both progress and excitement were mounting so quickly, it’s not surprising that the developer behind this project was very happy. In the same New York Times article, Macklowe said that “this is the building of the 21st century, the way the Empire State Building was the building of the 20th century.” 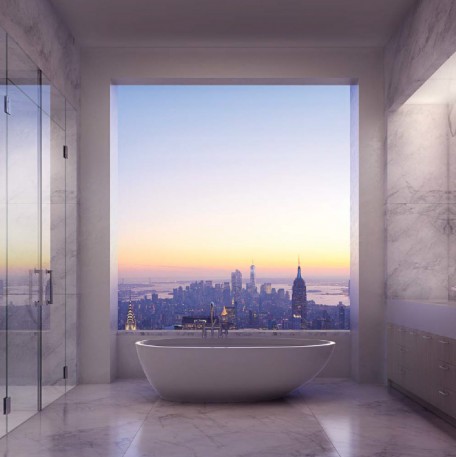 Since construction is still underway, only a small amount of pricing information has been published. However, what has been released provides useful insight into what potential buyers can expect to pay:

While information about pricing is still limited, there’s been plenty shared about the amenities residents will be able to enjoy. They include a lounge, restaurant, outdoor terrace, gym, billiards room, pool, spa and massage therapy room, all spread out over 30,000 square feet of space. And when residents step outside, they will be right next to great dining like The Garden and Aquavit, as well as luxury shopping destinations including Prada, Emporio Armani, Mulberry, Dior, Burberry and Louis Vuitton.