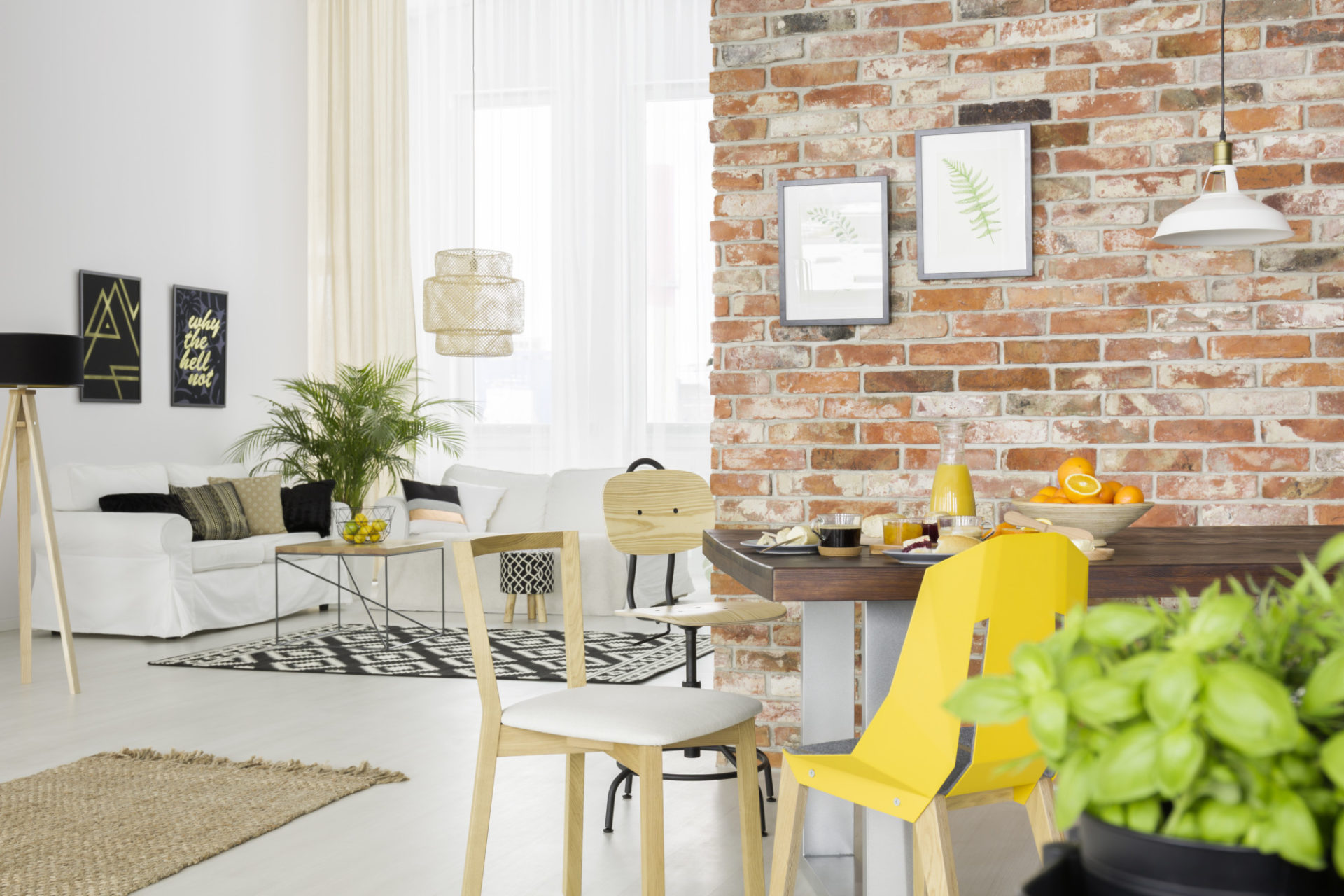 If you’ve been following the local news recently, you may be aware of the current spat between Airbnb and NYC’s Comptroller Scott Stringer. In a report released in May, Stringer stated that Airbnb is responsible for nearly 10% of rental increases in NYC between 2009 and 2016. The home-sharing site has been on the defensive since then and even answered Stringer’s report with an open letter from Airbnb’s head of global policy. One thing for sure, the controversy over the exact impact of Airbnb on the NYC housing market is sure to continue.

All that said, homeowners shouldn’t let the controversy put them off using the site. It can be a valuable source of income, and it’s helped many New York City residents avoid foreclosures. Just make sure you do it legally. The new requirements on home-sharing have been a cause of confusion for older users and newbies alike.

Here’s what you need to understand about listing your New York City apartment on Airbnb.

The reason for the new laws is that most Airbnb rentals were found to be violating both state and local laws. Many building owners, it appears, were renting out multiple units at the same time. Effectively turned them into hotels while allowing the owners to avoid paying for a pesky hotel license. In response to this, Airbnb no longer permits hosts to have more than one listing at the same address. But hosts can still have listings at different addresses.

Under the NY State Multiple Dwelling Law (MDL), which covers buildings with three or more units, rentals of fewer than 30 days are prohibited. Unless a permeant resident is present for the time, the guest is staying. Take note; this permeant resident must be a “natural person.” Meaning a human being, which eliminates corporate hosts. To be granted legal, these units must be occupied by the same person or family for no less than 30 consecutive days.

The Mayor’s Office of Special Enforcement is responsible for enforcing the MDL. They respond to complaints and can impose penalties for violations of up to $2,500 per day. Along with that, New York City enacted a new law in 2016, making it illegal to list a short-term rental prohibited by the MDL. The rule applies to sites like Airbnb. A first-time violation means a fine of $1,000, for the second, $5,000, and for the third or more, 7,500

Even if you check out on the MDL, there are still other laws you must be aware of. Make sure you also check off these boxes before listing that room.

Airbnb is gaining traction in many major cities, New York included. Whether you realize it or not, nearly 75 percent of all Airbnb listings in the Big Apple is illegal. Renting out your NYC apartment for less than 30 days has been against the law since 2011.
But beyond breaking laws, if you own your unit, you could be decreasing the value of your co-op or condo every time you take a renter, or even endangering your life or the lives of those in your building.

Consider these seven reasons why you shouldn’t let strangers stay in your apartment, no matter how much dough you can collect per night.

Have you done a background check on potential renters? Since candidates aren’t pre-screened, you could be renting your apartment to a criminal. Not only could your favorite piece of jewelry go missing but be prepared for much worse, like the Chelsea apartment that was destroyed by a sex party this past March.  Or perhaps someone will attempt to steal your identity, use your place as a brothel, or as a meth lab.

When you have people coming and going, you’ll undoubtedly see it in the upkeep of your apartment. Damages to walls, floors, appliances, etc. will accumulate much faster than if your mother comes for a visit. Have you ever noticed the dents, dings, and scratches when you stay in a hotel room? That’s what your apartment will be: a hotel room, and soon enough, your home sweet home will resemble one.

What’s to stop someone who’s stayed in your apartment from copying your keys? Do you plan to change your locks every time a renter checks out? You’ll be compromising the safety of not only yourself but your neighbors. If any of those criminals from point number one are convicted felons, well, I’ll let you use your imagination on this one.

Hotels are known to be breeding grounds for bed bugs, and with people checking in and out frequently, your apartment will be at risk. The more often you rent out your pad, the higher the chance of these little critters showing up. You don’t want to call Roscoe, now do you?

Loud noises might seem incidental, but for your neighbors who are trying to sleep, relax, study, read, or live in their apartments, disruptive sounds from the strangers next door or above, will be a downright nuisance. Expect a call from your landlord or management company, and it won’t be to say, “hello.”

With the high risks of those things mentioned above, you can only imagine that you won’t exactly be in good standing with your neighbors or anyone in your building, for that matter. Not only will floormates stop speaking with you (talk about uncomfortable moments in the elevator), but they could also make your life a living hell. You won’t be on the favorite shareholder or tenant list of your super, either.

Yes, this is the truth. If someone reports you to the city (a neighbor, doorman or super), depending on the language of your lease, you could be fined thousands of dollars, even for a first offense. And as a repeat offender, you could be thrown in jail for contempt of court and also evicted. Not only will you be out thousands of dollars (probably more than you made on Airbnb in the first place), but you’ll have no place to live. And in this town, we know how it’s nearly impossible to secure an apartment even with excellent references and a substantial amount of cash in the bank. 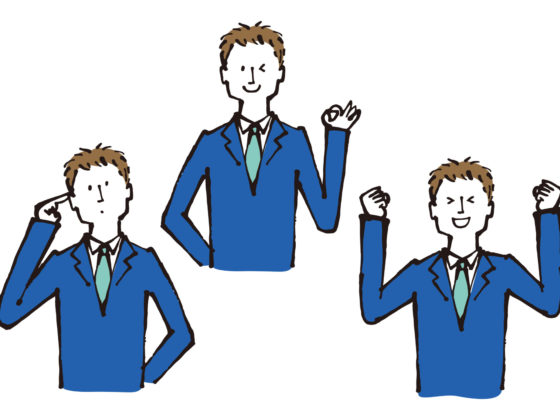 View Post
Rental Lease Drama: How to Negotiate or Find a New Home

Rental Lease Drama: How to Negotiate or Find a New Home