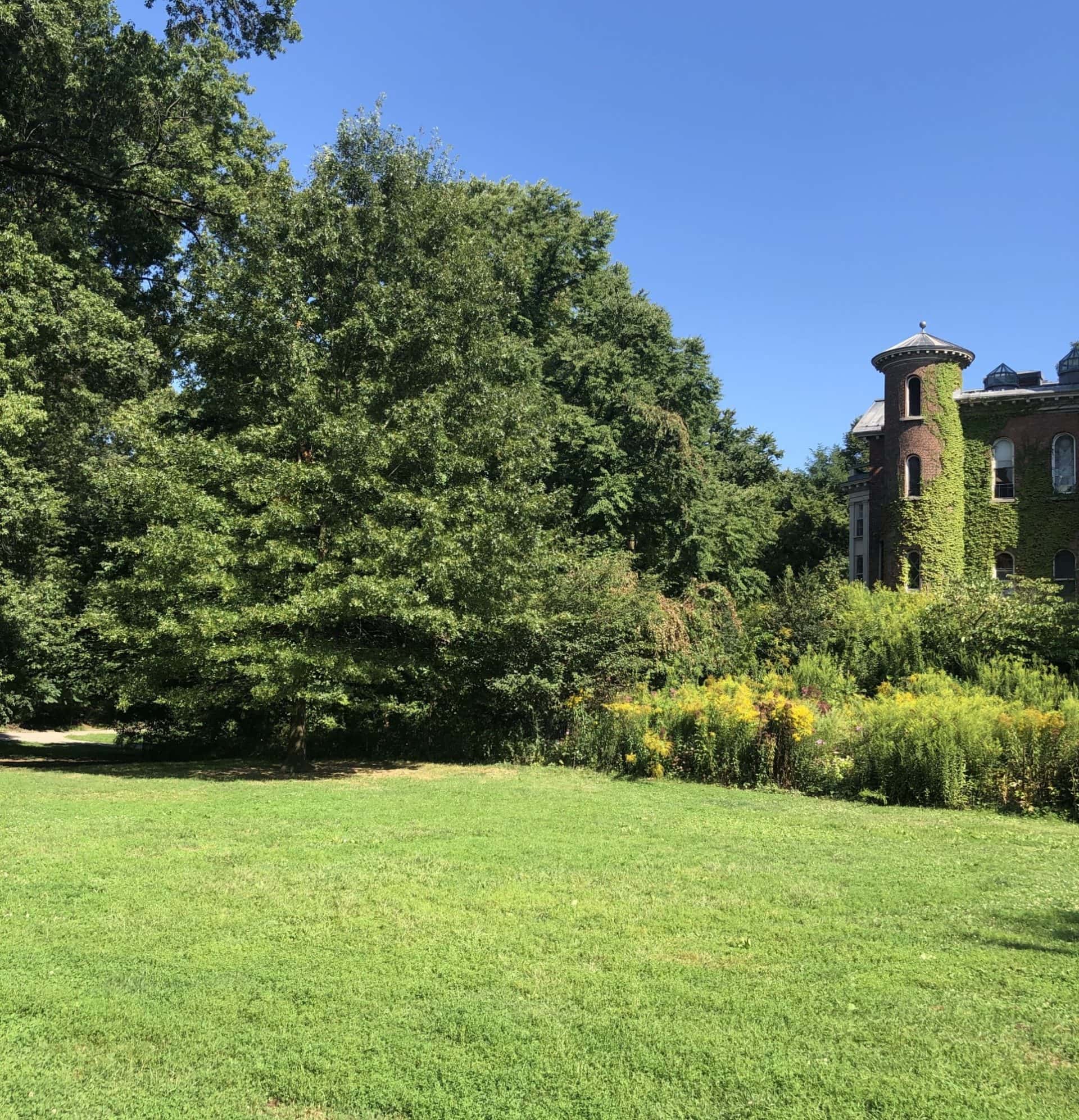 New York City is famous for its spots of greenery, most especially the expansive Central Park that is right in the heart of the city, featured in countless films and television shows. Lesser known but nearly as beautiful, the city has a few other places to commune with nature and some as nearby as the next neighborhood or as distant as the next borough over.

While many of the city’s parks were created to resemble rambling woodlands, Brooklyn Bridge Park is different. Only a few years old, Brooklyn transformed 85 acres of the waterfront into a stunning expanse. There are unique attractions like a restored 1920s carousel known as Jane’s Carousel, esplanades with views of Manhattan, and Pier 5, built for active recreation.

You may have spent time in what is likely the city’s most famous park, but it is probably more for you to do and discover in the 38 acres of The Ramble on the park’s west side.

Flushing Meadows-Corona has a long history, as the city’s second-largest park was the location of the 1964 World’s Fair. The giant steel globe known as the Unisphere remains, but there are some other things to explore here, too. Catch a Mets game at Arthur Ashe Stadium and Citi Field, explore the New York Hall of Science, or head to the zoo, boating lake, skate park, barbecue area, playfields, and a $66 million aquatic and hockey center. If you’re environmentally minded, you will love checking out the added vegetation that beautifies and improves Meadow Lake.

Fort Greene Park in Brooklyn plays host to free events during the summer thanks to the Soul Summit house-and-classics get-togethers. Whether you’re budget-minded or not, these events are often fun for people of all ages and a great way to beat the heat.

Snaking along the Hudson River from Battery Park to 59th Street, you can walk, bike, or skate while enjoying views of the river as well as New Jersey. The park offers other alternatives, too, from youth programs to kayak adventures. 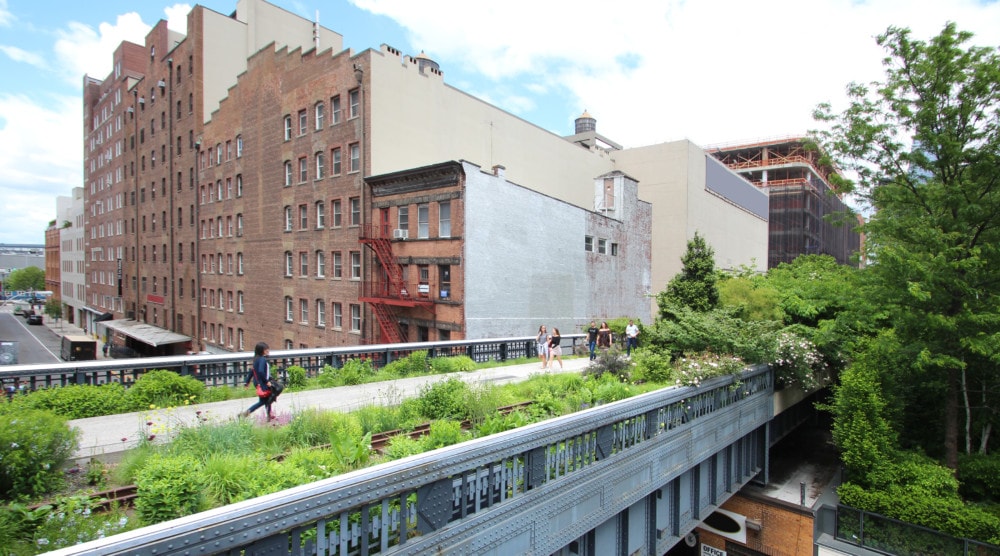 The High Line is a common feature in the Chelsea neighborhood. The 1930s structure was renovated into a usable outdoor space in 2009, filled with lush gardens and sculptures in keeping with the neighborhoods’ artistic heritage. It’s also a great place to enjoy stunning views of the Hudson River.

Inwood Hill Park may not be amongst the city’s most conveniently located green areas; it is stunning to see the island city’s last virgin forest remains. Mostly undeveloped, the city has left it as natural as possible since purchasing the park in 1916. If you visit, you can get a glimpse of history as it probably looks the same way it has for centuries.

Prospect Park has the same designers as Central Park; Frederick Law Olmsted and Calvert Vaux. The green area is massive; there are plenty of places to spread a picnic blanket for eating and people-watching; there are also activities for children like the zoo and Wollman Rink.