New York City is infamous for the cost of real estate. Currently, there are penthouse apartments on the market for over $100 million. Although those have yet to sell, there are plenty of other penthouses and apartments that have sold for outrageous amounts of money. Check out the top six contenders for some of the most expensive apartments ever sold in New York City. 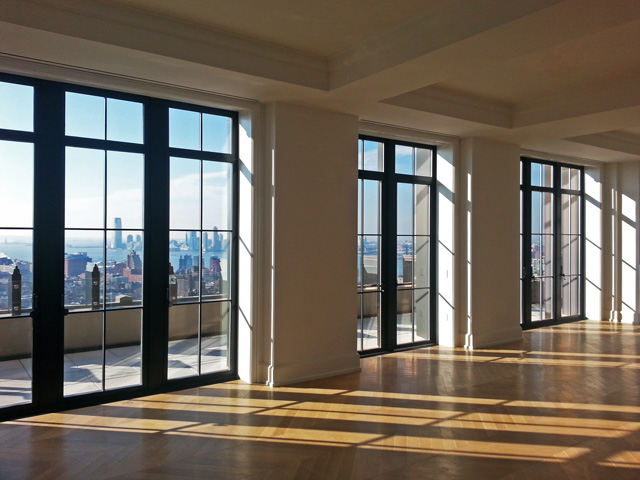 Purchased at $50.912 million, the Walker Tower Penthouse is the most expensive home ever sold downtown. The glass-sheathed penthouse tops a 1929 Art Deco skyscraper. The anonymous buyer who purchased this pricey pad got in return a five-bed, five-and-a-half bath penthouse for over $50 million. 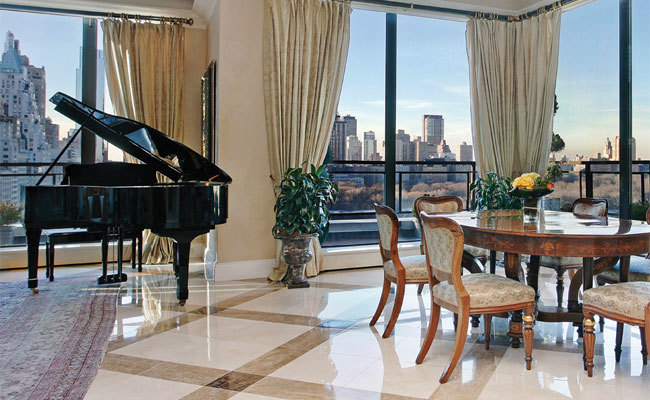 Purchased by media mogul David Geffen, this penthouse set the record at the time for the highest price ever paid for a co-op. Geffen purchased the penthouse from singer/songwriter Denise Rich. He doesn’t have too far to move, however. Geffen owns the apartment below this Upper East Side penthouse. The penthouse offers marble flooring, multiple antique fireplaces, and mahogany doors. 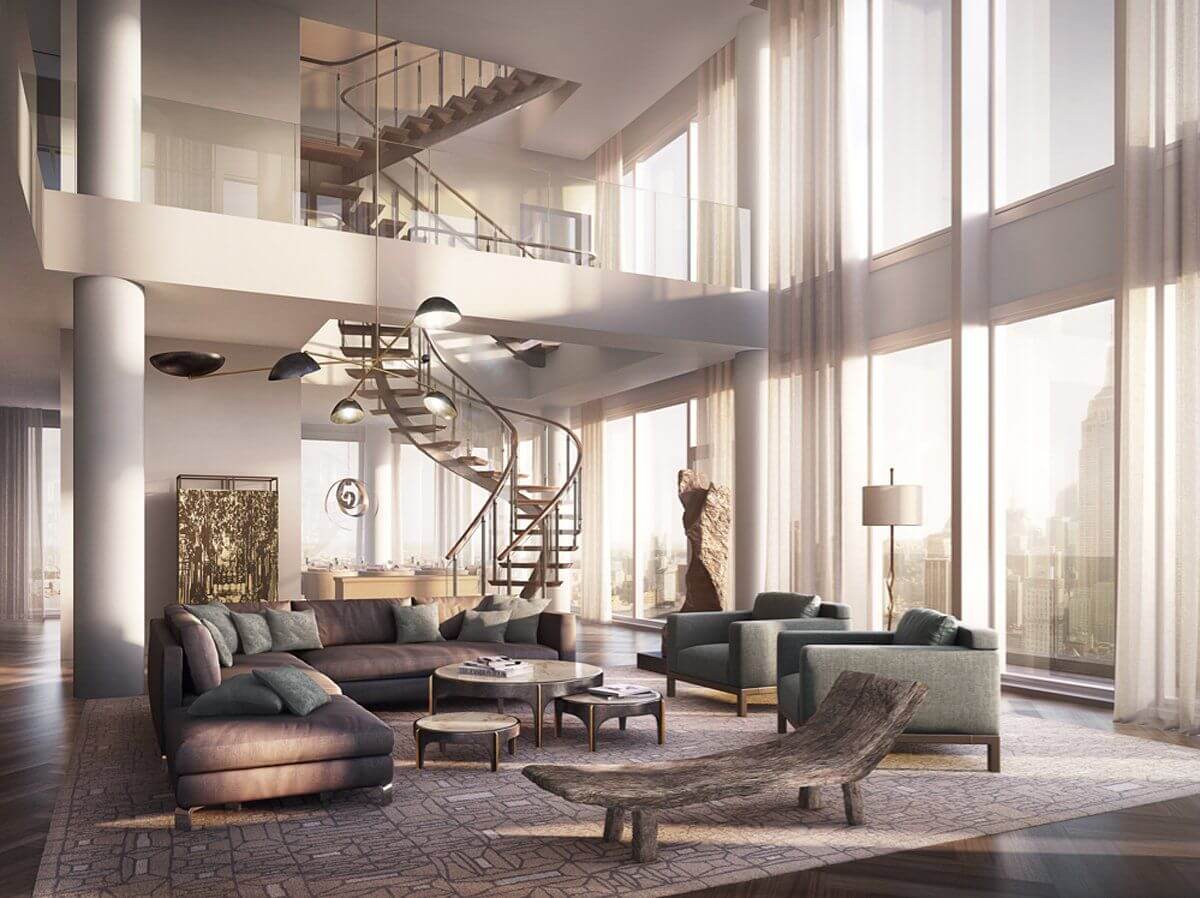 Rupert Murdoch, the owner of the New York Post, purchased this five-bedroom, five-and-a-half bath for a cool $57 million. Murdoch also bought the entire 57th floor in the same building. This penthouse comes in at 6,850 square feet with a wrap-around terrace. 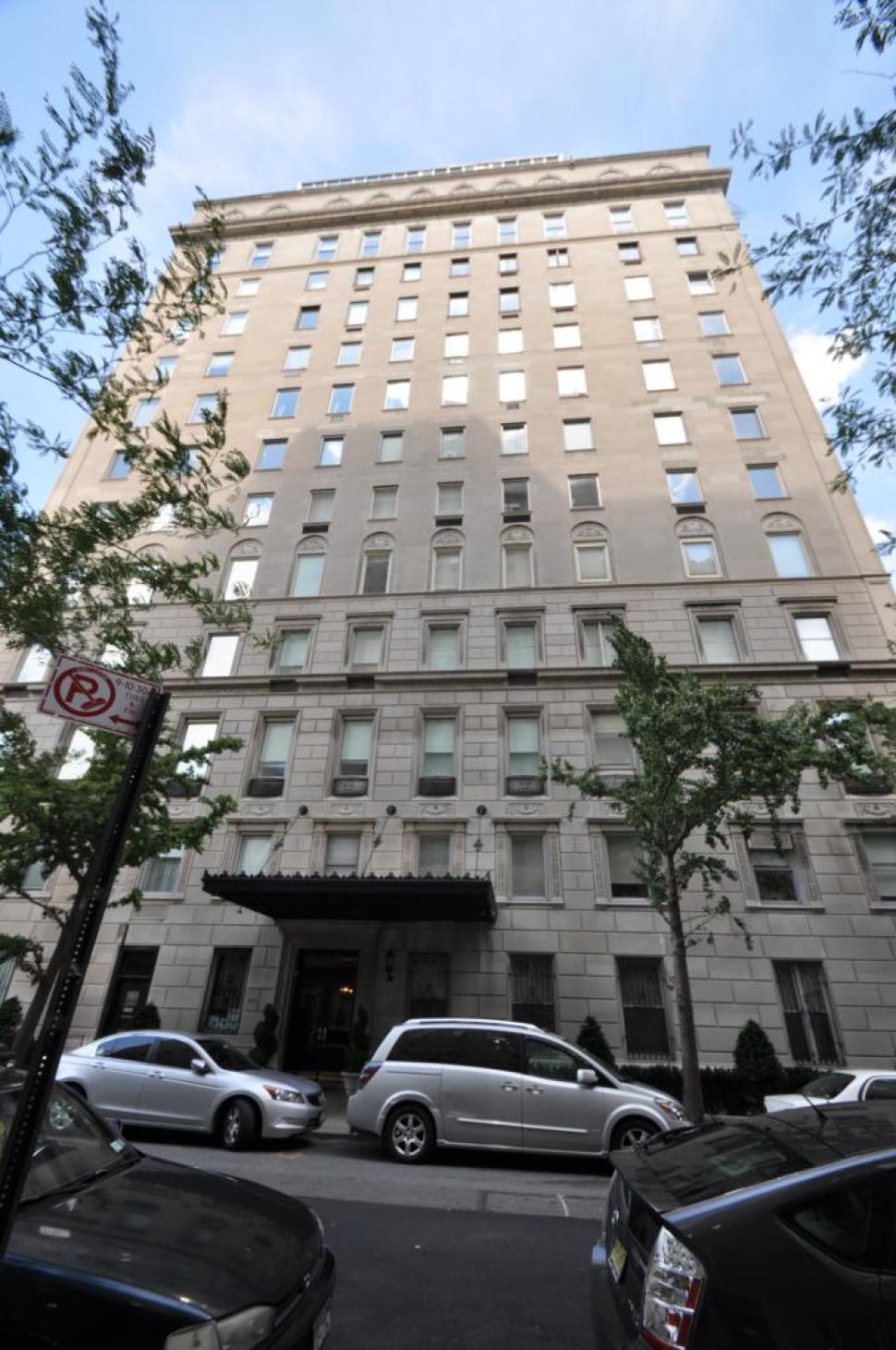 This apartment now holds the record for the most expensive co-op ever purchased. This five-bedroom co-op, purchased by Nassef Sawiris, the richest man in Egypt, listed at $65 million, but several buyers got into a bidding war over the property. The property needs updating, but it seems as though he can afford it. Sawiris can also enjoy the view from the wrap-around terrace during the renovation process. 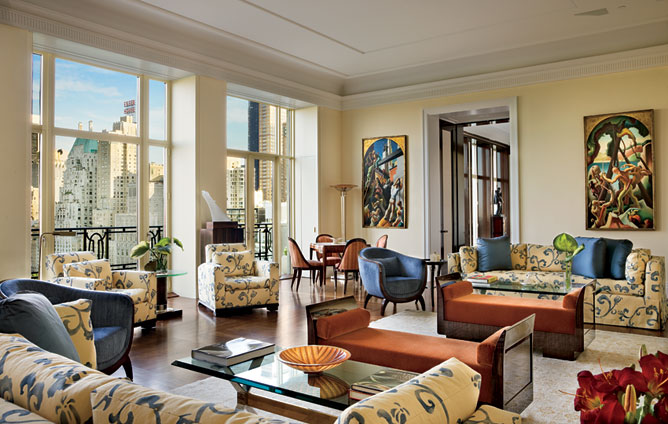 Dmitry Rybolovlev is responsible for buying the second-priciest property on this list; however, he didn’t purchase it for himself. Rybolovlev bought the property, and paid list price, to give to his 22-year-old daughter. There is, however, some controversy over who the true owner is, and an ex-wife is suing Rybolovlev over the property. Sam Weill, the head of Citigroup, who bought the penthouse for half his list price four years earlier, was the seller of this property. 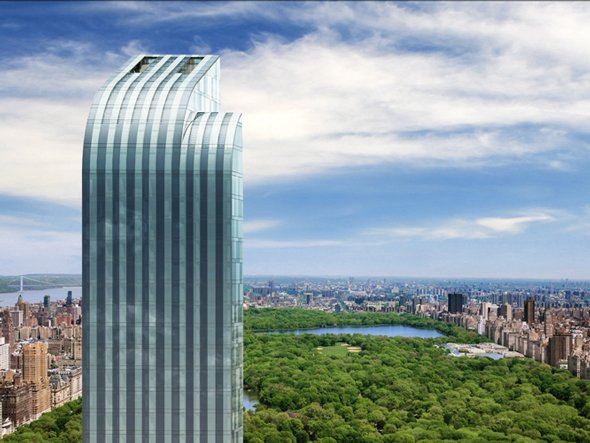 Bill Ackman bought the most expensive apartment sold in New York City. This apartment occupies the 89th and 90th floors of the One57 building. The condo offers 23-foot ceilings, rosewood flooring, and Italian marble. Mr. Ackman will be able to enjoy the panoramic views of the city, as well as the prime location near Carnegie Hall and Central Park.

Records don’t last long in New York City real estate; inevitably there will be another vast, record-breaking sale any moment; however, these apartments are some of the most expensive apartments ever purchased in New York City. It probably won’t be long before there is an apartment purchased for over $100 million.