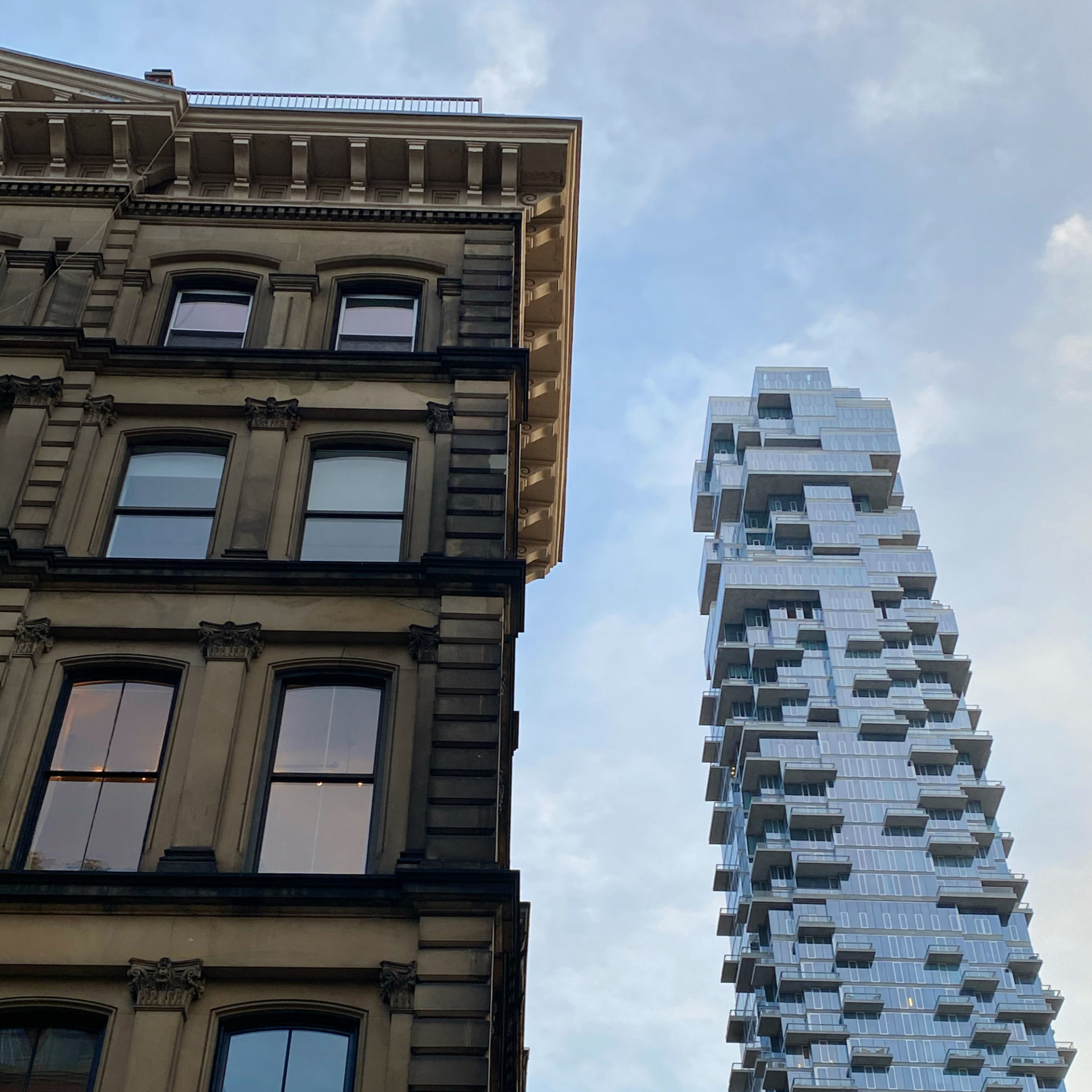 For example, depending on the neighborhood, there may be more co-ops than condos available. The co-op ownership vetting process can be strict, but that usually translates to greater financial security for the building. It can also be highly discriminative, especially when finances are concerned.

Although most people coming to New York feel like they must buy a condo, there are many factors to consider so that you end up purchasing an apartment that best fits your needs. Understanding the difference between a condo vs. co-op is an essential step before beginning your home search. Home Buyers or investors looking to purchase in New York City face a choice that those interested in other real estate markets don’t have to consider.

Each choice offers its pros and cons, but many new to the city’s real estate market often ask themselves, “Why on earth do co-ops even still exist?” Those that already own property in the town – whether it be condo or co-op – however, don’t have such a flippant attitude. The co-op ownership structure in the New York City effectively added another layer of regulation to the city’s housing industry, thus saving it from the subprime crisis to an extent experienced by no other city in the U.S.

In all, somewhere between 70% and 80% of all housing in New York City is co-op housing. While that share is falling steadily, the market will continue to be dominated by co-ops for some time to come. The co-op ownership structure did not precisely rise from the best of traditions: It was a mechanism for large apartment buildings to screen out unwanted applicants of various types, usually of class or social lines – or even racial lines, though never explicitly.

Co-op vs. Condo boards continues to be somewhat snooty, especially the wealthier ones. The process of applying to live in such a place is often more rigorous than trying to get into an Ivy League college. Fortunately – and perhaps ironically – this snootiness curbs demands for coops, and so their prices are, on average, 10 – 30 percent less than the typical condo regarding price per square feet.

The main advantages of a co-op are: Co-operative apartments are less expensive than condominiums. Taxes are also included in the cost, so buyers often have more straightforward billing arrangements when buying this property type. However, a co-op’s Board of Directors may require a sizeable down payment. Co-ops are very well-maintained. As the building’s owners are its tenants, there is a strong incentive to keep all apartments in good condition to increase the value of all of the building’s shares.

About 80 percent of the apartments available in New York are co-ops, so buyers who consider co-operatives along with condominiums will have a more extensive array of choices when working with a qualified buyer’s agent.

There is no Board of Directors with a condominium, so the purchasing process is much easier and quicker. Building rules are often much more relaxed, especially when it comes to residency. For instance, some buyers that are moving to the U.S. may have money in foreign accounts. Because of this, international buyers tend to have an easier time purchasing condominiums than co-operatives. Condos vs. co-op require a lessor down payment, usually 10%. Due to the high demand for condos, lenders are willing to loan money with a smaller down payment. In NYC, buyers can often finance condominiums with a down payment of only 20%.

However, mortgage rates are sometimes higher when a down payment is relatively low. Condos vs. co-ops are also more comfortable to sublet, as renters don’t need to be approved by a Board of Directors. Makes condominiums a much better choice for buyers who are looking for investment properties.

When buying a home, consider how your chosen apartment type will affect its long-term value. Elika Real Estate agents will help you choose the right kind of property. Also, they can explain how the buying process differs between condos and co-ops.

Another barrier to entry that keeps the average price of a co-op vs. condo is lower because they often require more money to be put down upfront. Sometimes there are even clauses saying this money cannot be money from a bank loan but has to be the buyer’s pre-existing cash reserves, thus purchased 100% in cash. One good thing about co-ops, though, is that the money you pay your share of the building’s taxes and mortgages is deductible from your income taxes.

Once you are actually in one, the arduous admissions process that you went through will have to be completed by all other potential neighbors. It saves you from the possibility of living next to Kid Rock or some other similarly lovely character. Also, some of the oldest, most prestigious buildings in Manhattan are co-ops.

The same is right about condos, but the point is that many co-ops have a certain old-money flare to them that condos often eschew. Other than those benefits, though, there’s little to say in the way of co-operatives. Condos vs. Co-ops are notably better as investments. They are easier to buy and sell; thus, they are considerably more a liquid asset.

Since you’re buying shares in the co-op, you do not own your apartment; you own a part of the corporation that owns the building. The Board of Directors for the corporation sets the value for each apartment based on shares. The larger and better the real estate, the higher the co-op’s number of shares will be worth.

The Board of Directors runs each co-operative building, paying for its mortgage, taxes, and upkeep. The money you spend on your shares covers these expenses and contributes to the building’s reserve funds. The Board of Director’s vets all applicants and ensure the co-op remains financially healthy. Each owner must be able to pay for his/her obligations. For that reason, the Board must approve each new member.

Condominiums make up the other available real estate choice in New York. They are a more traditional choice for that buyers purchase the real estate itself. That means that the expectations and responsibilities are different than a co-op. For example, if you buy a condominium, you will have to pay the real estate taxes on the property separately.