The national economy and the sundry of statistics garner the news media’s attention. These are important in assessing our domestic economy. However, the local economy, particularly one as large as New York City’s, is an important driver of neighborhood real estate values. Therefore, we are analyzing NYC’s economy and its outlook.

Employment growth continued to expand. In December, private employers added 8,800 jobs from the prior month. The unemployment rate remained steady at 6.3%. This capped off a year in which nearly 96,000 jobs were added, to 3.6 million. This is a far cry from the depths of the recession when the city was losing jobs, including the rapid loss in the high-paying areas of Wall Street and construction. 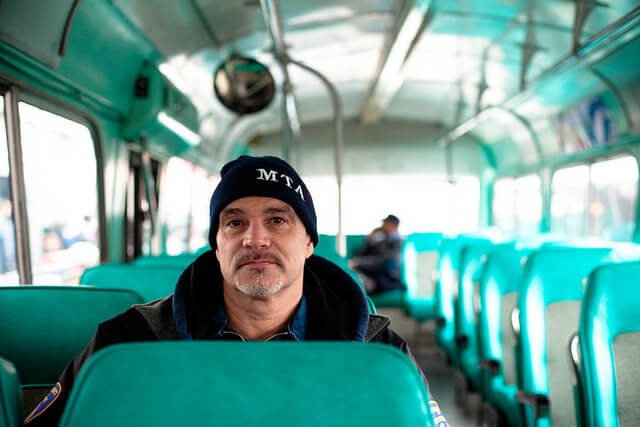 Importantly, the jobs were more broadly based across industries. Finance had come to dominate both the U.S. economy and NYC’s. During the 1990s, more than 10% of new private sector jobs added came from the securities industry. During this recovery, it has accounted for less than 1%.

The most recent data back up this trend. Finance/Insurance, Securities, and Banking have a net loss of about 70 jobs in December compared to the November. Driving the employment gains have been Professional and Business, Professional, Scientific, and Technical Services, Health and Social Assistance, and Accommodation/Food.

A more diverse economy is beneficial to New York City. Wall Street jobs tend to pay well, even those at lower levels. However, it is very dependent on the economy and sheds jobs quickly during downturns. An increased reliance on healthcare and tech broadens the job base, allowing for a healthier and more stable economy over the longer-term. 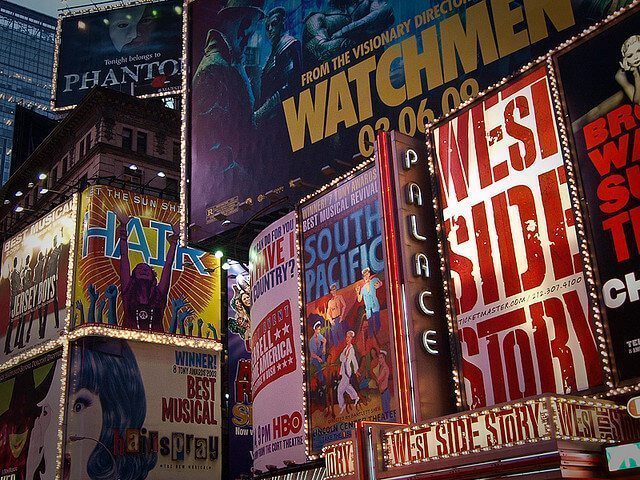 Tourism is also an important cog to the city’s economy. There is welcome news on that front, too.

In October, the latest date information is available from the Port Authority of New York and New Jersey, there were 9.9 million travelers flowing through the region’s airports. This is an increase of 3.6% from a year ago.

Broadway attendance was over 1.1 million in December, nearly a 9% increase. It is also tougher to get a hotel room, with November’s occupancy up to 89.3% from 87.9% in the prior year.

We expect the real estate market to continue strengthening. The better employment picture is likely to continue being the main driver. This has benefitted the overall New York City economy, including travel and tourism, as we have seen.

Turning to the commercial real estate market, vacancies continued to fall. Class A office space in Manhattan had vacancies drop to 8.9% in December, although the average rent remained steady at $74 a square foot.

New York City’s real estate market has made a nice recovery over the last few years. However, the missing component, job growth, has been on an unmistakable and sustained upward trend. This bodes well for the residential housing market heading into the busy spring selling season.