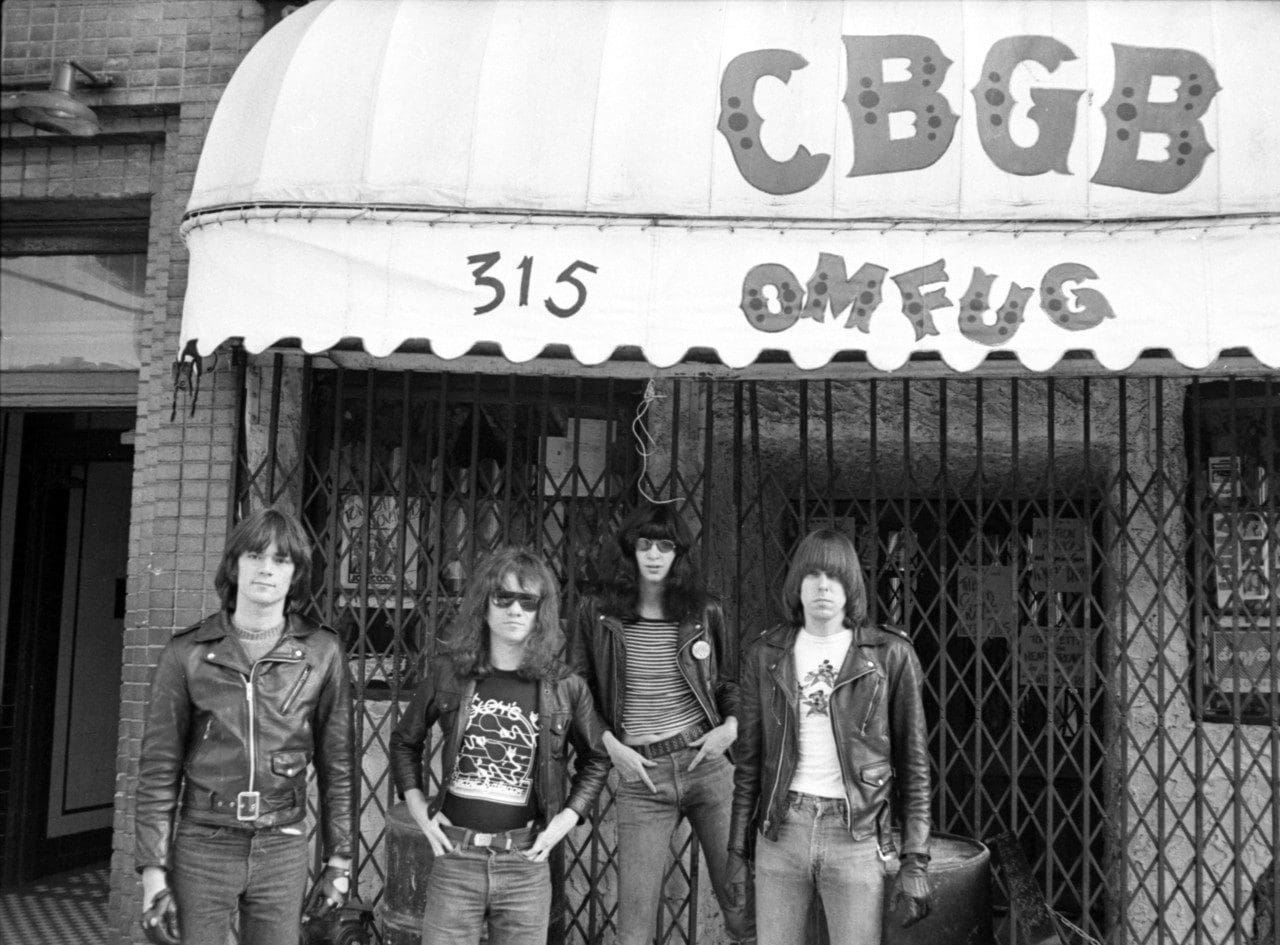 New York is almost unrecognizable from the city; it was even just a few years ago. Crime is down; the median income of New Yorkers is through the roof, and so are housing prices. Comparisons about every decade and every neighborhood. New York City neighborhoods have a rich history, and many have become famous and historic in their own right.

Anthony Bourdain often discussed the disappearing character of New York and his love of bygone eras. Countless have walked the streets of New York, side by side; millions of people crossed paths. Stories built, some successful some not so, but and each has had their influence on the history of New York City neighborhoods.

So what was it like back then when ad-men ruled Madison Avenue and punk owned the East Village? Let’s look back on the history of some of New York’s most iconic neighborhoods. Many also included in the most famous movies filmed in New York City.

Home to beat poets, jazz musicians, and folk singers, Greenwich Village was the picture of all that was cool and hip. If you were an artist in New York, you moved to Greenwich Village. Neighbors would have included Allen Ginsberg and William Burroughs.

You could have caught Bob Dylan singing at Gerde’s Folk City before having a drink next to Jack Kerouac at the San Remo Cafe. Kerouac famously said that the patrons there were “hip without being slick”—just like Greenwich Village was for two decades.

On August 16th, 1974, the Ramones played their first live show at CBGB in the East Village, and punk rock was born. Throughout the 70s, any band that mattered either came out of or went through the East Village. If it wasn’t disco, it was here. The Talking Heads, Blondie, Patti Smith, Television, and Anthony Bourdain’s favorite, the Dead Boys all called CBGB home.

Tish & Snookie, head shop owners, and singers in Blondie’s original lineup created Manic Panic, the famous rainbow-colored hair dye. With its sometimes tragic rage and passion, the East Village was a mecca for those who didn’t fit in with mainstream society and so created a culture that still thrives today.

“I love New York. I’m a guy for whom a New York accent is a comforting thing.” – Celebrity Chef Anthony Bourdain

Times Square in the 1980s was a contrast of competing for entertainment on opposite sides of the spectrum. It was home to seedy, less than reputable entertainment establishments. It was also the home of some of New York’s most prolific works of theater. Les Miserables, Phantom of the Opera, and Cats all premiered on Broadway in the 1980s.

It was a wonderful time in an oddly fascinating place that seems magical even with, and maybe because of, the grit and the dichotomy.

New York City certainly has evolved throughout the last century. Trolleys and streetcars gave way to the subway and Uber. The city flourished during the post World War II boom, then went bust in the 70s and 80s only to come back stronger.

Now, crime is down, and the quality of life is up. While New York gave up something of itself, it has gained so much more. Despite all the changes and the growth, and perhaps because of it, New York is still the most magnificent city on Earth.