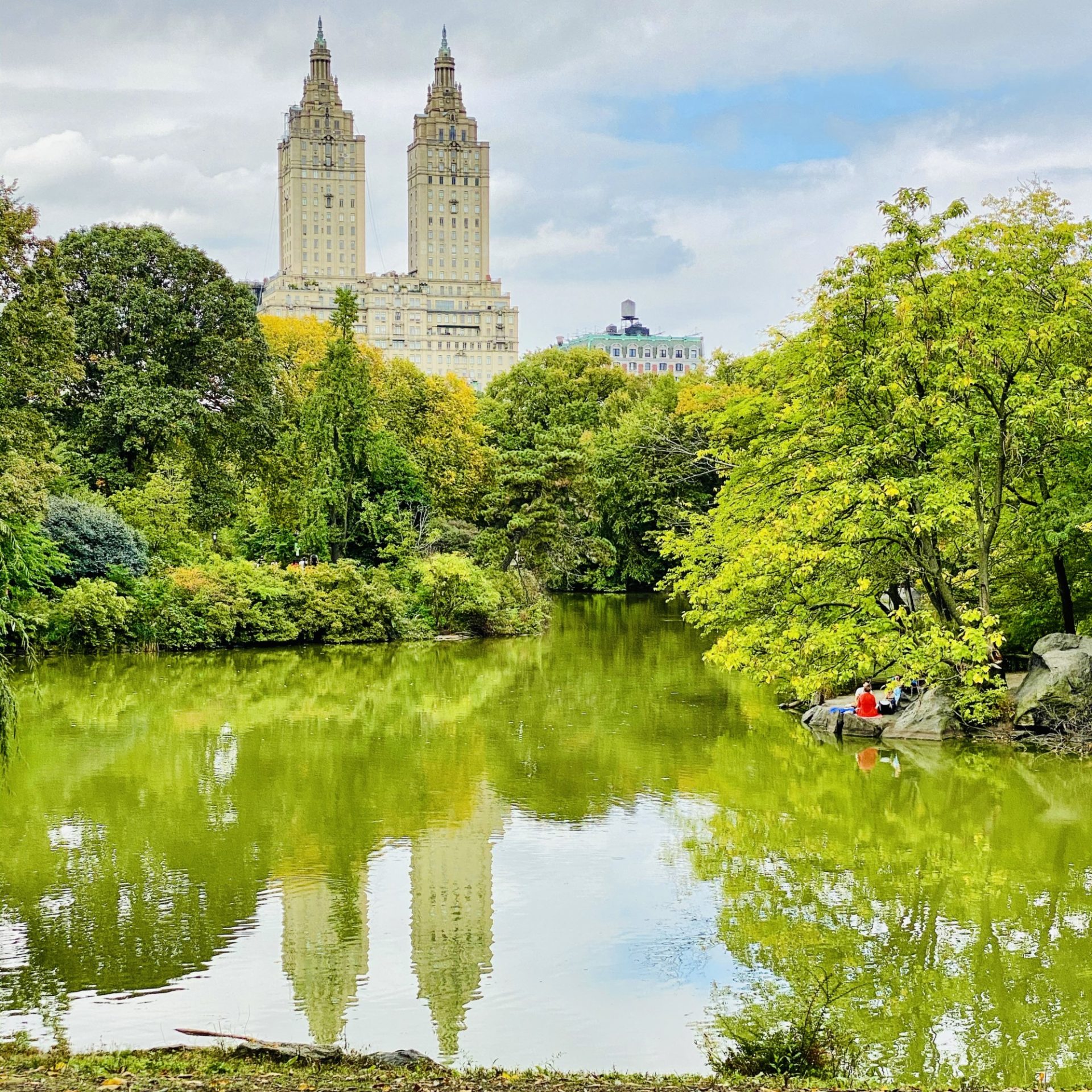 Economics is mostly a theoretical endeavor, with the grand law of supply and demand being at the center of incredibly complex mathematical models about how the world works. These models mainly function in the aggregate, with data from across whole markets and nations to be inputted into models that usually say little about that market or country’s geography.

In stark contrast to this conceptual theory of supply and demand, held up in real estate’s famous first three laws: location, location, and location. This juxtaposition between the theoretical and geographical is what makes real estate market analysis so fascinating – and, often, frustrating – for so many economists. Aggregate, location-less variables without specific addresses on a map, such as median wages or G.D.P. growth, have to be integrated into economic models with the importance of very physical, geographically particular variables factors like location, location, and, perhaps, location.

So, if a market report states that sales in the national housing market are likely to decline next year, it doesn’t mean that that statement about the nation as a whole is going to hurt a given neighborhood or housing unit nearly as much as more localized variables such as developments in the nightlife or bar scene.

In large cities like New York City, where opulence often exists just several city blocks from poverty, this is even truer.

Indeed, the importance of urban real estate markets was one of the primary reasons for the rise in economic geography popularity as an academic discipline in the mid-1990s. Professor Paul Krugman, who is famous for his op-ed columns in the New York Times, was one of the key academic figures in effectively creating the new academic discipline, which is the fusion of the golden rules of supply and demand with real estate’s rules of location, location, location.

In New York City, those three rules are even more critical. The astute buyer looks less at which direction the market as a whole is moving and more at what neighborhoods will become the next hot spot.

Buyers of luxury, real estate have a more straightforward time at this. The size of famous neighborhoods, of course, can’t increase. However, the longer that a hotspot is a hotspot, the more legendary it becomes. Property on 5th Avenue or in the Greenwich and West Village, for instance, is an incredibly safe investment if you have the capital for it. Greenwich/West Village will not become any less famous as time goes on. These areas are mostly immune to potential downturns on the broader market.

As reputation increases, so do demand. This aspect of major urban areas’ economic geography is one of the main reasons the rich tend to get richer. It is one of the most enjoyable parts of buying a luxury apartment in New York City.