This will have an impact on a broad swath of society. However, we focus our attention on the real estate market. We will examine trends with an eye on how it will impact New York City’s housing market going forward.

The generation is highly educated. The high school graduation rate is currently 72%, and 68% of those individuals are entering college, according to the U.S. Bureau of Labor. Although this should generate higher earnings over the long-term, Millennials have taken on an average of $25,000 in student loans.  According to TransUnion, the average student debt climbed to 29,575 in 2014, from $17,442. Approximately 40% of the group have some amount of student debt.

This trend is likely to continue, and with students leaving college with more debt. Tuition is rising faster than inflation. In spite of this, enrollment has continued to increase. A few years ago, this was partly explained by the challenging employment market as people went to school to attain new skills. However, demand will likely continue to increase in the face of a changing employment market that emphasizes knowledge, in our opinion.
Although graduates are saddled with higher debt in the near-term, ultimately this should result in higher wages.

Recent studies show the unemployment rate among Millennials is about twice that of the entire workforce. Moreover, a study in 2011 showed the underemployment rate in the 18 – 24 age group was 28.6%, the highest in the various age brackets.

Aside from that, the economy changed as they were growing up. Their parents and neighbors likely were laid off at some point, and the Great Recession dealt a severe blow to many households.

Poor employment prospects have led many recent college graduates to move back home with their parents. However, the recent improvement in the economy, which has brightened the employment picture, may provide the impetus for Millennials to seek their place. This should give a boost to the NYC housing market. Overall, the group is expected to form 24 million new households by 2025, according to Harvard’s Joint Center for Housing Studies.

New York City offers many amenities that this generation craves. A recent study by Brookings showed that Millennials would rather have interesting experiences rather than possessions. NYC, with its access to a myriad of events, Broadway shows, and entertainment offers what this generation is seeking. Niche recently named NYC as one of the best places to live for Millennials.

Baby boomers are moving out of the city. In the years 2007 – 2013, there was a 13.9% decline in that generation’s population. However, we expect this to be replaced by Millennials. Manhattan is in the top 10 markets where they are migrating. Metro Washington D.C. is high on the list. However, as employment prospects improve, we expect this situation to change. The unemployment rate in Manhattan was 6% recently, compared to 3.2% in Arlington County in Virginia.

High unemployment and slow wage growth, along with higher student debt have delayed many millennials entering the housing market. However, as the economy has improved, the situation should change. New York offers many of the amenities this generation seeks, which should increase demand for the renter market, and ultimately, the home buying market. 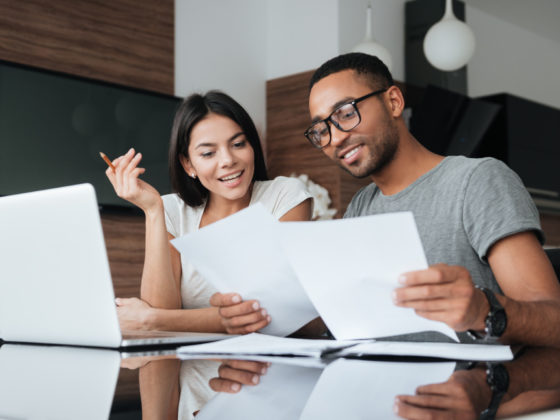 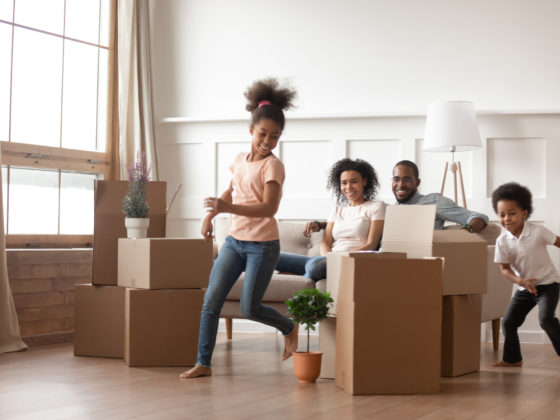 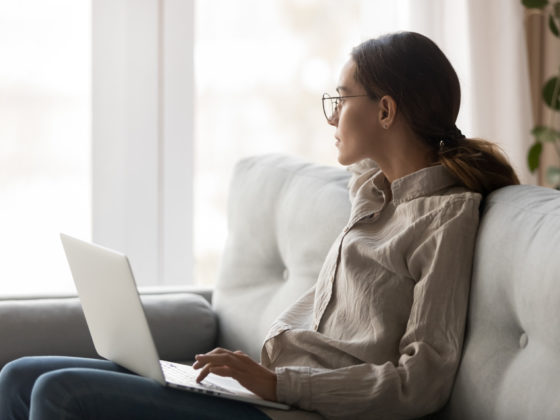