So, what’s up? And what does that mean for homebuyers?

Starting with the 2008 financial crisis and all the way through 2015, interest rates were hovering close to zero. The Treasury Department had their printing presses running overtime. Most importantly, the Federal Reserve Bank was practically giving money away. Their objective; kick-start economic activity and revive the battered housing market.

It worked. The U.S. economy is experiencing the longest economic expansion in recent history. Free money, in the guise of super-low interest rates, is becoming a thing of the past. As a result, homebuyers are paying more in mortgage interest payments.

Recently, however, the Federal Reserve Bank did an abrupt about-face. Instead of increasing interest rates, it did nothing. Surprisingly, Janet Yellen, the former Fed Chairman, stated that interest rates might even go down. First, they’re up; then they’re down – what gives?

Confusion about what direction of interest rates will go is widespread. Homebuyers most acutely felt that confusion. The long-term impact on their wallet can’t be overstated.  If a buyer waits and rates go up, they may no longer afford a home.  However, if they buy immediately and rates go down, they’ll end up paying tens of thousands of dollars more for their home.

Most mortgage rate increases are small, and by themselves, don’t add much to the cost of buying a home. However, the cumulative effect of several small increases can stop a growing housing market in its tracks. It can also make buying a home unaffordable for tens of thousands of people.

When forecasters made their predictions of higher rates in 2018, the global economy was in a very different place than it is today. Recent events, including December’s stock market rout, and the government shutdown, have contributed to a slowing of the U.S. economy. Now, there’s even talk of a recession. When the economy appears to be going south, interest rates usually follow.

Many respected forecasters think the doom and gloom are overstated. There is, however, one thing most of the tea leaf readers agree on go.

Barring some unforeseen economic or political calamity, mortgage interest rates will probably keep going up, albeit slowly. The consensus is that there will be two .25% rate increases in 2019. This is based on a pronouncement by Jerome Powell, the Chairman of the Federal Reserve. Using our $400,000 home example, that’s about $100 a month in increased mortgage payments.

Nothing is etched in the stone, of course, particularly when it comes to interest rates. Fortunately, there is a canary in the coal mine forewarning the direction of interest rates. And it hinges at the moment on one thing—the U.S.-China trade talks. If a deal is cut, mortgage interest rates will probably climb. If the talks fail, the economic doomsayers will take center stage, and rates will stay where they are or will fall.

Whatever happens, homebuyers should view this transaction as a lifestyle decision as much as a financial one. If you need a larger house now, buy one. Don’t dither. Predicting the direction of interest rates is an inexact science. What goes up may come down. Or maybe it won’t. 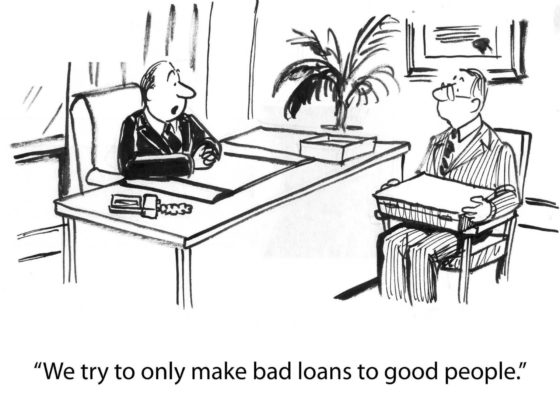 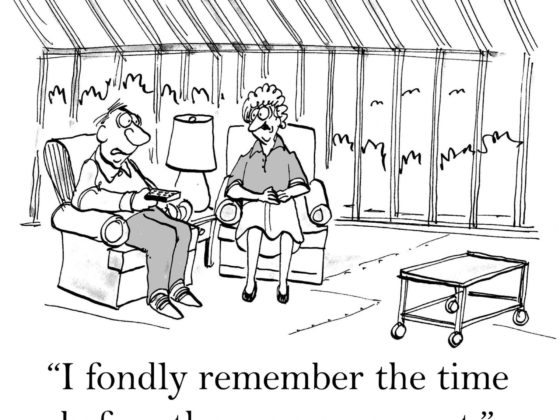 View Post
When You Can’t Pay Your Mortgage in NYC

When You Can’t Pay Your Mortgage in NYC