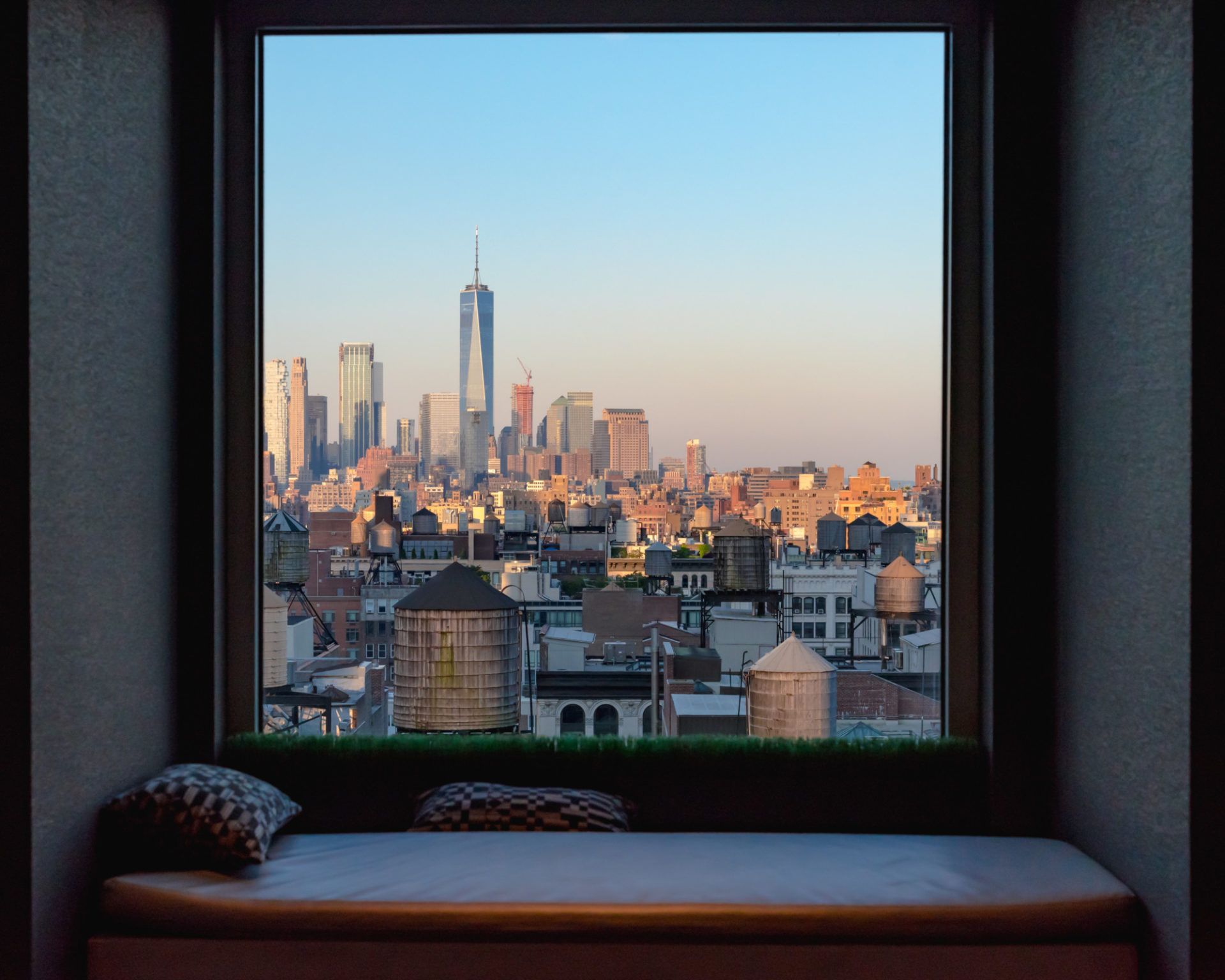 What is a Condop in New York City?

Condops, although less frequent than condos and co-ops, is another housing alternative in New York City. In the 1960s, condops are mixed-use condominiums containing a unit or units owned by a cooperative corporation. In a nutshell, a condop is a co-op within a condo.

Because a co-op cannot legally earn more than 20 percent of its income from the building’s commercial tenants, owners and developers divided buildings to reap the tax benefits. If the co-op did earn an income higher than 20 percent, the co-op’s shareholders weren’t permitted the standard tax deductions.

In New York, since a condo building is not permitted to sit on leased land but instead must own the land on which it’s situated, often, those buildings with a land lease have been converted to condops. A third party usually owns the land, and the condop pays rent to the landowner. In this case, you’ll find that the condop typically adopts the legal structure but follows the bylaws of a condo.

Land lease properties often sell for less than those not on leased land, which means you could purchase a larger apartment at a lower price. Bear in mind. However, the lot’s rent is split among the apartment owners and included in the monthly maintenance fee, making that maintenance higher than in a similar building with the owned land. The portion that goes toward the maintenance is not tax-deductible, either, so that’s something else to consider. The more years left on a land lease, the better. Most leases are renewed with no issue, but a rare occurrence is when a lease is not renewed. In this case, the owner of the land would evict the condop.

You’ll find three boards in most condops. The first is a condo board, which represents the commercial spaces and the co-op portion of the building.

The second is strictly a commercial board and handles any issues directly related to the commercial spaces. And the third is elected by the shareholders to preside over the residential units, making decisions regarding common areas such as the laundry room, storage, hallways, etc.

It’s a myth that all condops have less stringent rules than co-ops. Those operating as co-ops will likely enforce the same laws, e.g., the two-year maximum to sublet and dog ownership specifics. Similar to cooperatives, condops operating as co-ops require board interviews.

However, many condops function as condos and have liberal policies, such as no board interviews and less restrictive rules regarding pets and sublet policies.

With regards to repairs, how does one classify capital improvements as the co-op’s responsibility, the condo’s responsibility, or financial responsibility? It’s not unheard of for the three boards to be at odds regarding specific building issues, such as refurbishing elevators. For this reason, it’s best to speak with the managing agent to find out the political stance of the building before adding a condop to your shortlist or making an offer on a unit in a condo building.

As far as price, condops should run in the same range as condos. Financing a condop apartment will likely be easier than financing a co-op. It’s not uncommon for the required percentage down to be lower (many co-ops require 25 percent or higher.) Most lenders will treat a condop like a co-op. However, some lenders may not be familiar with the workings of a condop and may need an explanation. As long as a condop meets Fanny Mae guidelines, there shouldn’t be issues during the underwriting process.

Today, you’ll find fewer than 300 Condop buildings in New York City compared to more than 6,700 co-ops and well over 2,000 condos. Since there are fewer NYC condops than there are co-ops and condos, buyers will often need to be educated about their specifics. These details include how a Condop works, as well as the advantages and disadvantages of buying one.

View Post
What is a Proprietary Lease on a Co-op in NYC?