In case you’re wondering, Carnegie Hill is a pocket on Manhattan’s Upper East Side and was named after the mansion built by Andrew Carnegie at 91st Street and Fifth Avenue. Today, that same building houses the renowned Cooper-Hewitt National Design Museum. This somewhat posh area of town has been a designated historic district since 1974, and longtime residents claim the stately enclave, unlike some other areas of the city, “feels like a real neighborhood” due to its proximity to local shops and businesses. It’s not uncommon to walk down the street in Carnegie Hill and recognize a familiar face.

One of the main attractions of living in Carnegie Hill is the shortage of new buildings (to its denizens, that’s a good thing), leaving the neighborhood with a similar feeling to decades ago. You’ll find mostly low-rise apartments with retail establishments on ground floors, as well as stunning 19th-century townhouses, and a few high-rise towers mixed in. 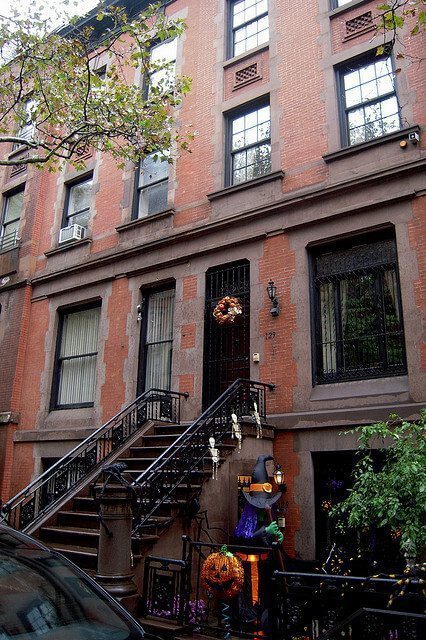 Art and culture prevail in Carnegie Hill –– Museum Mile runs straight through the neighborhood. If you stroll up Fifth Avenue starting at 86th Street, you’ll catch the Metropolitan Museum of Art (82nd to 86th), The Neue Gallerie (86th), The Guggenheim (88th), The National Academy Museum and School of Fine Arts (89th), The Cooper Hewitt (91st), and the Jewish Museum at 92nd. 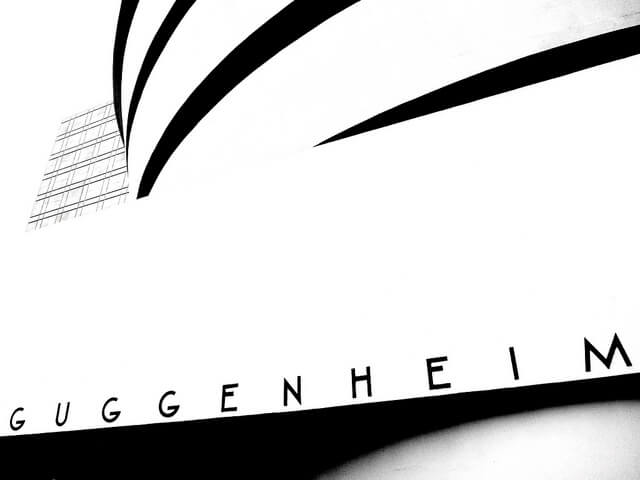 A local favorite, the Corner Bookstore still stands at 94th and Madison. Choose from an array of eateries such as Sarabeth’s, Pascalou, and Le Paris Bistrot, just a few blocks away. Other not-to-miss spots in the nabe include Café Sabarsky, an authentic Austrian coffee house in The Neue Gallerie, Eleni’s for decorated cookies, and Yura on Madison, a classic Upper East Side spot for lunch.

Lexington Avenue and East 86th Street is home to the only chain stores in the neighborhood. There you’ll find retailers like Best Buy, Barnes & Noble, Sephora, and Fox’s, among others.

For nature–seekers, Central Park runs along the west side at Fifth Avenue. Steps inside the park, you can easily access the trail around the Jackie Onassis Reservoir. With it’s flat, even surface, and its stunning water views, the track is an ideal escape for a long walk or a light jog. 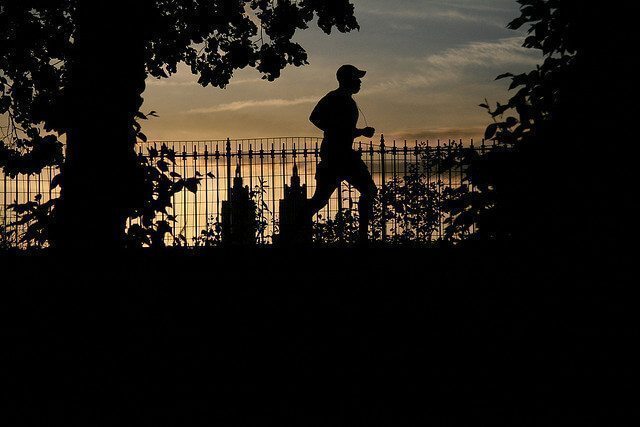 Prices run the gamut. If you’re in the market to buy, expect to pay in the range of $350K to $450K for a studio, about $650K for a small one-bedroom unit, and $800K and up for a more generous one-bedroom. A two bedroom co-op could easily cost in the $1.5 million range, with some smaller apartments coming in lower, and others with more space and amenities such as a fireplace, washer/dryer, and a view coming in higher.

Rental prices have a wide range too. Small one-bedrooms or studios rent for about $2,000-$2,500, though don’t expect much space or modern conveniences such as a dishwasher, elevator, or doorman for this price. Large two-bedroom units are few and far between. Expect to pay $6,000 and higher for a modernized family apartment.

The 4/5/6 trains stop at 86th and Lexington, and the 6 stops at 96th Street. Local trains tend to be especially crowded, but rides should be a bit more comfortable once the Second Avenue Subway construction finishes in a few years. Crosstown buses run on both 86th and 96th Streets, making travel across to the west side fairly easy. The M86 route is one of the most traveled in the city, so getting a seat on this bus can be a challenge during rush hour.