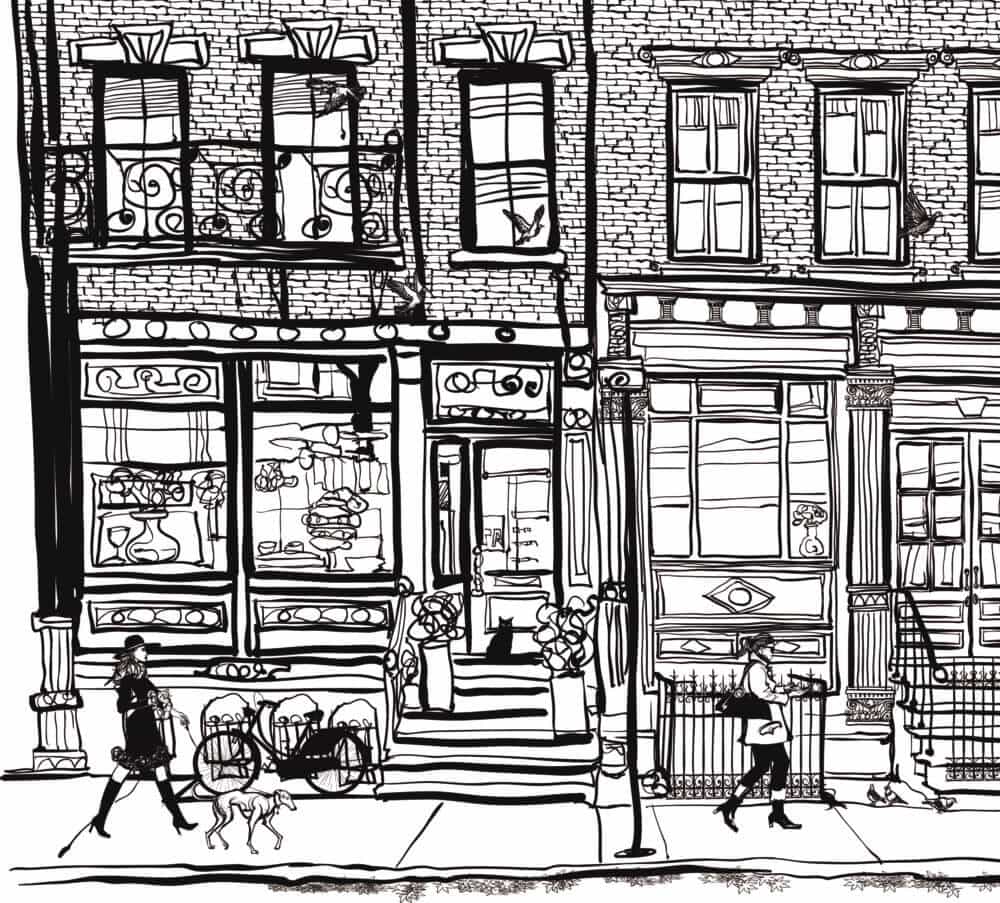 New York City has always proven a magnet for people. With so much to see, do, and experience, it’s no surprise that it welcomes new arrivals every year. This is a city where you can see top bands performing, enjoy an abundance of museums and cultural events, and even catch an occasional celebrity sighting.

But all that glamour and excitement comes at a cost. The weather can be drastic, commutes hellish, and the fast pace of life here never ends. To survive in New York takes endurance. That’s where this guide comes in. Whether you’re moving here as part of a career change or as a fresh-faced millennial, these life hacks will make life in NYC a lot easier.

New York’s reputation for being expensive is well deserved. Making ends meet here takes some strategic planning. But you can make things easier on yourself by taking advantage of the many freebies on offer. Many museums offer free admission at least once a week while others, like the Metropolitan Museum, ask only for a suggested donation. When using the subway, make use of free Wi-Fi. To date, 282 subway stations offer free Wi-Fi; you can find the whole list here. As spring and summer approaches, you can find plenty of free events and activities in the city’s public parks.

Public transport is the main mode of travel in NYC, so you’ll want to know how to make the most of it and understand it. The subway is usually the best choice for both speed and cost, but it’s not without problems. Delays and cancelations often happen, so learn to be patient and plan for extra time if needed. You’ll also want to plan how you use it money-wise carefully. The cost of an unlimited metro card might seem steep at first, but the cost of regular top-ups can add up quickly.

At over 3.41 kilometers squared, it’s easy for new arrivals to get lost in Central Park. But did you know you can use the lampposts to find your way around? On each post, you’ll find four numbers. The first two indicate the nearest cross street. The higher the second two numbers, the closer you are to the parks north-south centerline. Finally, if the last digit is even, you’re on the east side. If it’s odd, you’re on the west side.

NYC’s numerous flea markets offer an abundance of unique treasures. But the most popular ones, such as Brooklyn Flea and other popular marts, tend to come with high prices and large crowds. You stand a better chance of finding something unique if you head to lees frequented marts like Grand Bazaar NYC on the Upper East Side and Hell’s Kitchen Flea Market.

If you’re living in NYC, then there is no reason why you should ever pay full price for a Broadway ticket. Most tourists know that the bright red steps in the Times Square area can pick up discount tickets for the latest shows. But what most of them don’t know is the right time to go. Get yourself to the TKTS booth at 5 pm sharp on the day of the show. That’s when most, if not all, of the available tickets are released. Also, avoid standing in line for the show by simply showing up five minutes before it starts.

If you’re in the process now of building your career, your life is probably just as busy as the city. You can make things a lot easier by making use of smartphone apps. Use apps like Curb and Arro to make it easy to hail a cab, reserve a pick-up in advance, and pay for the ride with your smartphone.

If the fridge is empty and you’re too lazy to go out, use Seamless or GrubHub to order food right to your door. You can even get a bunch of groceries delivered to you with FreshDirect. Use Flush Toilet Finder to point the way towards the closest (and cleanest) public toilet. If you need to know when the next subway train will pull into your station, then MTA’s Subway Time has you covered.