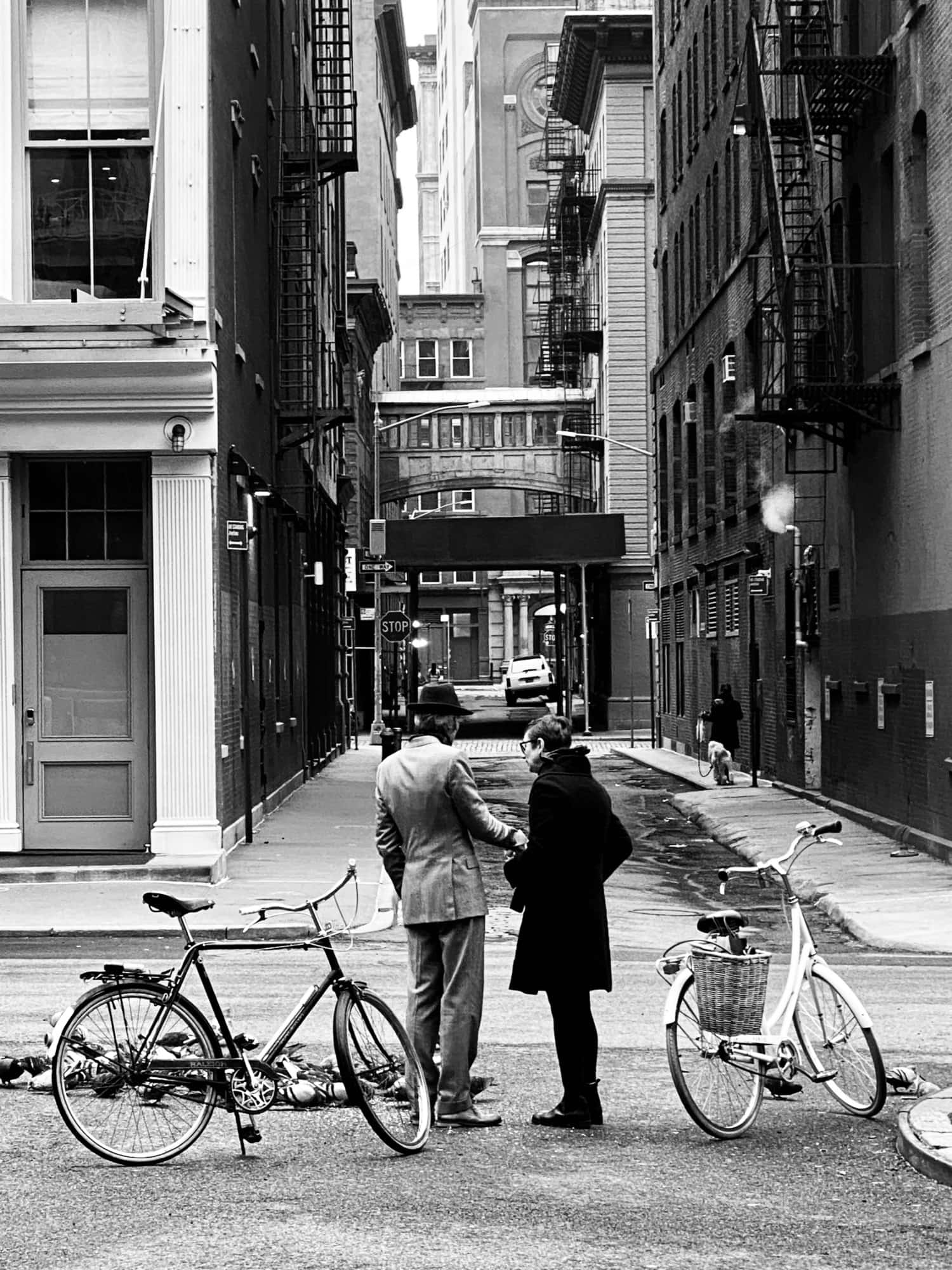 Riding a bicycle is a great way to stay in shape, conserve fossil fuels, and get the upper hand on rush hour traffic. When it comes to bicycling, though, not all big cities are equal. New York City is one of the best places for people who can’t get enough of their eco-friendly, two-wheeled cycling companions.

The prospect of cycling in the city might intimidate you if you aren’t used to it. Before you hit the streets, you can sharpen your cycling skills on one of New York’s many bike trails. The West Side Highway bike path is a good place to spend some quality time getting to know your bike. The path is roomy, and the scenery is spectacular.

Once you’re ready to go from leisurely biking to carrying out your everyday business via bike, you’ll find that the city has plenty of bicycling lanes, with even more bike lanes in the works. According to bicycling.com, “Plans call for 1,800 bike-lane miles by 2030, putting the city in league with cycling legends such as Paris.”

Many cities have rideshare programs to get people cars when they need them. Bike-sharing programs are less common, but New York City has one, and it’s a great way to beat the traffic. The Citi Bike program has thousands of bicycles at hundreds of locations throughout Brooklyn and Manhattan. The bikes are adjustable for people of practically any height, so a plan is a fantastic tool for adults who want a quick, convenient, and fun way to navigate the city.

Another cool thing about the program is that it lets you keep up with the weather. If rain and grain skies move you to take the subway in the morning, you can use a shared bike on the return trip if Mother Nature decides to show some kindness in the afternoon.

Despite the nation’s growing eco-awareness and evolving public transportation systems, traffic congestion remains a stressful, headache-inducing problem for commuters. Thanks to New York City’s bike-friendly infrastructure, you can wave a friendly greeting at all those poor people who are stuck in their motor vehicles are you fly by on your bike.

Sometimes, finding a place to park in the city is all but impossible, and finding a place to park that won’t severely lighten your wallet is even tougher. There is no shortage of places to leave your bicycle, freeing you the terrors of parallel parking, racing to beat the meter, and squeezing into your vehicle when the person next to you misjudged the amount of available space.

Soaking up the City

New York City streets are a feast for the eyes. Even residents don’t grow tired of the impressive architecture, fascinating people, and other beautiful sights. In an enclosed vehicle, it’s easy to miss such things. Once you become comfortable cycling through the city, you can more deeply appreciate its personality and unique beauty.

There are plenty of reasons to love cycling, from the environmental aspects to what it can do for your leg muscles. There are even more reasons to love it if you live in New York City, one of the top places for bicycling.

COVID-19: How to Keep Your NYC Building Safe

Working from Home? Essentials for a Smarter Home Office