Despite its top-of-the-world contemporary culture, New York City also boasts a colorful history, and if there’s one thing that always stands the test of time, it’s a bar. But the question of New York’s oldest bar is as hotly debated as who makes the best bagel. Some closed during prohibition while others changed names or claim opening dates that are hard to establish.

Whatever the truth, all of these bars give a rich window into New York’s history and culture.

Located in East Village, McSorley’s proudly claims an opening date of 1854. Coming here is like stepping inside a time capsule. The walls are covered in memorabilia collected over the last two centuries. No music or television is ever played, so be ready for some conversation. Options are limited to two kinds of beer, light and dark, a McSorley tradition. 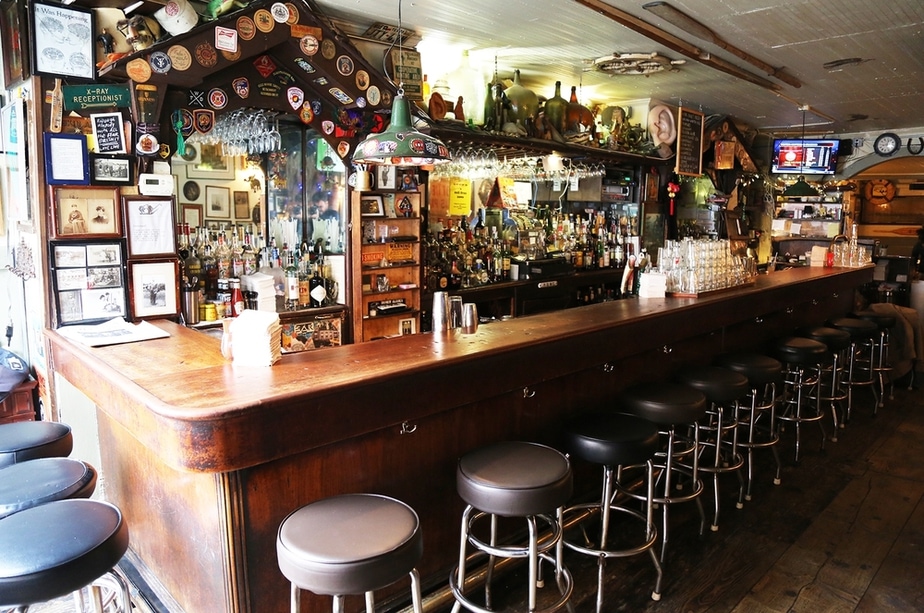 Built-in 1812 and first occupied by a tavern in 1817, the Ear Inn made its business selling beer and spirits to the sailors who patrolled the water right outside the front door. During prohibition, it operated as a speakeasy and was referred to as the “Green Door” because it had no official name. In 1977, it was reopened as “The Ear” and today serves both locals and curious tourists alike. 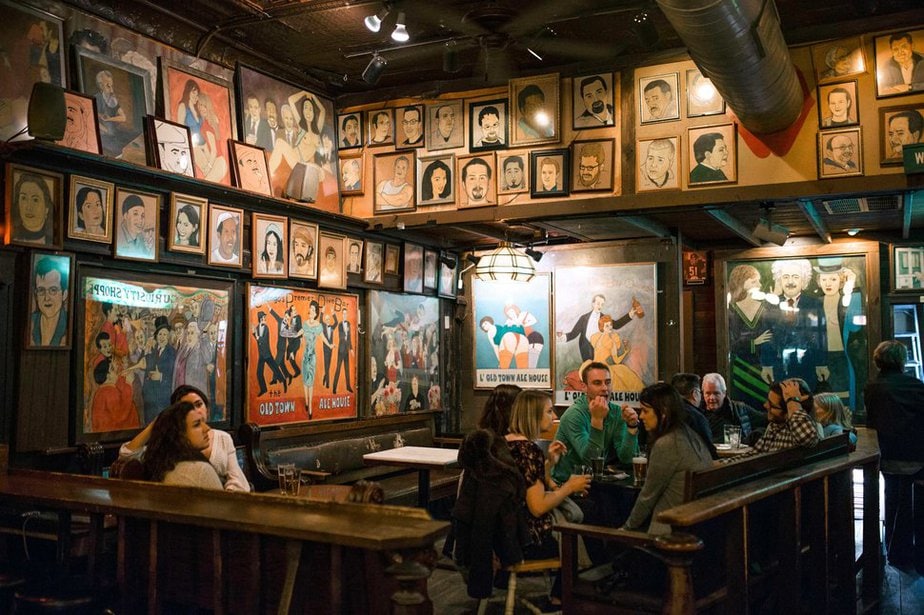 Over in Union Square, you’ll find the Old Town Bar, first established in 1892. It operated as a speakeasy during prohibition under the guise of Craig’s Restaurant, where patrons could hide alcoholic beverages in a cubby hole under the seats. Most of its décor dates back to the 1930s except for the urinals, which date back more than a century. 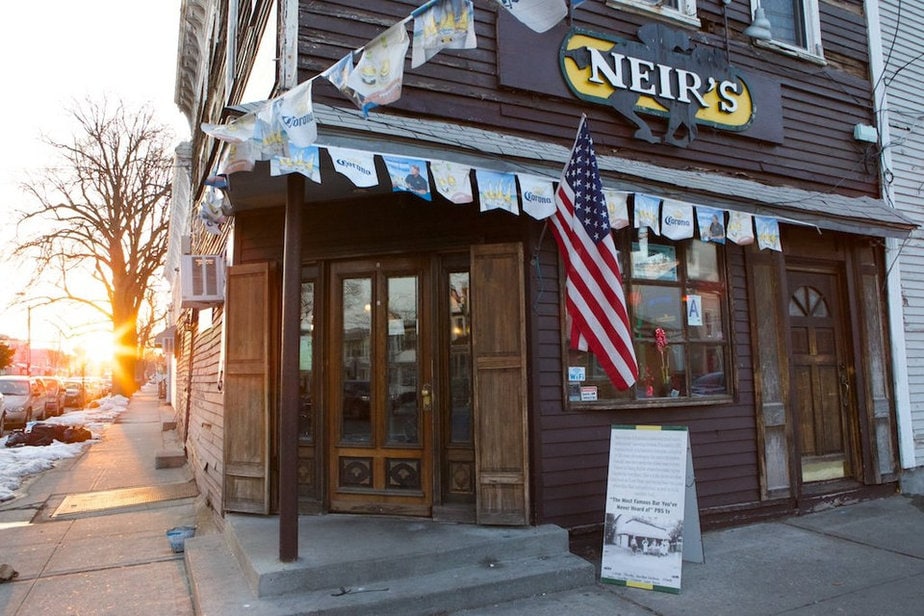 Located in Woodhaven, Queens, Neir’s Tavern claims an 1829 founding date. It’s changed a lot over its 180 years; for instance, it no longer has a bowling alley, nor has it maintained its ballroom. Ownership has changed a lot over the years resulting in many name changes; it also operated as a speakeasy during prohibition. 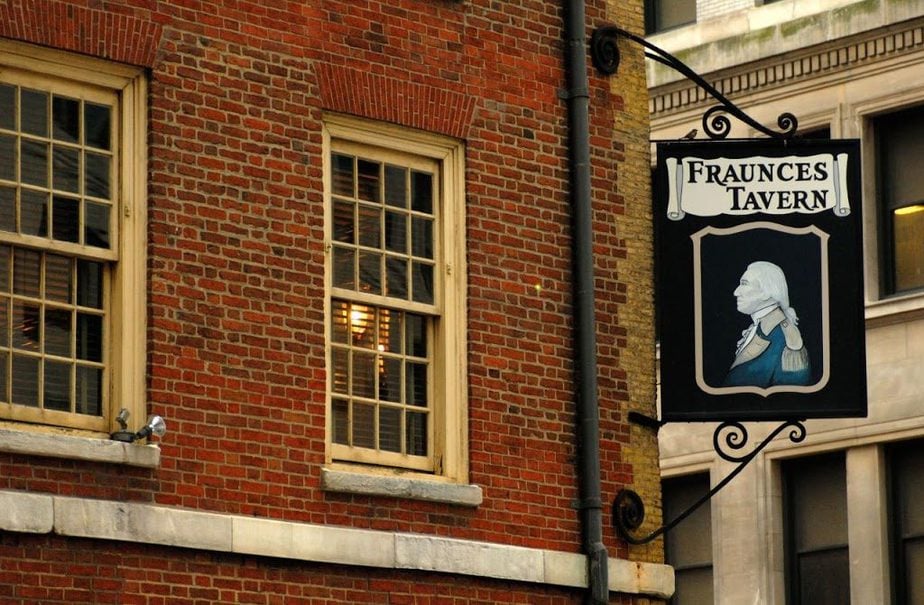 Considered the oldest building in New York City, Fraunces Tavern has had its fair share of historical patrons over the years since it first opened as a bar in 1762. George Washington allegedly gave a farewell toast to his troops here after the revolutionary war. Those curious about its history can visit its museum on the second and third floors. 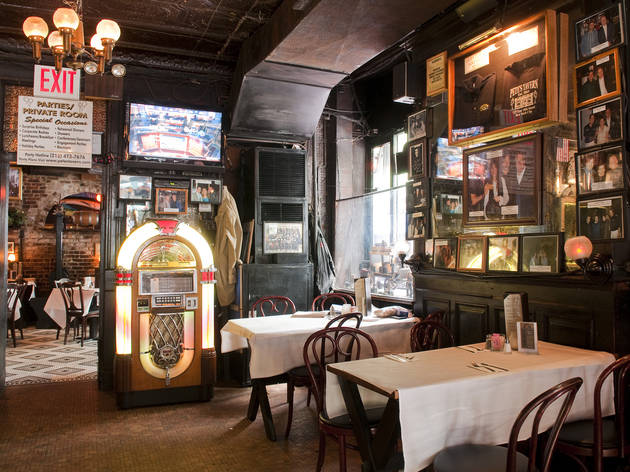 The building dates back to 1829, but it wasn’t established as a bar until 1864. As with most of the bars on this list, it was business as usual during prohibition when it disguised itself as a flower shop. Here you can still enjoy some great Italian-American fare along with their famous 1864 house ale. 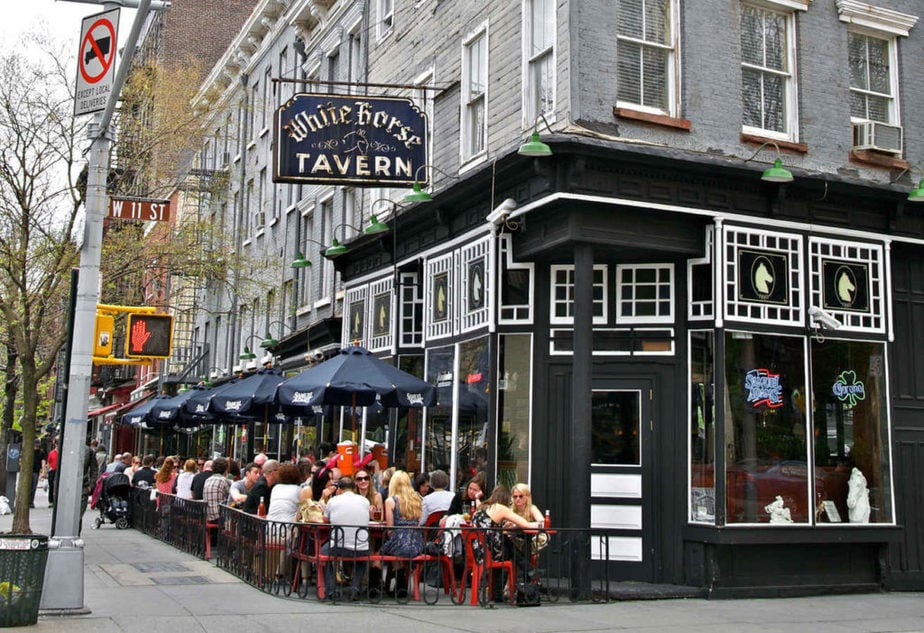 Opening its doors in 1880, The White Horse Tavern initially served dock workers until it became popular with New York-based writers and artists in the 50’s. The words “Kerouac, Go Home” written on the bathroom wall attest to how frequently the author paid a visit. The ghost of Dylan Thomas still haunts the author’s favorite seat in the middle of the room. Today it’s a popular spot with tourists, locals, and students.