With a total of 108 units, Pierhouse has the distinction of being the first newly constructed residences within Brooklyn’s Waterfront Park. Not only will the building provide residents with everything that Dumbo has to offer, but it’s also an environmentally conscious space.

The Brooklyn waterfront has seen a lot of change over the last few centuries. Originally a rural village, it slowly grew into one of the world’s busiest ports. And now that this area has transitioned into an amazing park and residential area, Pierhouse is giving residents a way to embrace the area’s history and natural wonders. Toll Brothers City Living and Starwood Capital Group form the team responsible for making the dream of Pierhouse a reality. In 2012, Toll Brothers paid $42.5 million to secure a 97-year lease for the land being used to build Pierhouse. Once the land was secure, the team enlisted the help of Rogers Marvel Architects. 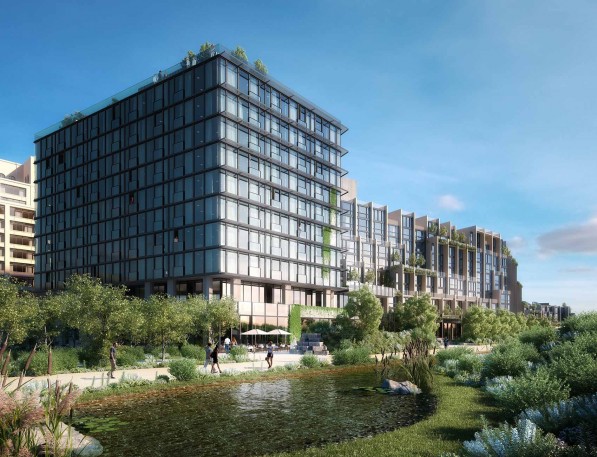 One of the unique features of Pierhouse is it’s actually two buildings. There’s a four-story building, as well as a 10-story building. In addition to residences, the 10-story building will have 192 hotel rooms. Green design plays a significant role in the architecture of Pierhouse. Rogers Marvel Architects specifically wanted a design that seamlessly blended both buildings with the world-class park it occupies. Planted terraces traverse the facade and create a design that gradually steps down to meet the surrounding green lawn. 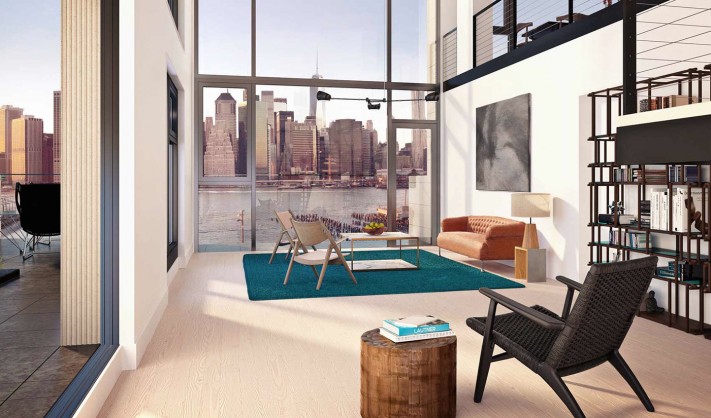 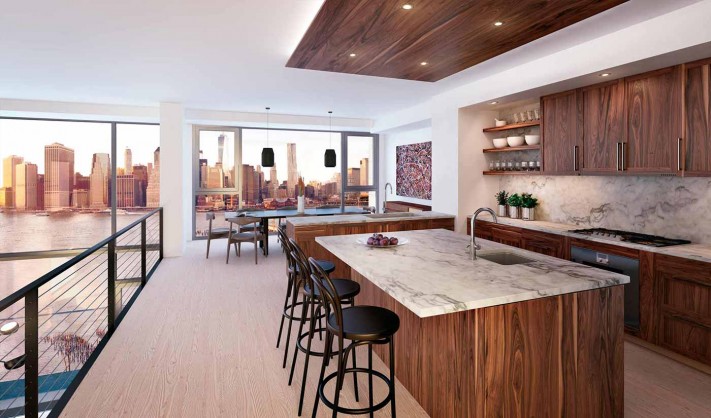 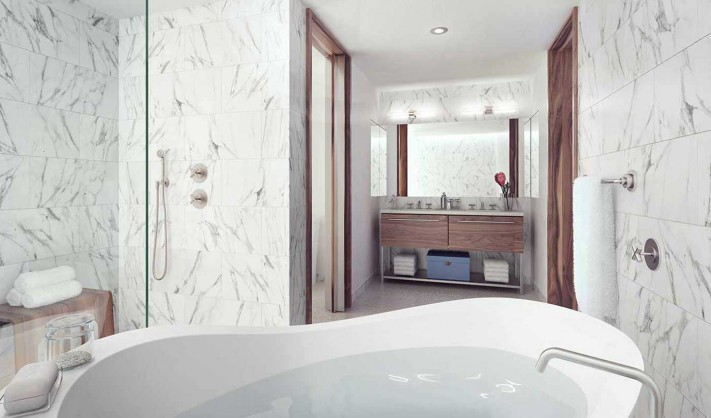 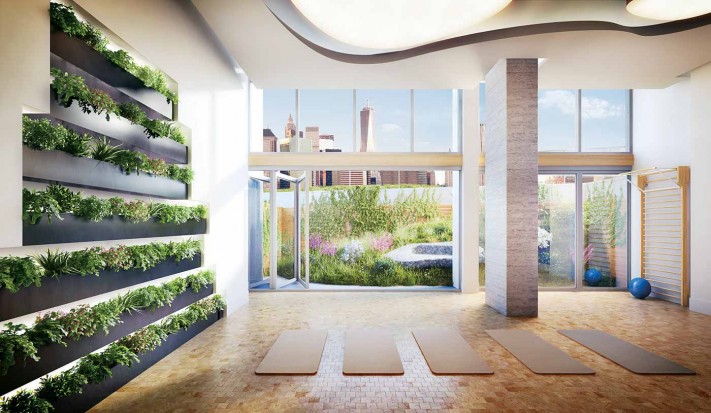 Even though there’s still a lot of work to be done before Pierhouse is complete, units are selling very quickly. In fact, the sales are actually setting records. For example, a four-bedroom penthouse went into contract for $11.18M. That price makes it the most expensive condo to be sold in the borough. In addition to the penthouse, over 40 of Pierhouse’s 108 units have been sold. Based on those sales, the average price per square foot in Pierhouse is $1,800.

\One of the reasons that the Pierhouse is such a great place to call home is the waterfront location. Located on the border of Dumbo with the unique character of Historic Brooklyn Heights,  it also provides convenient access to the rest of Brooklyn and Manhattan. 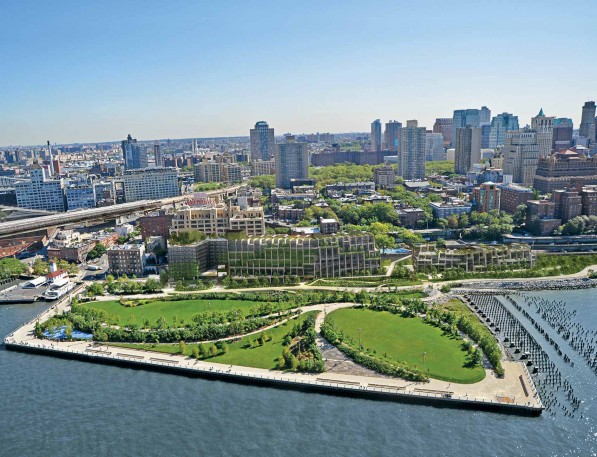