New York City is a hotbed of on-the-move celebrities buying and selling swanky lofts and coveted condos. This list of some of the most recent celebrity moves in the Big Apple features a bit of six-degrees-of-separation entertainment.

First up is Steve Higgins, best known as Jimmy Fallon’s sidekick announcer on The Tonight Show. He’s also a talented writer and producer for Saturday Night Live. Just this past month Higgins completed the purchase of an almost $1.8 million Upper West Side co-op. The 2BR/1.5BA apartment is located at 131 Riverside Drive in a building known as “The Dorchester.” This upscale building comes complete with a doorman, a bike room, a private gym, and even a community playroom. Mr. Higgins’ apartment boasts almost 10-foot ceilings, an entry foyer, crown moldings and a working fireplace. 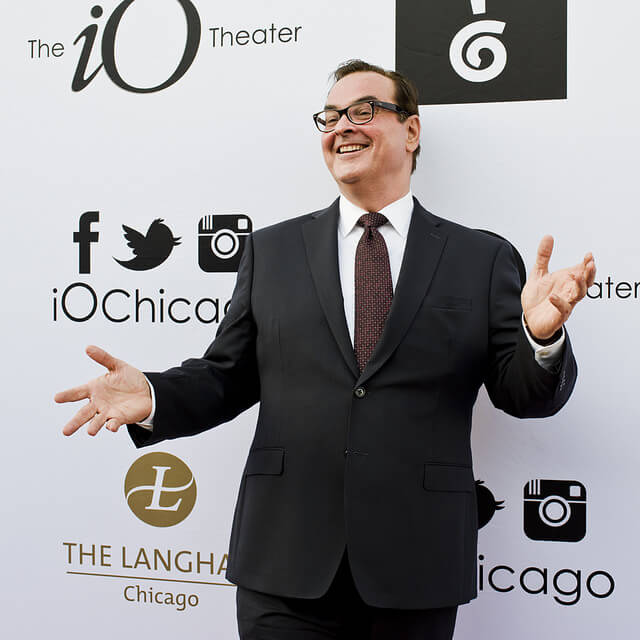 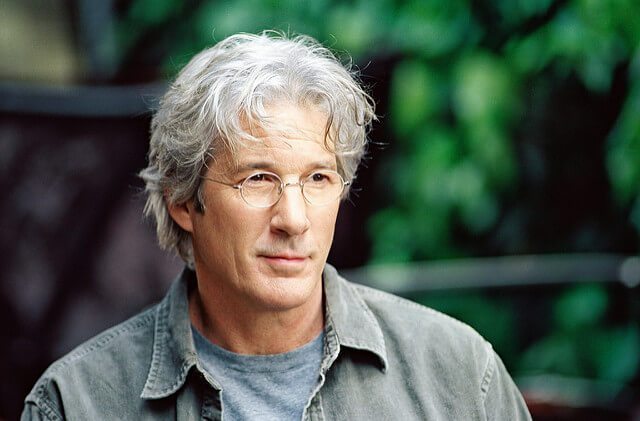 In early spring of 2016, actor Richard Gere bought a $2.25 million Gramercy Park condo, located at 34 Gramercy Park East. This old-world style apartment has original shutters, original decorative moldings, and the original wood fireplace. While the fireplace is reported to be no longer usable, the charm is still evident, and it could be converted to gas. This home comes with a coveted key to Gramercy Park. And the connection to Steve Higgins? Jimmy Fallon owns 5 units in the building. On an unrelated but still interesting note, this apartment was once the home of Wicked star Margaret Hamilton, who played the Wicked Witch. 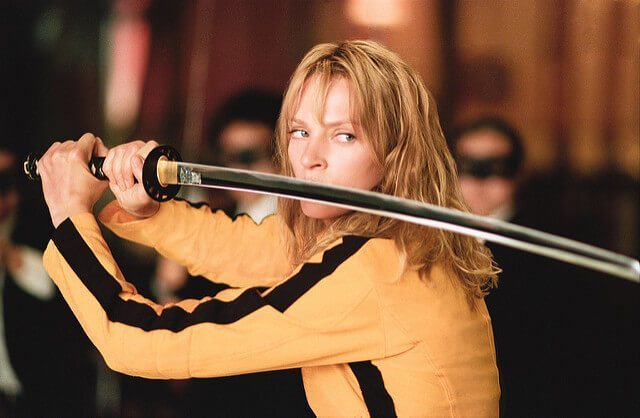 Uma Thurman, Gere’s co-star in the 1992 movie Final Analysis, just so happened to vacate her co-op in the Gramercy Park neighborhood a couple of months after Gere moved in. Ms. Thurman’s 5-bedroom home sold for $6.6 million in May of 2016. This home also comes with the desirable Gramercy Park key. Uma Thurman spent five years renovating this home. It has two master suites, one on each floor, and three other bedrooms, one on the main floor and two upstairs. The top floor master suite comes with a steam shower, soaking tub, and marble seating area. The main floor has an entry gallery, an open living space, and a library and sitting area separated from the rest of the house with pocket doors. The dining room has French doors that open to a balcony overlooking the park. 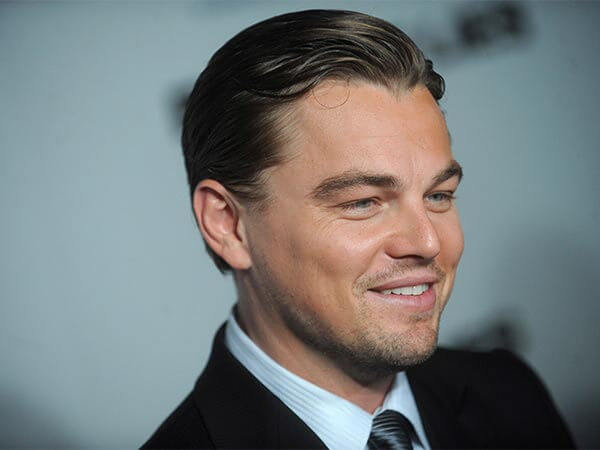 In February of this year, Uma Thurman was spotted sitting with her pal Leonardo DiCaprio as the two attended the 2016 amfAR gala in NYC. Leo sold his Greenwich Village condo for $8 million just this month. It appears that he wasn’t really living at this condo, known as “The Delos,” as he already has a Battery Park home. The home has 3 bathrooms and a powder room, as well as 3 bedrooms and a modern kitchen with a built-in juicer and 78-bottle wine fridge. This building is eco-friendly with vitamin C-infused showers, purified air, and water, posture- supporting flooring and built-in duct aromatherapy. There are only 6 residences in this loft-like building.