The tax overhaul bill, hotly debated among various segments of the population, is likely to pass both Congress’s houses this week. It will be sent for the president’s signature shortly thereafter and enacted into law. Although we wrote about the pending legislation when the House and Senate passed their own versions last month, there have been changes as a Conference Committee has reconciled the two bills. It is important to understand the impact on New York City homeowners since you may not have reviewed the pending law, given the bill is being passed with lightning speed.

In terms of the bill’s impact on housing, there have been a few tweaks. Under the reconciled bill, you can deduct mortgage interest on a loan up to $750,000, down from the current $1 million. However, this is more generous than the House version, which capped the interest deduction to mortgages up to $500,000. In a high-cost city, this is not luxury housing. In fact, New York City’s median price was $650,000, a 12% rise versus a year ago, according to the REBNY.

State and local tax deductions are going to be capped at $10,000. This encompasses state and local income taxes, along with property and sales taxes, however.

It is important to remember that these are deductions only if you itemize. The bill nearly doubles the standard deduction to $24,000 for married filing jointly status, from $12,700, and it moves it to $12,000 from $6,350 for single filers. This means you are less likely even to take advantage of the deductions, and your tax bill may very well increase.

In essence, the government is going to reduce the subsidy it has been providing to homeowners. Coupled with the reduced SALT deduction, this could lower housing demand in high housing cost/high tax states, including New York. There is one estimate that the city’s housing prices could experience a 10% decline.

The news is brighter for real estate investors. The revised version is closer to the Senate’s original bill, which is more generous for higher earners. It makes it more advantageous to own real estate through a pass-through entity, such as an LLC.

A late addition to the bill is seen as particularly beneficial. The bill allows pass-through entities and sole proprietors (defined as anyone other than a corporation) to deduct 20% of income before the individual taxpayer rate is applied.

Republicans feel confident the bill will pass. The bill will go through the House initially, where it is expected to go through despite a certain amount of opposition from Republicans in “blue” states such as New York, New Jersey, and California. The Senate, currently with 52 Republican members, also appears to have the votes to pass the bill, even excluding John McCain, who is likely to sit the vote out due to his illness. In fact, Senator Corker, who previously voted against the Senate version, has publicly supported the revised bill.

It is also important to know that many individual tax changes, including the tax brackets, expire in 2025. 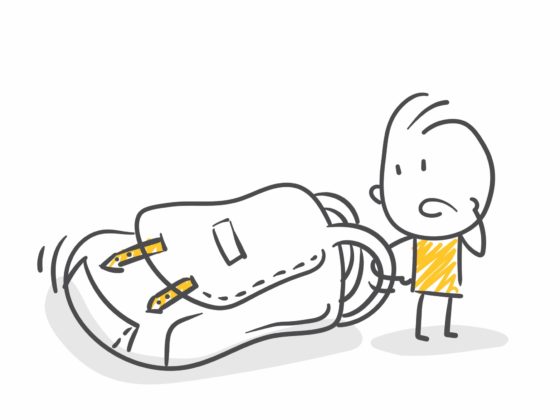