Space is at a minimum in most New York City neighborhoods. Hence, families with a limited budget often struggle to find apartments that offer gracious layouts but are within a stone’s throw to Manhattan. Limited apartment inventory, along with a plethora of eager buyers, makes the process all the more challenging.

If you choose an experienced buyer’s agent, however, he or she can lead you to neighborhoods in which you’ll stand a better chance of locating a family apartment. Read on for sections of the city known for three-bedroom apartments that sell for less than $2 million.

This uptown neighborhood affords residents more elbow room and easy access to both Central Park and Riverside Park. Large prewar apartments along West End Avenue are plentiful, making the UWS a great starting point when searching for a three-bedroom residence at or around $2 million. Families will be in good company because this section of Manhattan attracts families and future parents. 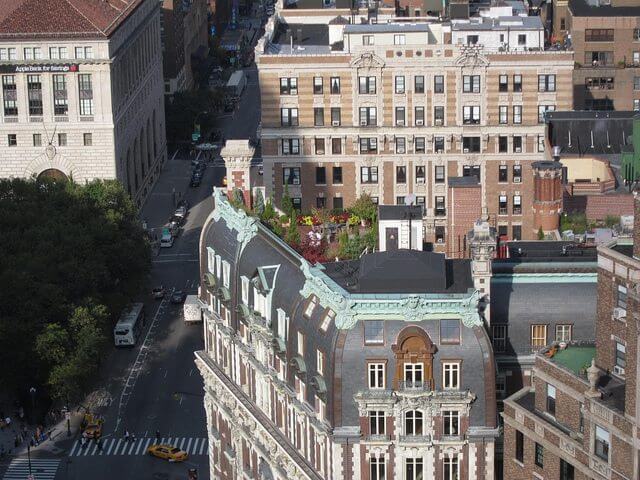 Bed-Stuy offers a good selection of townhouses –– some single-family and some multi-family  –– and many costs much less than that $2 million price point. If you’re looking for a low-maintenance lifestyle, however, this neighborhood might not be for you since few apartment buildings exist in this part of Brooklyn. Depending on your address, commute time to Downtown Manhattan is approximately 15 minutes. 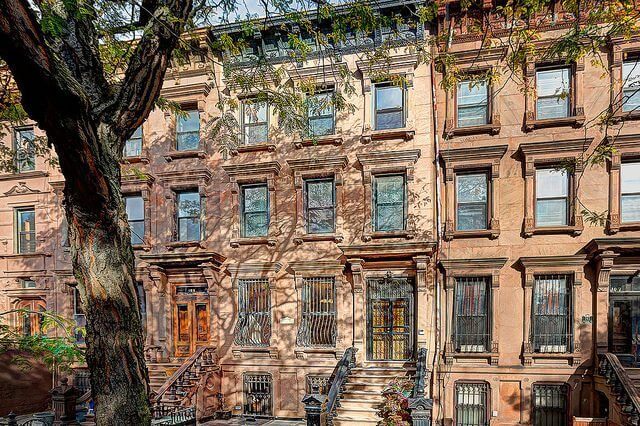 In the heart of Brooklyn, Park Slope is one of NYC’s more obvious choices for raising a family. Well-known for pricey brownstones, the enclave also boasts generous prewar co-ops, which have become viable alternatives to the expensive row houses. Park Slope is near Prospect Park but also offers good transportation choices to commute to Manhattan, as well as a small-town vibe and laid-back lifestyle.

Probably more hip than these other choices, Williamsburg currently boasts a good number of three-bedroom apartments under that $2 million mark. Yes, it happens to be on the young and trendy side, but remember, neighborhood cycle and change in the Big Apple, which means in five years, the area could attract fewer hipsters and more families. One of the best features of Williamsburg is the location. It’s a mere one stop from Manhattan on the L train. 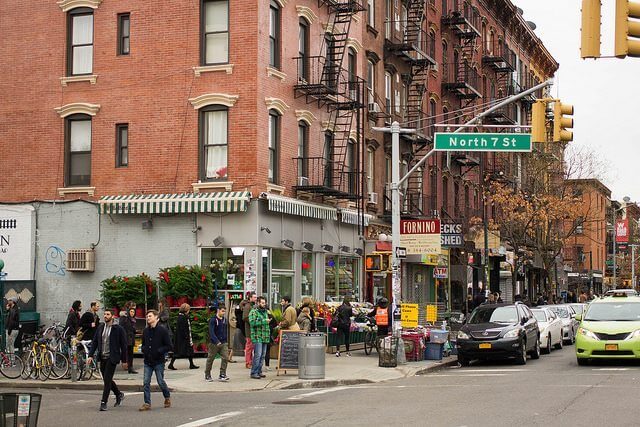 It’s no secret that when it comes to living quarters, Harlem offers more space than many other Manhattan neighborhoods.  As the most likely choice for a larger apartment for less, Central Harlem is also fairly convenient when it comes to commuting. With an express train at 125th and Broadway, travel to midtown can take just 15 minutes. Need to get downtown? Add another 10-15, and you’ll be in the heart of the Financial District. The area continues to change and become safer as the year’s tick by, and one of the benefits of living in Harlem is its vibrant culture, which can readily be seen while walking through the predominantly African-American neighborhood.

Working from Home? Essentials for a Smarter Home Office

Want to Ace your Co-op Board Application?