When compared to competing global markets, the value of luxury New York City apartments has grown more over the past year. Out of a total of twenty luxury markets, New York City topped the list with an 18.8% increase. The next highest market was Aspen, which saw an increase of 16%.

Rounding out the top five were Bali and Istanbul, which tied with a 15% increase, followed by the 14.7% increase in the Abu Dhabi luxury market. And even though there’s been a lot of talk about the rising costs of the San Francisco market, the luxury segment came in sixth on this list with a 14.3% increase.

Although there were concerns that the proposed pied-à-Terre tax by NYC Mayor de Blasio would discourage high-net-worth buyers from making purchases in the New York City luxury market, that hasn’t occurred as of yet. However, it is worth noting that one of the reasons that London didn’t make this list is because of its new purchase tax. Since the tax had a direct impact on the cooling of London luxury purchases over $2.95M, the city’s entire luxury market grew by only 5.1%.

Since the market for luxury New York City apartments continues to grow, we want to highlight some of the developments that are setting the stage for this market in 2015 and beyond: 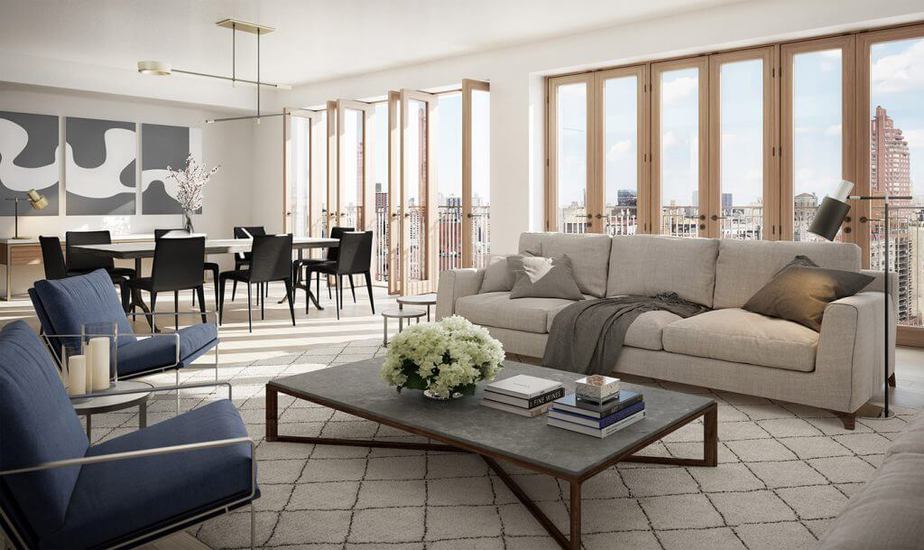 This location is home to a total of 25 units. Spread out over 18 floors, the price range for this building starts at $4.975M for a three-bedroom and goes up to $12M for a five-bedroom. It’s worth noting that the 5-bedroom property includes a full 1,283 square feet of exterior space. Major selling points of this development include its two private marble steam rooms, and cedar-lined sauna, as well as its highly desirable location on the Upper West Side. 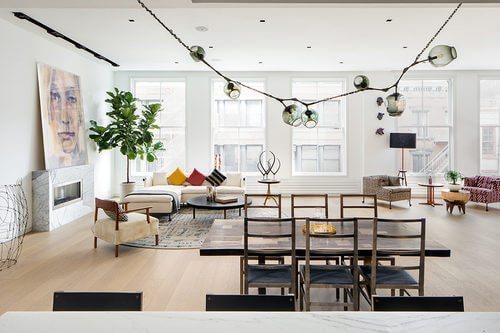 The seven exclusive units of 52 Lispenard are conveniently located in the heart of Tribeca. Pricing for a five-bedroom with 3,432 square feet is $6.65M, while the asking price for a four-bedroom with 3,804 square feet is $7.5M. Since this building is defined by high ceilings and lots of natural light, it creates a very desirable living environment for residents. 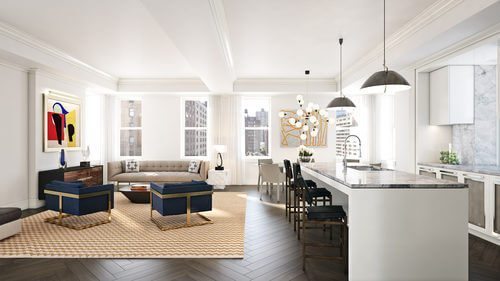 For buyers who value the history of New York City, it would be hard to beat everything that this 111-year-old building has to offer. With a total of 81 co-ops, The Chatsworth boasts an enviable location on the Upper West Side. Pricing for two-bedroom residences ranges from $2.3-$5.25M, while prices for three bedrooms start at $6.1M.

If you’re ready to make a purchase in this market, find out why working with a buyer’s agent is the best way to find the ideal property in the city with the world’s hottest luxury real estate market.