You may feel a brand new development is a right choice for your new home. After all, nobody has lived in the condo, and everything is brand new. This all sounds ideal; however, we examine the best real estate developers in New York City before leaping.

You should not enter this decision to purchase a condo or rent in a newly constructed building lightly. Unfortunately, many real estate developers do not have an excellent reputation; and your purchase or tenancy could quickly escalate into a nightmare.

We provided a breakdown of reputable developers in NYC with a significant presence and have delivered quality buildings.

Founded in 1972, Related Companies has developed properties in New York City, including Boston, Chicago, California, Washington D.C., South Florida, and internationally in Abu Dhabi and Shanghai. Recently, it is developing Hudson Yards with the Ontario Municipal Employees Retirement System’s real estate investment arm. This is a 26-acre area that was formerly the West Side Yards.

Below is a list of Related properties. Related Companies is one of if not the best real estate developers in New York City.

On the back of the success of 70 Vestry Related is working on 511 West 18th Street and 500 West 19th Street in Chelsea with a projected completion date of December 2020.

The steady rise to fame came when it sold the United Nations its 17-acre site on the East Side. The patriarch, William Zeckendorf, was also responsible for helping shape the city’s landscape and at one time owned marquee properties such as the Chrysler Building and Hotel Astor.

Arthur Zeckendorf and his brother William Lie Zeckendorf, through Zeckendorf Development, LLC, have developed over $4 billion worth of properties. The most recent is; 520 Park Avenue, which will have full-floor apartments and be the tallest building on the Upper East Side. Completed buildings include 15 Central Park West, 520 Park Avenue, 18 Gramercy Park, and 50 United Nations Plaza.

JDS Development undertakes all phases of real estate development, including performing the construction on its luxury projects, encompassing residential, hospitality, and mixed-use. The company has over nine million square feet in various stages in New York (including the outer boroughs) and South Florida, with the Walker Tower and Stella Tower, two former Verizon buildings, as notable properties, along with 626 First Avenue and 111 West 57th Street.

Broad Street Development focuses on developing New York City commercial real estate, although it does own some residential buildings. A relative newcomer, the company was launched with the acquisition of 61 Broadway.

Its holdings are in Manhattan, and its residents include 298 Mulberry (mixed-use built in 1986 and purchased in 2014), 215 Sullivan (luxury condo development), 184 Thompson (converted from mixed-use residential and retail to condos in 2006), Maison East (31 stories residential building), 210 and 220 East 22nd Street (adjacent residential rental apartments consisting of 208 units). In addition, broad Street is now gearing up to officially launch the beautiful and exciting 40 Bleecker Street in Noho.

Ian Schrager Company was founded in 2005 after the namesake left Morgans Hotel, another company he started. While Ian Schrager has developed and managed hotels, the company also owns, develops, and manages residential and mixed-use properties.

Macklowe Properties, founded about 50 years ago, is an old New York City real estate company. It has developed over 13 million square feet of commercial and residential real estate as an integrated company.

Its current projects are 432 Park Avenue (tallest residential building in the Western Hemisphere), One Wall Street, and 200 East 59th Street. In the past, it has developed ThreeTen East 53rd Street. In addition, commercial development includes unique properties such as the Apple Store and the General Motors Building. 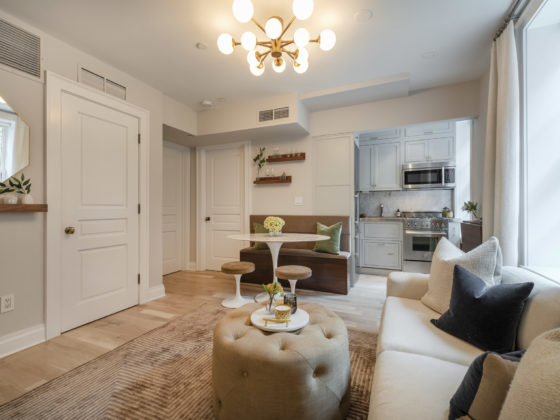 View Post
Condo vs. Co-op in NYC – Know The Difference

Condo vs. Co-op in NYC – Know The Difference 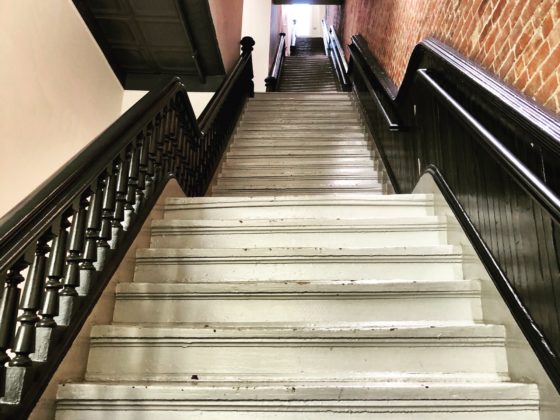 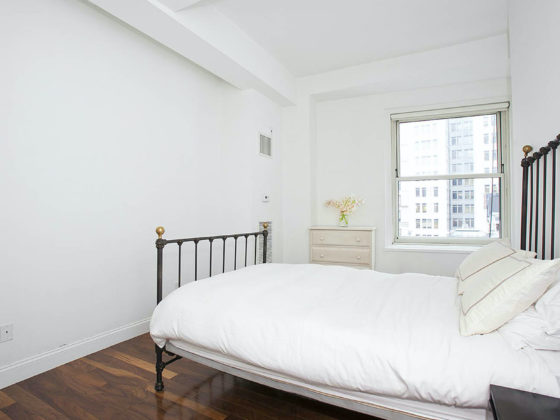 View Post
What Qualifies as a Legal Bedroom in NYC?

What Qualifies as a Legal Bedroom in NYC? 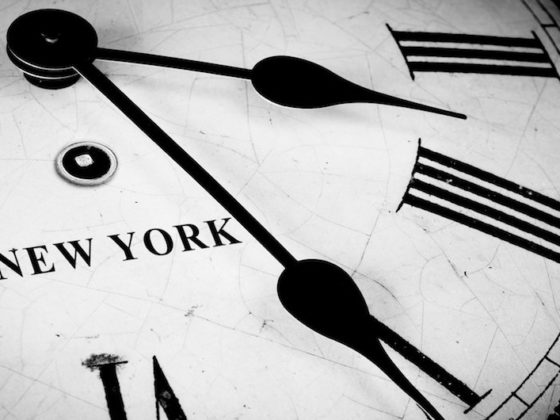 View Post
Purchasing Process for Condo or Co-op in NYC

Purchasing Process for Condo or Co-op in NYC