Condo or. Co-op: What is the difference? To help decide, it is essential to understand the differences between them. New York has two primary apartment options to choose between condo and co-op. Before buying a New York City apartment, you’ll want to fully understand these two options and what each offers. The most crucial distinction between condo vs. co-op is that you do not own the property with a co-op. The corporation owns the property, and you are considered a shareholder. You own shares in the corporation, much like in a business venture.

Be warned, however, that while co-op boards may not be relatively as rigid as they appear in films and television shows, they are still notoriously picky and have many rules and regulations that can be difficult to navigate.

The Board of Directors runs each cooperative building, paying its mortgage, taxes, and upkeep. The money that you pay for your shares goes towards these costs. However, to join the cooperative, you’ll have to be approved by the Board. Condominiums are another popular option.

So what is a co-op? Co-op is short for a cooperative, a corporation that owns a building or apartment complex. Co-op residents will often describe themselves as owners, but this isn’t entirely accurate. Residents of a co-op do not actually “own” the real estate; instead, they are shareholders in the corporation. This relationship includes a “proprietary lease,” which gives the entitlement to use the apartment. The size of your co-op apartment tends to govern the number of shares you own in the corporation: the more significant the co-op, the more shares. The building is considered an entity unto itself, and a co-op owner owns shares rather than having direct ownership.

To live in a co-op, you must first be approved by the Board of Directors, which has veto power to keep out undesirable residents. Besides your apartment cost, you also pay a portion of a monthly maintenance fee to cover heat, hot water, insurance, staff salaries, real estate taxes, and the building’s mortgage indebtedness.

The co-op board decides how much your purchase price can be mortgage financed and the down payment. Another part of the co-op structure is a more substantial down payment of 20% or higher, determined by the co-op board. These payments are exceptionally high in desirable buildings, with tight rules and regulations about allowed ownership.

Co-ops make up 70% of the New York real estate market, while condos make up 30%. While cooperatives have their shortcomings, condos tend to be more expensive overall.

Condos are becoming more popular as they usually have more financing options, a more manageable application, and acceptance rates. However, condos are more expensive as fewer are available, although this changes as more construction buildings rise around the city. A condo is a “real” ownership deal, as the owner gets a deed and a single tax bill. There are still maintenance fees for common areas, but these tend to be less than co-ops.

Condos tend to be good options for those that use creative financing, including young buyers and investors. Over the past decade, co-ops and condos have been subject to the same fluctuations in the market. However, cooperatives remain lower priced overall and are still the most popular option for first-time buyers.

Steps to Buying an Apartment 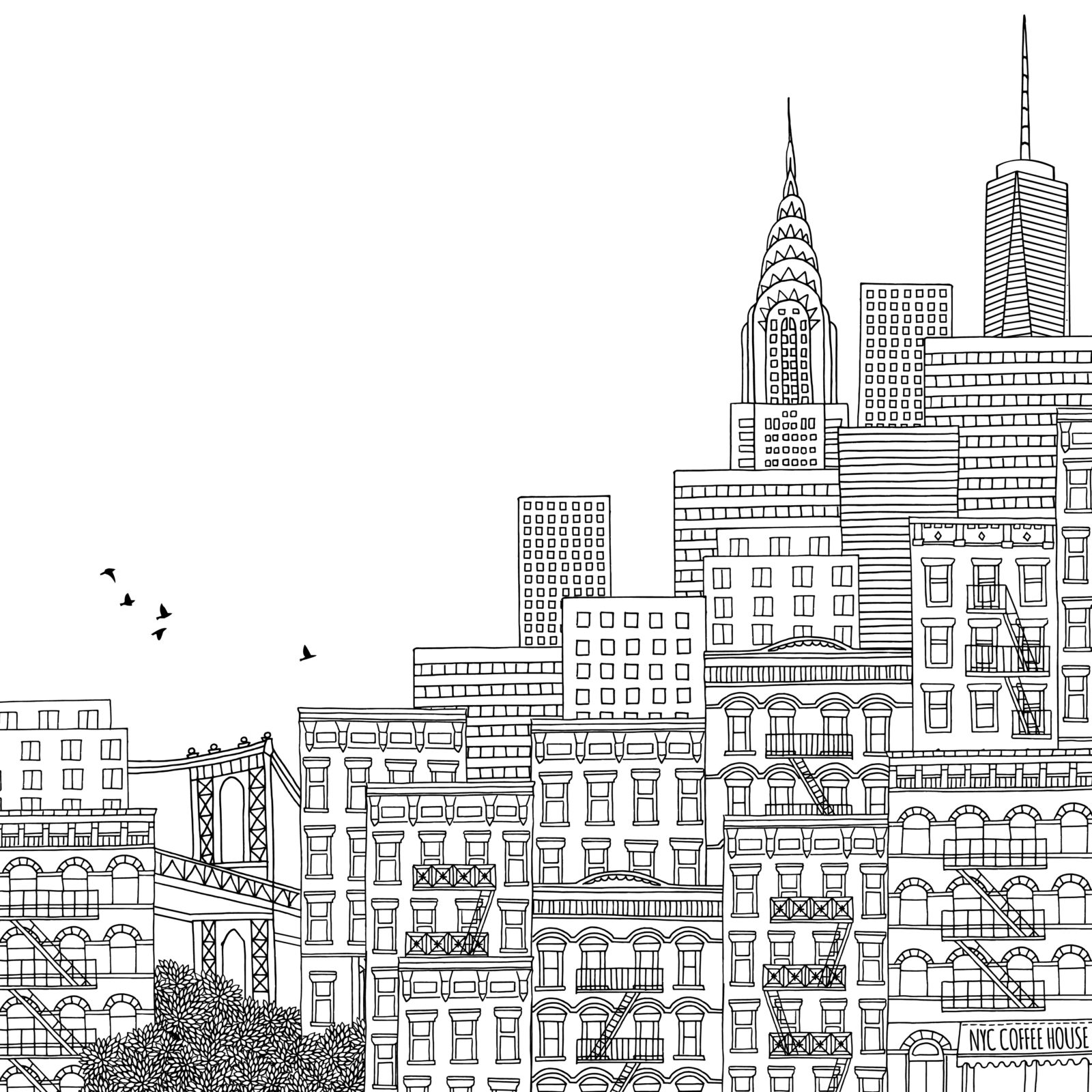 Buying an Apartment
Email Us Call Us