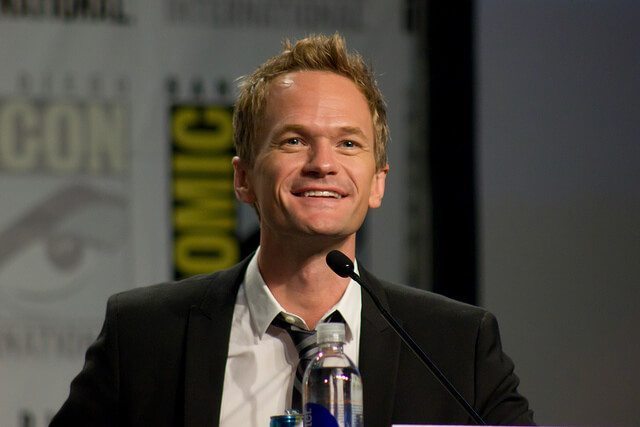 According to Behind the Hedges, the property had an original asking price of $6.5M. It also has a radical pedigree: 400 Hands Creek Road is the former home of Grove Press publisher Barney Rosset, who won several First Amendment cases to publish D. H. Lawrence’s Lady Chatterley’s Lover and distribute Henry Miller’s Tropic of Cancer in the 1960s. Rosset also helped bring the New Left increased prominence by publishing The Autobiography of Malcolm X and authors Che Guevara, Ho Chi Minh, Samuel Beckett, and Allen Ginsberg.

Political satirist and commentator Samantha Bee and her husband Jason Jones purchased a co-op at 300 Riverside Drive in February for $3.7M. The top floor four-bedroom, 2.5 bath apartment has a living room that features a marble mantle that was originally in the famous Plaza Hotel and is large enough to accommodate a baby grand piano with loads of space to still entertain in style and comfort.

Curbed, reporting on the purchase, wrote that the place, at 2,000-square feet, is “nice, but not over the top.” The kitchen has top-of-the-line stainless steel appliances, the space boasts several sets of French doors, the master bedroom has a half bath, and the apartment has a media room that is sure to be useful to the Full Frontal host. 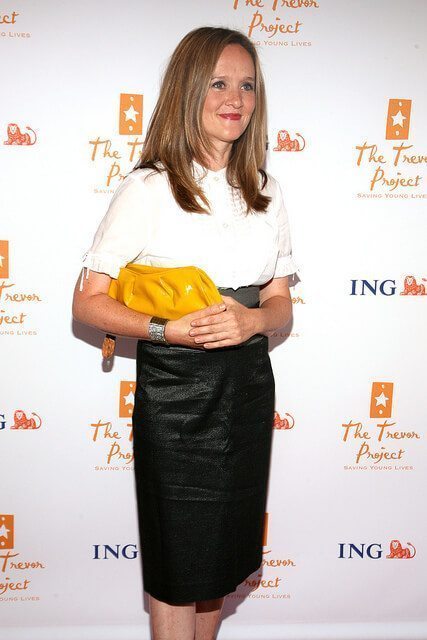 The original asking price for the condo was $8.75M, according to StreetEasy, which also reported that space formerly housed an art gallery and is fitted with a reclaimed marble vanity from the Museum of Modern Art, among other fixtures, fittings, appliances, and objects befitting a modern gal-about-town. 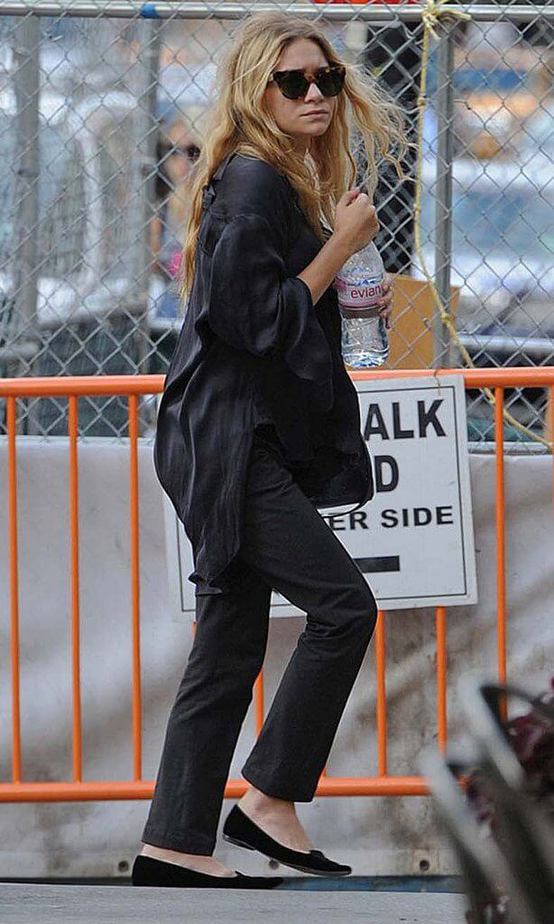 A $10 million penthouse in a posh Hell’s Kitchen condo building is comedian Trevor Noah’s new abode. Noah, who famously replaced Jon Stewart as host of “The Daily Show,” had apparently been renting a two-bedroom apartment in the same building. 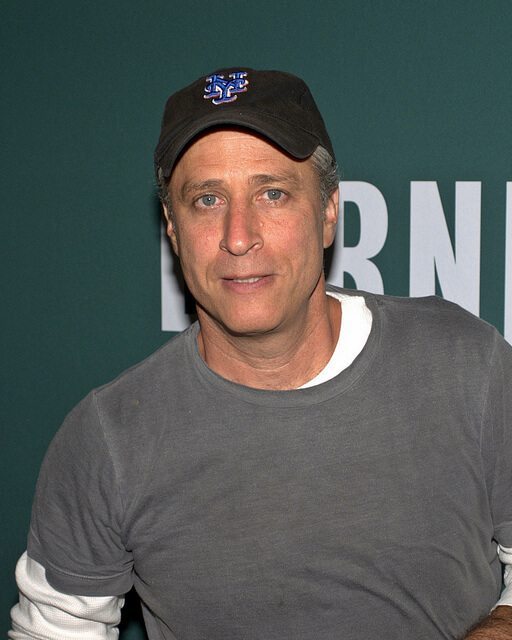 Noah’s residence, reported in the NY Post in September, is a 2,000-square-foot unit with high ceilings, grand columns, a steam shower in the master bathroom, and amazing views of the NYC skyline Hudson River. The Comedy Central program host’s penthouse is located in The Stella Tower at 425 W. 50th Street.

A five-bedroom condo in the Peter Pennoyer building is home to broadcast journalist Katie Couric and her husband, John Molner. The couple spent $12.2M on the 3,966-square-foot spot at 151 E. 78th Street last March.

The 6sqft blog reported that the Couric/Molner residence boasts both entertaining and bedroom wings among myriad luxurious amenities and unique architectural touches by bespoke British design firm Smallbone of Devizes. 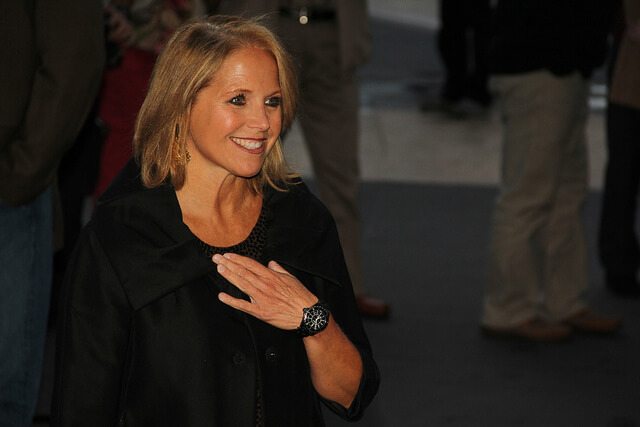 Jonah Hill is the owner of a super-cool pad at The Schumacher in NoHo. The building, formerly a printing plant, has only 20 apartments. The NY Post reported last Fall that the busy comic actor bought the place at 36 Bleecker Street for $9.16M after selling his former place in SoHo. Hill gained about 1,200-square-feet and a very fancy upgrade worthy of an Oscar nominee. 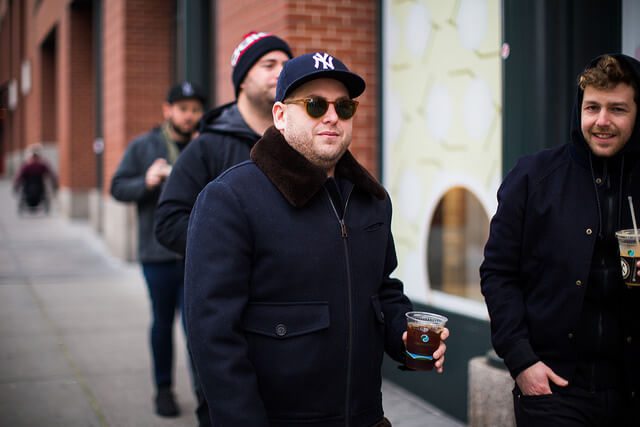 How to Pick the Right Neighborhood in New York City

View Post
Famous Celebrities and Their First Apartments in NYC

Famous Celebrities and Their First Apartments in NYC