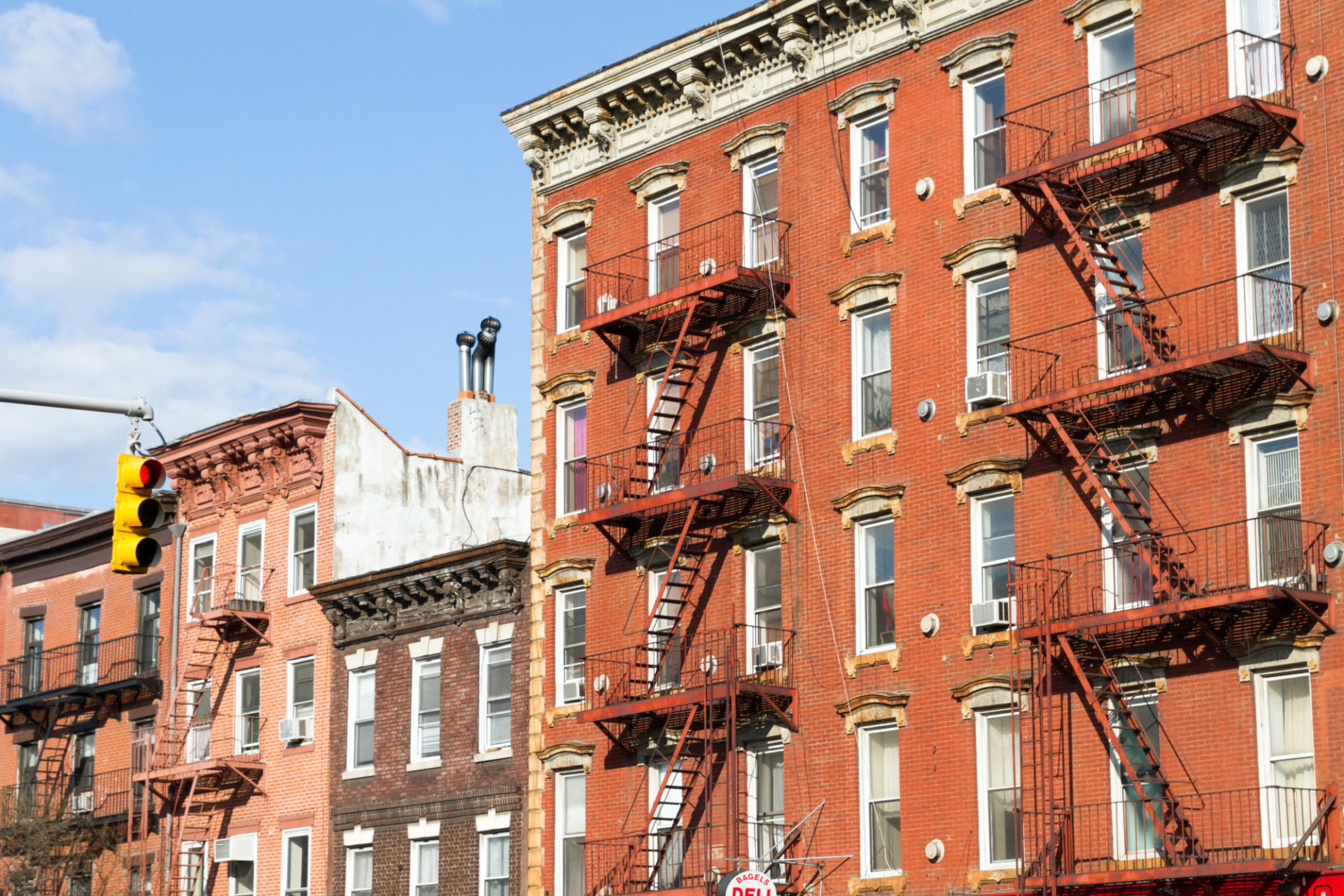 Rent Laws for Tenants and Landlords in New York City

Last month saw lawmakers make the most significant overhaul of New York’s rent laws in over a generation. On June 14th, Gov. Andrew Cuomo signed the Housing Stability and Tenant Protection Act of 2019. The change is historic and has brought much welcome relief to the 2.4 million people living in nearly one million rent-stabilized apartments in New York City. The changes will address years of rampant abuse by landlords and protect the city’s renters. Understandably, the city’s landlords and developers were less than pleased. They argue that the changes will deteriorate housing quality as they now have little incentive to renovate buildings.

It is crucial to understand the changes’ meaning wherever you stand on the argument. Below is a full rundown of what’s changed with the new rent regulations in NYC.

All security deposits are limited to one month’s rent and cannot be requested until the tenant has moved in. Landlords must also return the deposit within 14 days of the tenant vacating the premises and an itemized statement covering any deductions. Applies to all units, whether they be rent-regulated or market rate. 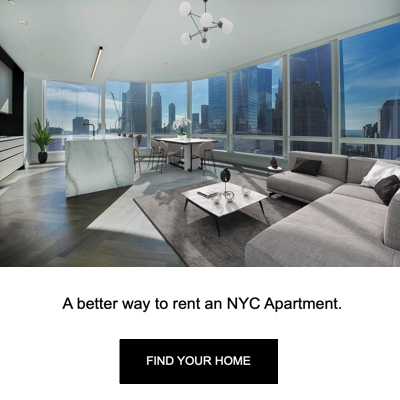 Landlords will need to be more discerning when approving potential tenants due to the revised law restricting the ability to offset provisional applications with the pre-payment of rent. It has been common for landlords to offset default risk by collecting additional security or having a tenant pre-pay rent, protecting the landlord from loss. Conversely, this would be a welcome change for renters looking to hold on to more of their money.

Tenants now have much tighter housing security and protection against unlawful evictions. Landlords found guilty of forceful eviction, or illegal lockout can now be charged with a misdemeanor from $1,000-$10,000 per violation. Landlords fear that these changes will make removing tenants with behavioral problems harder. This could lead to issues with the other tenants and the building’s finances if tenants withhold rent. These changes will complement a 2017 law that allows tenants a right to free counsel if they face eviction.

Landlords wishing to raise the rent by more than 5% must now give their tenants at least 30 days’ notice. This notice period rises depending on how long the tenant has been in place. Those with a tenancy or lease of one-to-two years must give 60 days’ notice. Those who’ve resided for two years, or are on a lease agreement for that long, must be given 90 days’ notice. Applies if the landlord does not intend to renew the tenant’s lease. These protections apply to renters statewide, whether they be rent-regulated or not. Late fees have also been capped at 5% of the monthly rent or $50 (whichever is lesser). It can only be charged if the payment is late for five days.

The notorious “blacklist” has been banned and composed by the New York State Office of Court Administration, which listed every tenant who’d sued in the housing court. Landlords could buy this data and use it to screen out anyone they think might be a troublemaker. If you showed up on the list, then you had a tough time finding a rental in NYC. Under the new laws, the practice of keeping any blacklist is banned.

Application fees charged by brokers and management companies for apartments are capped at $20. This includes any background check and credit check fees.

Previously, the approval of only 15% of tenants was needed to make a building conversion in a rent-stabilized building. That percentage is now 51%. Additionally, the old laws allowed investors to purchase 15% of converted apartments if the tenants declined to purchase them. The new laws now require tenants to purchase them before the state attorney general signs off on any conversion. Critics of the changes say that this new threshold effectively stops future conversions. However, those who favor the changes counter-argue that conversions are still an option – just so long as most tenants agree to it. The changes are meant to put a stop to landlords selling apartments to outside investors.

The practice of preferential rent has met a lot of criticism. But while it hasn’t been eliminated, it has met with some critical changes. The old laws allowed landlords to offer new tenants preferential rent lower than the legally allowed rent. Once a lease renewal came up, the landlord was free to jack up the rent to the registered limit. The new laws now establish preferential rent as the base rent, which won’t change even upon lease renewal. However, tenants will still be subject to regular increases from the rent guidelines board. The only circumstance where landlords can raise the rent to the maximum is when the tenant permanently moves out.

A loophole in the old laws allowed landlords to deregulate an apartment once it had reached a certain price threshold. That limit was $2,774, and it usually wasn’t hard for landlords to find ways to raise the rent over time. That practice has now been done away with entirely.

The new changes also eliminated another less commonly used rule that allowed for deregulation. Previously, landlords could deregulate if they proved the tenant earned more than $200,000 a year for two straight years. Just like the high-rent rule, that option has now also been axed. This means that it will be some time before landlords can deregulate apartments in the future. As a result, we can expect a slowdown in transactions on multifamily properties as the market digests the new legislation.

Apartment improvements (IAI) have been a significant bone of contention with tenants has been apartment improvements (IAI). Previously, landlords could spend thousands of dollars on renovations of apartments. Once complete, they could pass on a fraction of that expense to tenants through rent increases. The state usually approved this practice without considering whether the tenants had been overcharged. The new laws allow landlords to pass on $15,000 worth of renovations over 15 years. When broken down, this works out at a monthly rent increase of $89. Additionally, the state housing agency will now review IAI more closely.

Landlords argue that this removes all incentives to renovate their properties and keep them updated. But Democratic legislators say that IAI’s were being abused by landlords who would report inaccurate costs. Landlords have also used the old laws to make tenants pay for maintenance rather than renovations. The changes are meant to take the laws back to their original purpose. That is to make improvements, not maintenance. Lawmakers say that the $15,000 cap is more than enough to make modest improvements. Still, many fear landlords will only do the bare minimum to keep an apartment in order.

Similar changes also apply to significant capital improvements (MCI). For example, landlords could previously renovate common areas and spread that cost among all the building’s tenants. The new laws now provide tighter regulations on this practice, including limited approvals for work, limited spending, and prohibition allowing MCIs in a building with hazardous violations. Also, even if an MCI is approved, the landlord can now only raise the rent by 2% of the original amount, down from 6%.

The old laws allowed rent-regulated tenants to request a rent history of four years. It meant as a way to check that their landlords weren’t overcharging them and to hold them accountable if they were. The new changes now allow tenants to request a full rental history. In addition, landlords can now also be held responsible for any overcharges made over the last six years.

Under the old laws, landlords could evict rent-stabilized tenants from multiple units to use as their residence. This practice is often done to evict tenants and raise rents. Under the new rules, any tenant who’s lived in their units for at least 15 years will be protected from owner-use eviction. In addition, landlords can now only claim one apartment for owner use. They must also prove a clear and immediate necessity for it.

Landlords used to raise the rent on a unit up to 20% once vacated. This allowance has been wholly axed, along with the longevity bonus, which allowed rents to be raised based on how long it had been vacant. However, landlords are still allowed to charge the maximum legal rent so long as there has been a vacancy.

One area that did not change and needs more clarification is the New York Housing Program—formally known as the Section 421-a Tax Exemption program allows developers a tax exemption so long as they reserve 30% of a project’s square footage for affordable units. There was some confusion over this when the draft of the reform bill accidentally placed market-rate apartments under permanent rent regulation in new buildings receiving the tax exemption. Later “fixed” allowed deregulation in units under the New York Affordable Housing Program. Of course, they had reached the $2,744 rent threshold.

Changes to rent laws would previously sunset every four years, which is no longer the case. However, just because they won’t expire doesn’t mean they can’t be repealed or amended. Tenants across the city can sigh relief, knowing that these changes won’t change anytime soon. Those in the real estate business are unhappy with the changes and will rally their deep pockets to get the overturned changes. Real estate insiders argue that the new laws shouldn’t be made permanent as the ability to regulate rents is contingent on a housing crisis.

As for tenants, they may try to push things further. They got most of what they wanted in these changes, but not all. Next year they may renew a push for a law that would create a rent cap for all renters. Only time will tell. 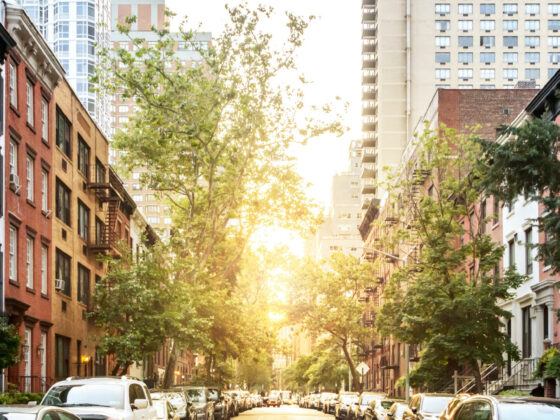 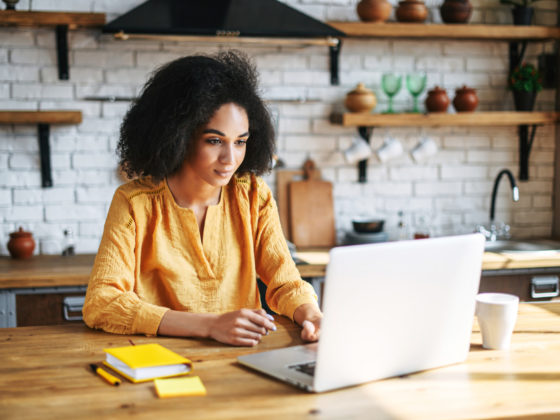 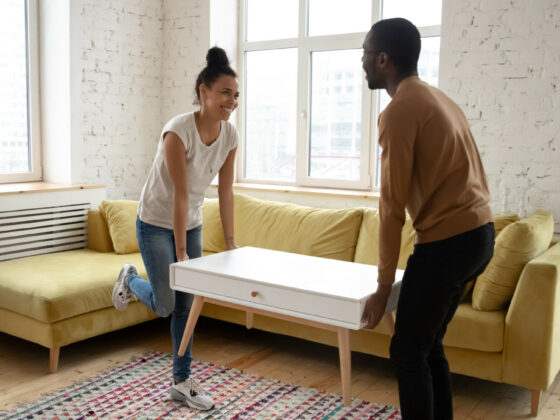 6 Tips for Living With Roommates 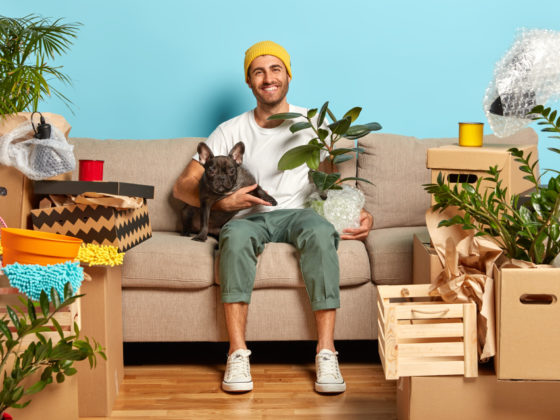 Minimum Income You Need to Rent an Apartment in NYC 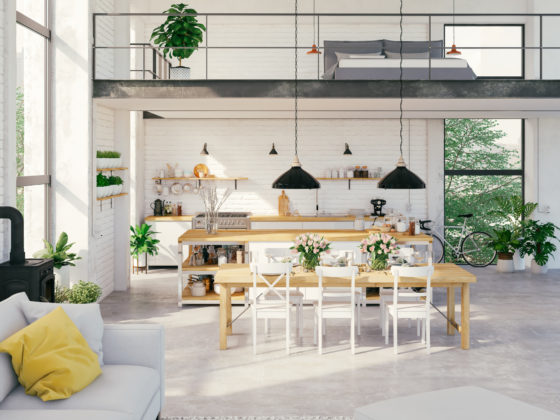 View Post
How to Sublease an Apartment in NYC

How to Sublease an Apartment in NYC 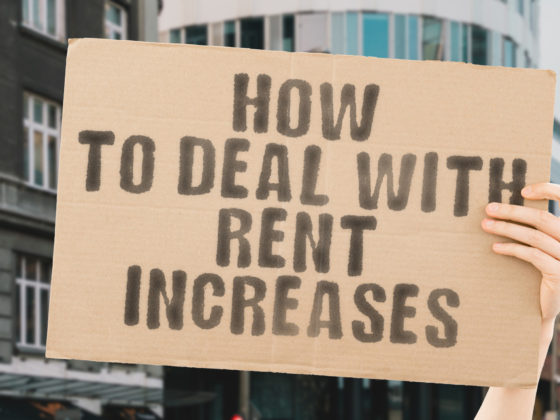 View Post
How Much Can Your Landlord Increase Your Rent in NYC?

How Much Can Your Landlord Increase Your Rent in NYC?