New York’s building boom continues with some projects set to complete this year and more to begin. The latest report by the New York Building Congress predicts that construction spending will reach $52.5 billion this year.

Today’s post looks at what we can expect for the coming year with big changes to the skyline, transit, and parks.

The progress at Hudson Yards will continue into the new year with work finally starting on the platform that will cover the projects second half of the west rail yards. We’ll also see 15 Hudson Yards topping out at 88 stories as the sites first residential building launch’s sales. 285 apartments will go on sale through the year with the prices ranging from $1.95 million to $13.845 million.

2018 will also see openings at 55 Hudson yards with tenants such as Arosa Capital Management and Cooly LLP already set to move in.

3 World Trade Center will officially open in the spring, making it the fourth building to be completed on the new World Trade Center campus. Advertising media company GroupM have already signed on as one of the building’s primary tenants.

One Vanderbilt will continue to rise this year with the project set to complete 39 stories by the end of the year. Work is expecting to remain until February 220.

It’s no secret that 2017 was a bad year for the New York Subway. Overcrowded stations, signal malfunctions and rundown stations being just some of the problems. The MTA has been keeping quiet about what exact changes will be made. All that’s known is that in July last year, Chairman Joe Lhota announced an $836 million emergency action plan aimed at fixing these problems. The project is expected to fix 1,300 signal lights in need of maintenance, clean the tracks and add more cars and trains where possible.

But the plan is threatened by the city’s lack of financial commitment to the agency. State and city are still arguing over who will commit what to fix the subway. All that’s known for sure is that these fixes need to happen fast.

Another change this year will be the coming L train shutdown. Changes are also expected for the infrastructure near the Williamsburg bridge with new bike lanes on 13th street.

The Bushwick Inlet park in Williamsburg is still far from complete, but the city is working hard to complete its promise for the 28-acre park. This year the city will begin designing the parcel at 50 Kent Avenue, a former site of the Brooklyn Flea Market after public complaints that between the Flea and Smorgsburg it was using too much of the park’s space on Saturdays.

The Parks Department will also begin looking into what it can do to remediate the former site of the CitiStorage warehouse which burned down in January 2015.

In early summer, New Yorker’s will have a new waterfront park to enjoy as Domino Park opens to the public. Summer will also see Brooklyn Bridge Park’s Pier 3 open, marking the completion of the six pier-to-park conversions at BBP. 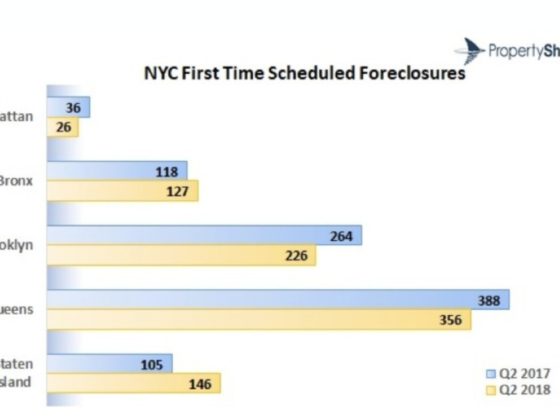 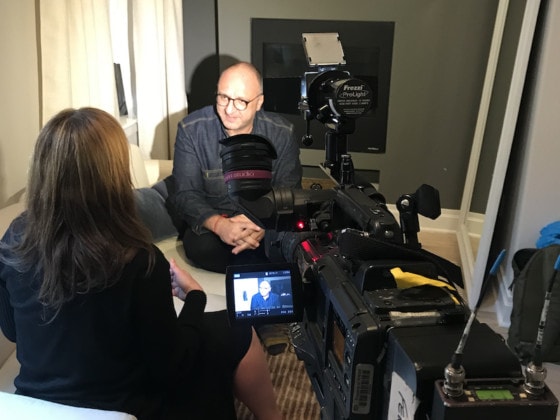 View Post
Saying something positive could be used against you