As the real estate selling season continues in earnest, we look at the trend in mortgage rates. Our focus is on the ever-popular 30 year fixed mortgage, although the discussion can be extended to those seeking a 15 year fixed loan. We will save topics examining adjustable and hybrid terms for a later discussion since these are based on different factors, including short-term interest rates.

The yield on the 10 year Treasury has risen since the start of the year. This is particularly true over the last couple of months when the yield climbed to 2.37% from 1.68% at the start of February. This is an important rate since longer-term fixed-rate mortgages, including the 30-year, are based on the 10-year yield.

The upward move has been widely anticipated. The economy has been growing, notwithstanding the first quarters of this year and 2014. Both periods were negatively impacted due to severe weather. However, economic troubles in Europe and a benign inflation outlook kept longer-term Treasury yields in check for much of last year.

Everyone is interested in where interest rates are headed. We think Treasury yields, and hence mortgage rates, are likely to stay in this relatively tight range. Perhaps it could rise another 25 percentage points.

The economy is growing at a moderate pace. However, it is not growing quick enough to ignite worrisome price increases. In fact, there is little hint inflation is a problem, staying below the Fed’s target of 2%. Muted energy prices and wages that remain muted are also poised to help keep inflation low going forward. We expect this to be the case for at least the remainder of this year.

It would seem wise to lock in your rate for those already looking. This eliminates the risk of increasing rates and mortgage rates remain attractive, particularly by historical standards. Prior to the economic meltdown in 2008-2009, 30-year mortgage rates were around 6%, based on data from Freddie Mac. In the 1990s, it ranged from about 7% to over 10%.|

In other words, the housing market will not crash merely because mortgage rates have risen a bit recently. Although housing inventory is not as tight as it was a couple of years ago, prices are still rising. According to S&P/Case-Shiller, prices in the largest 20 cities have risen by more than 1% since the end of last year and 5% year-over-year.

Locking in your rate also gives a buyer peace of mind and the ability to budget their monthly payment based on the purchase price of the home and the amount borrowed. 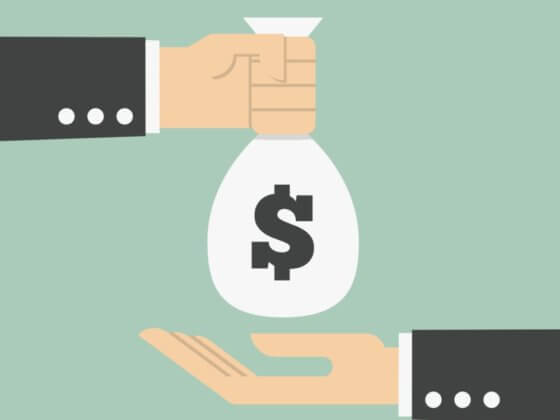 What is the Minimum Down Payment? 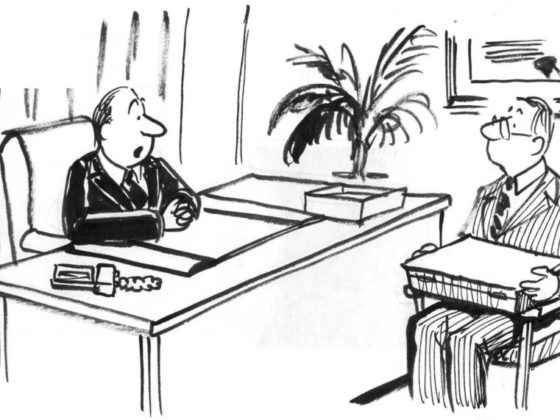 View Post
Getting a Mortgage When Self-Employed in NYC

Getting a Mortgage When Self-Employed in NYC 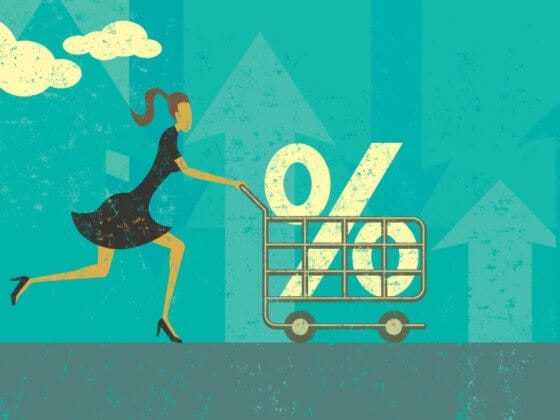 Mortgage Rates: What Goes Up Doesn’t Always Come Down