The Federal Reserve will keep short-term interest rates near 0% while continuing to taper mortgage-backed securities and longer-term Treasury bond purchases by $5 billion a month, to $15 and $20 billion, respectively. This information was contained in its recent statement following its Open Market Committee meeting earlier this month. This influences mortgage rates, an important consideration for home buyers as they budget how much they can afford to pay for the house. We examine the future ramifications for those scouring the listings and attending open houses.

Although rates on 10-year Treasury bonds have increased from the historically low sub 2% level at the start of 2013, it currently stands at about 2.5%, falling from about 3% at the start of the year. There are several reasons, but we attribute this partly to the Fed’s careful policy of moderating purchases’ pace. Its policies have not triggered widespread inflation, which could force the Fed to raise short-term interest rates quicker than it would like and accelerate the pace of bond purchases. We expect this to persist as the economy rebounds from a subpar performance in the first quarter, and businesses remain cautious about raising prices. The 10-year rate matters most to those seeking the traditional 30-year mortgage.

According to the third estimate released by the Bureau of Economic Analysis, the first quarter’s GDP rate was revised downward to a negative 2.9% in the first quarter. In the previous quarter, it was up a respectable 2.6%. However, the latest period’s rate appears to be heavily influenced by the brutal winter weather. Many economists expect economic growth to rebound in the rest of the year, an assessment we agree with based on recent data.

Indeed, the Federal Reserve noted that economic growth has rebounded since the previous Open Market Committee meeting in April. Labor conditions improved, spending rose moderately, and fixed investment by businesses has resumed. These are important indicators since consumer spending represents about two-thirds of GDP, and a better job market gives people more opportunities and confidence to spend. As the economy improves, investment by businesses for expansion means more confidence and opportunities.

The Fed noted the housing recovery remains slow. However, it is reporting on the nationwide market. New York City remains a hotbed of activity. Nonetheless, city dwellers will benefit from low mortgage rates.

According to Bankrate.com, 30-year mortgage rates in the area are generally in the 4.125% to 4.25% range. A further search shows major banks, such as Bank of America, offering a 4% rate. Although this is higher than the sub-4% level from a few years ago, it is still a low rate by historical standards. Furthermore, many could not take advantage of the incredibly low mortgage rates from a few years ago due to a challenging labor market and tight lending standards from banks.

Mortgage rates are important, but there are other factors for homebuyers to consider, including the purchase price. Nonetheless, although conditions remain favorable for low rates shortly, it will not remain at this level forever. Prospective home buyers should consider taking advantage of the current environment. 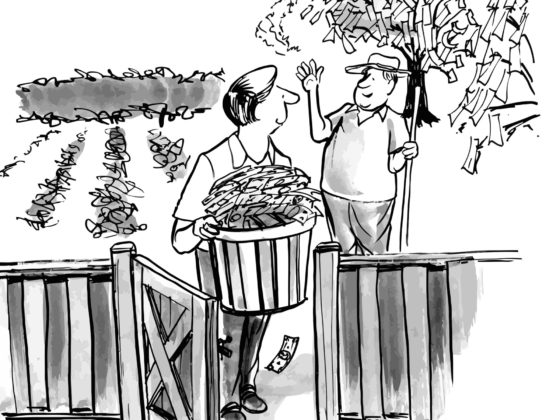 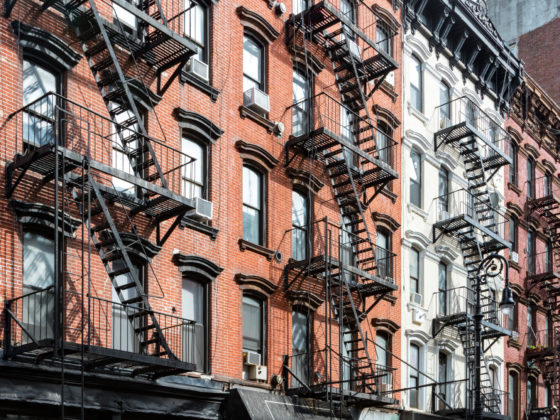