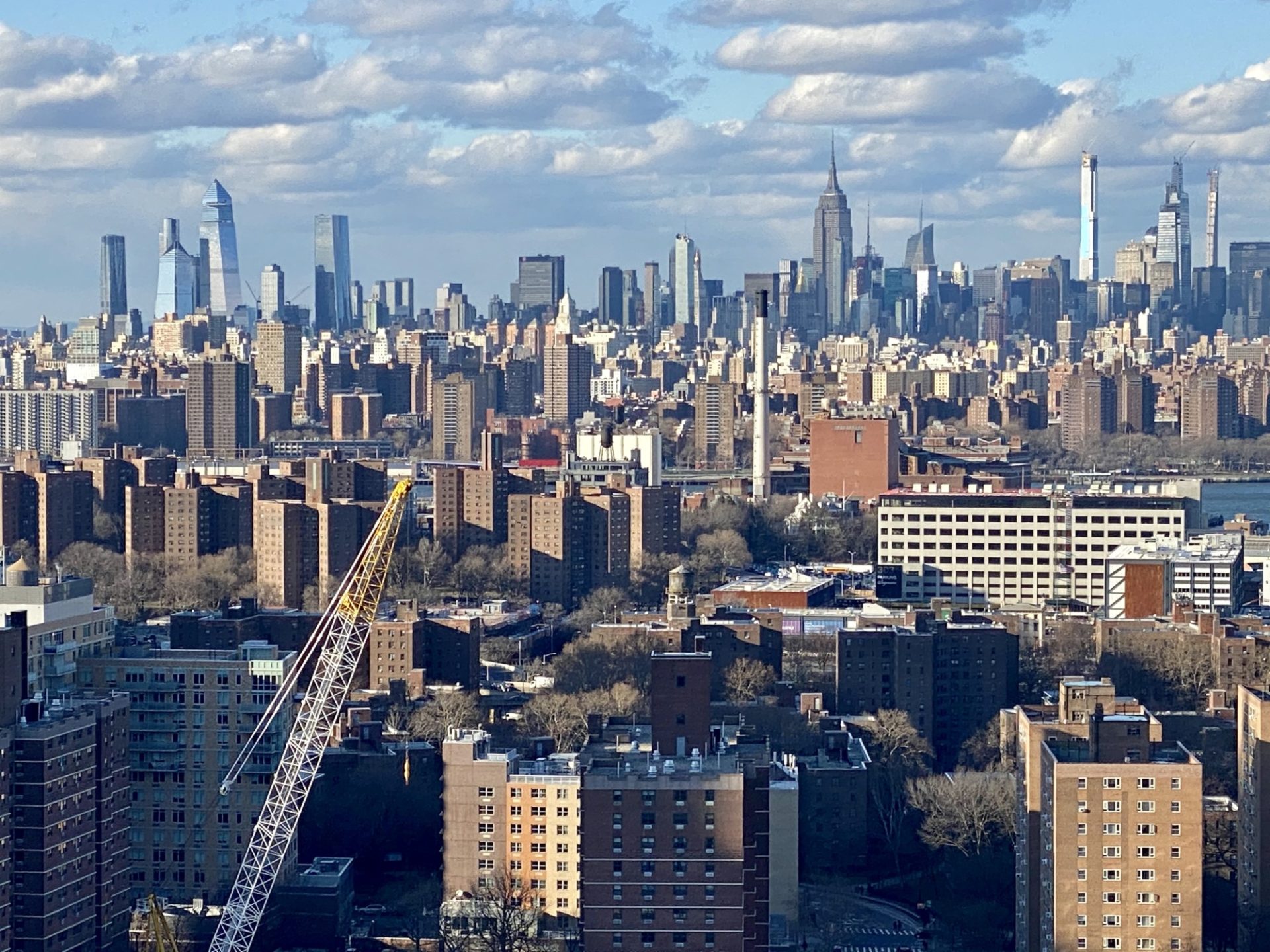 Best NYC Neighborhoods to Invest in 2014

For those interested in investing in New York City real estate, it’s not just about the Upper East Side or Soho anymore. Up and coming and reestablished neighborhoods are offering lots of potential growth and promise for NYC investors.

An article in the New York Times recently boasted that the Bedford-Stuyvesant neighborhood in Brooklyn is “diverse and changing.” This neighborhood stands out from an investment standpoint because of its architecture and townhouses, a popular trend in New York real estate. Townhouses sell, on average, for $1.5 million and two-bedroom condos for $750,000. Interestingly, this neighborhood does not have a history of affluence, which in part has kept it authentic. Fewer renovations have left much of the original architecture in place, providing this neighborhood with the largest amount of unchanged Victorian architecture in the United States. The influx of interest in Bedford-Stuyvesant has brought in commercial strips with new restaurants and bars. Some of the favorites include Do or Dine and Beast of Bourbon. The neighborhood is also unique in that it often has block parties and street festivals to complement the shopping, dining, and nightlife.

In Northern Brooklyn, Bushwick is quickly becoming the new “it” neighborhood, especially after being featured on the HBO hit show, “Girls.” Rent has increased in recent years by almost 30 percent for studio apartments and should continue to go up. A recent increase in galleries, bars, and restaurants provides plenty to do in the neighborhood.

Residents enjoy the Live Music Venue, Shea Stadium, or dinner at Roberta’s Pizza, where Bill and Hillary Clinton were spotted enjoying a slice. For those who prefer to cook at home, the neighborhood also offers Hana Natural Health, a popular organic supermarket. In Bushwick, townhouses are for sale for just under $1 million, and two-bedroom condos start at $500,000.

Just across the bridge from Williamsburg sits one of the oldest neighborhoods in the city. The Lower East Side is conveniently close to Wall Street but without the high price tag. Once known as a working-class neighborhood, the Lower East Side still offers a range of delicacies and specialty food markets. This neighborhood is also home to the original Katz’s Deli, famous for its pastrami sandwiches. Prices are much more reasonable than many other Manhattan neighborhoods. You can buy a studio apartment for as low as $315,000, while a two-bedroom condo would run you about $545,000. The Lower East Side is also home to upscale boutique shops, contemporary art galleries, and live music venues. The new restaurants and shopping in the area all signify growth and promising investments.

Downtown Brooklyn, which was once considered a drab or bargain basement, is getting a major makeover. That means now is the time to invest. The Barclays Center, home to the NBA’s Brooklyn Nets and soon to be home to the NHL’s New York Islanders, adds potential value for the neighborhood. Some properties in the area are a steal, with one-bedrooms in the mid $200,000 range. Downtown Brooklyn also offers prewar, one-bedroom apartments in the low-to-mid $300,000 range.

The Financial District, home to the new One World Trade Center and the New York Stock Exchange, offers a mix of modern skyscrapers and historic brick buildings. The neighborhood offers trendy bars, such as Living Room Bar in the W Hotel, suiting the area’s young, modern vibe. While the neighborhood offers plenty to do for the younger crowd, it’s also surprisingly family-friendly. Almost 25 percent of the people in the neighborhood have children under the age of 18. Studios in the financial district start at $500,000, and two-bedroom condos are available starting at $2 million. Check out these five neighborhoods when you’re looking for a solid place to invest. 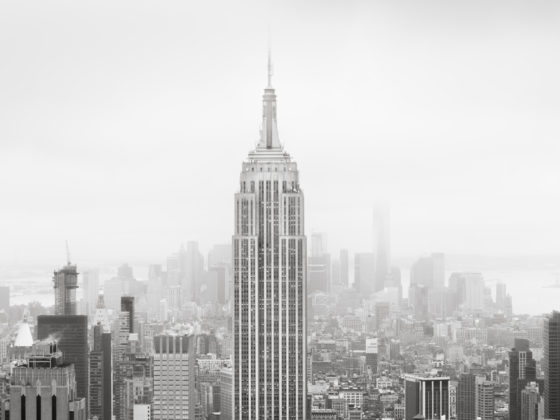 View Post
How to Buy an Investment Property in NYC

How to Buy an Investment Property in NYC 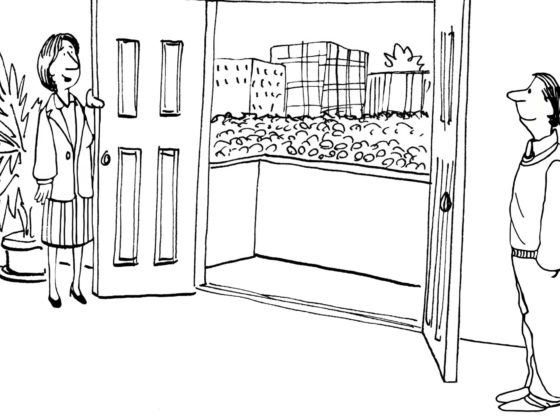 View Post
REITs vs. Rentals: A Guide for Beginner Investors

REITs vs. Rentals: A Guide for Beginner Investors 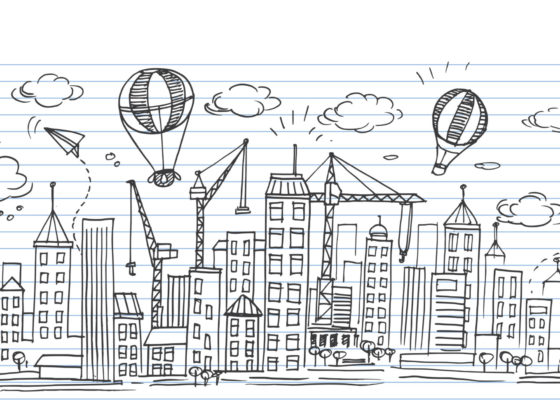 View Post
Diversification: Why Every Real Estate Investor Needs It

Diversification: Why Every Real Estate Investor Needs It