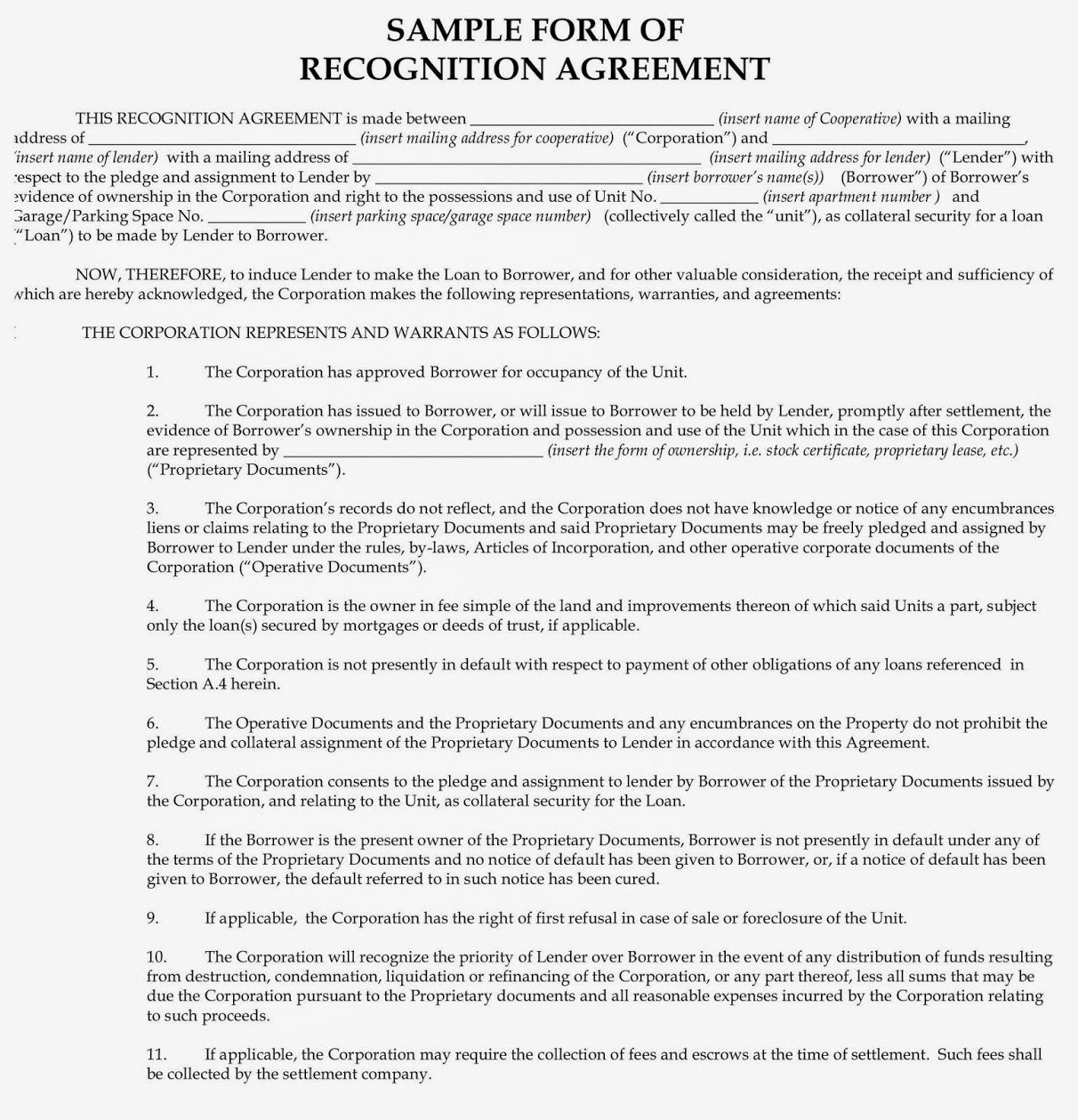 Anyone who has purchased a co-op apartment in New York City will be familiar with the Aztech Recognition Agreement. If you’re wondering what an ancient Mexican civilization has to do with purchasing a co-op apartment, then don’t worry. It tends to cause a bit of confusion and not just because of the name.

Here we break it down for you, explaining what it is and how it works. As you’ll see, it has nothing to do with Mexican history and everything to do with board packages of buyers financing a co-op purchase.

The Aztech Recognition Agreement (sometimes spelled Aztec) is a three-party contract between the buyer, lender, and co-op. It gets its name from the company that produces it, the Aztech Document Systems company, which dates from a not-so-old date of 1973 A.D. previously, lenders would negotiate directly with developers and co-op converters to create custom documents for individual shareholders.

Put, it’s an agreement that protects both the lender and the co-op. Anyone who wishes to purchase a co-op apartment does so by buying shares in the corporation. If you are doing so through mortgage financing, one of these documents will be needed. The document stipulates that the co-ops lien gets priority over the banks. If the buyer defaults on their payments, there will be no changes to the lease without the bank notified first.

Through the agreement, the co-op also promises to notify the lender if the buyer fails to pay maintenance or other co-op fees. Procedures set out for the lender and co-op, including Instructions on what to do in a default event. This way, it works as an early warning system of a borrower’s financial difficulty with the lender. In return, the lender agrees to make payments on behalf of the defaulted shareholder. They are thus preventing the co-op from foreclosing.

Shareholders tend to be a lot more concerned about potentially going into arrears than making timely maintenance payments. As such, all it usually takes is one letter from the lender to ensure they keep their payments on time.

The banks issue the Aztech agreements. Terms of which must be mutually agreed upon between the three parties before a loan can close. Once released and accepted, it will be included as part of the board package. The whole point of the agreement is to protect the co-op in the event of a default. In return, the security interest of the lender is protected. However, some co-ops require the use of their recognition agreement and will not accept the lender’s version.