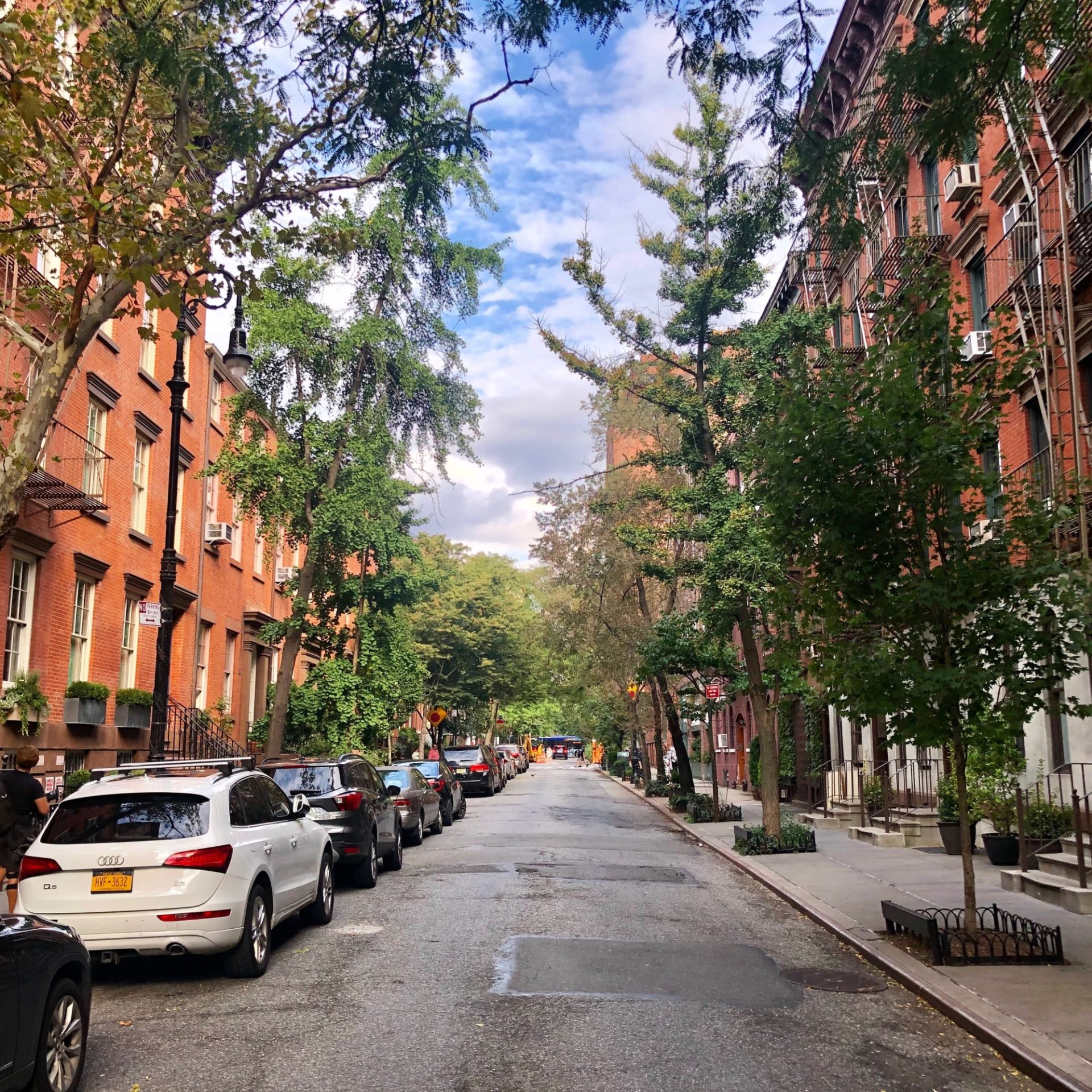 It’s a long-told New York tale: the battle of East Village vs. West Village. The two halves of Manhattan continuously compared, and it’s a never-ending battle to see which comes out on top. The part that most people overlook is that each of Manhattan’s hemispheres—though very different—has its perks. The East and West Village are two of the city’s most sought-after neighborhoods and for a good reason. These two areas embody classic New York charm with outstanding amenities, attractive housing opportunities, and rich history.

The West Village is arguably New York’s most desired neighborhood over the past few years. The average sales price per square foot lands at $2,393 SF, with a median price of $3.23 million. The average monthly rental cost at $3,810, pricing reflective of the demand for real estate in this neighborhood. New high-end condominium developments and stunning, classic brownstones are both sought-after options in the area, with co-ops and apartments available as well. With charming architecture, picturesque streets, and a quiet, residential feeling, the West Village will surely feel like a home.

The West Village sits squarely among many trendy hotspots like delightful Buvette and Sant Ambroeus. It is situated conveniently along the Hudson River running trail and near many upscale boutiques, high-end restaurants, and lavish bars. Transportation is limited to subway access from the 1/2/3 and L trains.

The East Village, on the other hand, has a much more eclectic vibe than the West. Traditionally thought of as an artist’s haven, the East Village’s old grunge and diverse history shine through. Hip and in-demand define the East Village. Here, the sales price per square foot comes in at $1,577 SF, with the median price falling to $1.93 million and an average rental cost of $2,725 per month. Competitive prices make the east a more affordable alternative to the West Village.

Scattered red throughout the East Village is a plethora of small parks, including Tompkins Square Park and Stuyvesant Square, where residents can enjoy time outdoors and go for a stroll. The streets—especially on St. Marks and in Alphabet City—are lined with restaurants carrying various cuisine, dives, and upscale establishments. Though the West Village has a nightlife scene, one thrives in the East Village, making it a weekend destination for young people across the greater New York area.

Both areas feature stunning architecture, a variety of amenities, and our favorite neighborhoods for young professionals, families, and couples alike – there is no wrong choice. No matter if you end up in the East Village vs. West Village, you will have access to all of the best New York City has to offer.