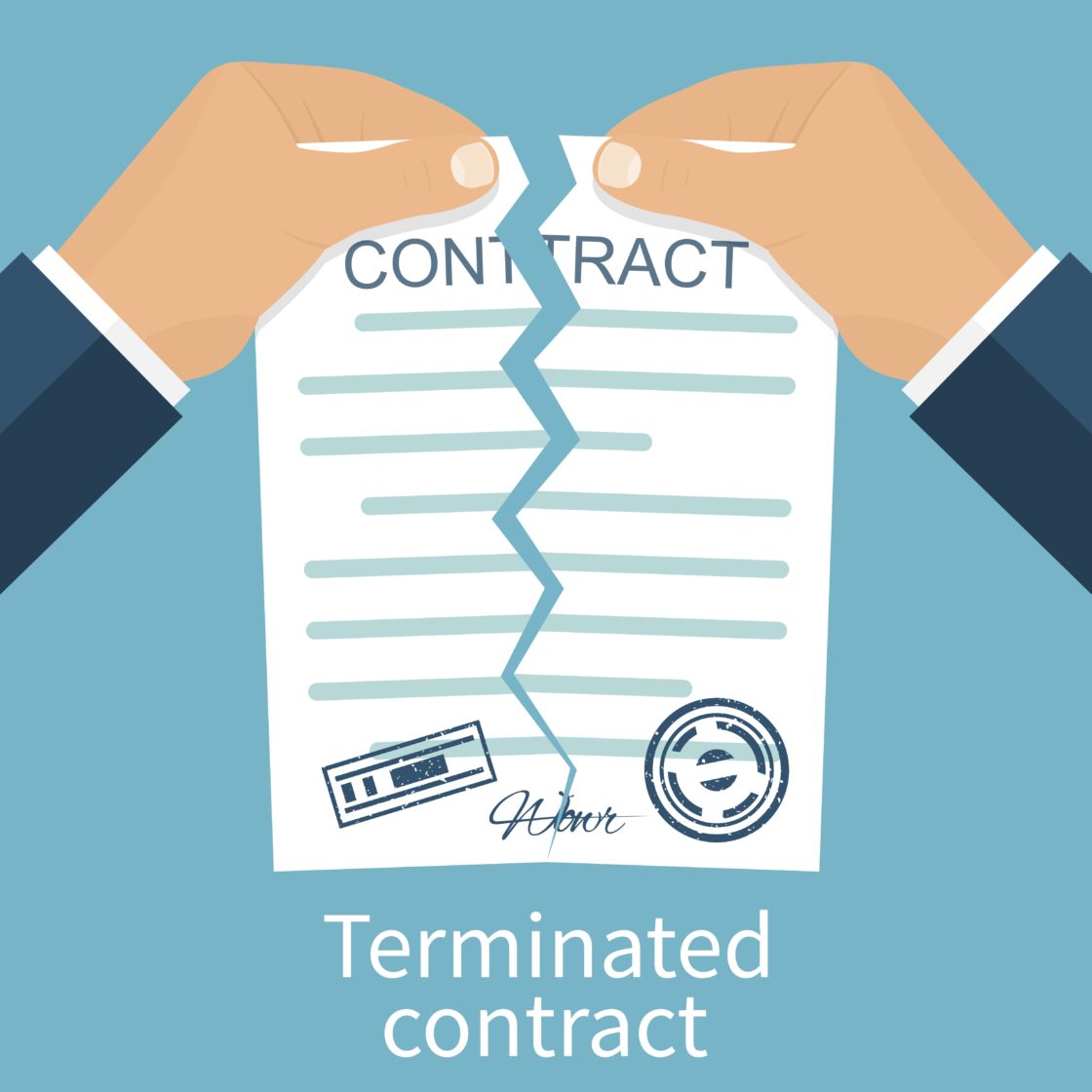 The decision on whether or not to sell your home is always a big one. If you chose to sell, then the next choice, which can be just as big, is selecting the right seller’s agent. If you do it right by interviewing multiple agents and asking the right questions, you should find the right person for the job. But sometimes it doesn’t work out. The agent turns out to be either woefully unprepared for the job, unresponsive in communications, lazy, or even all three. Sometimes circumstances change, and you’ve just decided that maybe it’s not the right time to sell.

Whatever the reason, the desired result is the same. You want the real estate listing agreement with the agent terminated. Unfortunately, that’s not always an easy thing to do.

It may be that your agent is not even aware that you are unsatisfied with them. The best way to approach this is by first having an honest conversation about why you are unhappy. Make it clear that unless some drastic changes made, you would like to cancel the contract. At the very least, you should give them the courtesy of a chance to make things right. Also, take a moment to ask yourself if whether you’ve been reasonable. Some clients make things difficult by making unreasonable demands on their agents or refusing to listen to their advice, so look in the mirror first.

If it still doesn’t work out, and you have valid reasons for wanting to end the contract, a realtor will often agree to let you off the hook. Of course, this will usually come with a compensation fee outlined in the contract. How much this compensation is, varies a great deal, so be sure to read the agreement carefully before signing. But what if they refuse to budge? Well, then there’s option two.

If on speaking with your agent, they refuse to terminate the contract, it’s time to take this a level higher. Go to the manager or owner of their company and make your case for why you want the contract terminated. You should have concrete examples and reasons for why the relationship is not working out, don’t just say you want out because the property hasn’t sold yet.

Naturally, the owner or manager will try to keep you with the firm by recommending a different agent from the company. If you have already met an agent that you like from another company, you need to make it crystal clear to the owner that you no longer want to work with their company.

However, even at this point, it’s possible that the owner will be just as stubborn as your agent. If you find yourself here, now is the time to delicately explain that you have many friends and family in the area. Mention that it would be bad for all if you felt compelled to speak ill of their firm. Most people will peak up at this and make the smart business decision.

The most drama-free option and the one most people choose. If your agreement is close to its end anyway, it’ is usually better to let it before hiring someone else. 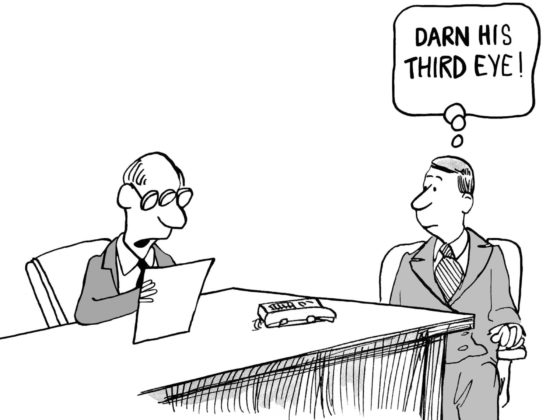 Questions Before Accepting An Offer to Buy in New York 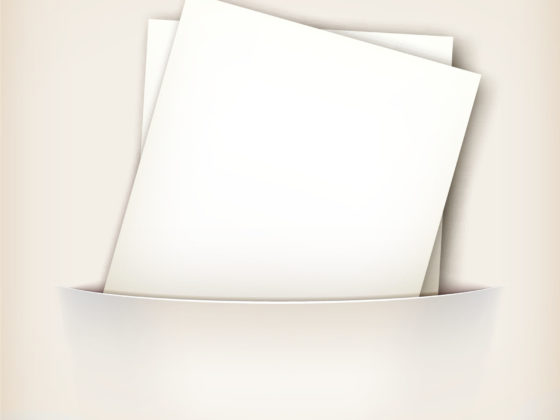