Rumor has it that both the style-setting Olsen twins and Harry Potter actor Daniel Radcliffe have called The Morton Square Building home at one time or another or currently. Although the twins have since relocated to a brownstone elsewhere in the West Village, it’s easy to see why celebrities would favor the building. Sophia Coppola and her husband purchased a townhouse on Morton Street just down the street. Built in 2004 and located on Morton Street, the development includes three buildings with townhouses, loft-like apartments, and even rental properties. Amenities include a private gym and health center to keep stars fit, a 24-hour doorman, and an on-site parking garage.

Built in 1986, the condo takes up a prime location on Perry Street, between West Street and Washington Street. Stars with kids would appreciate the convenient location to nearby schools and conveniences like allowed pied-a-terre and washers and dryers in apartments. Luxury touches include a roof deck and available outdoor spaces on some units. The 167 Perry Street Condo Building is also said to be where stars that include Jim Carrey, Hugh Jackman, and Nicole Kidman have hung their hats at some time or another while living in NYC, not to mention Heather Mills. Other stars in the building include singer Josh Groban and fashion designer Calvin Klein.

The townhouses have gardens, including roof decks, while several apartments feature private outdoor spaces. No luxury has been out, with amenities that include a 24-hour doorman and concierge, gym, yoga room, a screening room, a resident’s lounge with a catering kitchen, a children’s playroom, and a garage with direct elevator access, not to mention storage and bicycle storage space.

When Homeland actress Claire Danes decided to move into a larger home for her newly increasing family, she likely moved into a townhome in the exclusive Downing Court Condominium building, located on a quiet tree-lined street; the building is far from prying eyes but close to Hudson River Park and mere steps away from the shops and restaurants the area is known for. As a bonus, there are only four units per floor in the 34-unit residence.

The Printing House is a known celebrity magnet. The industrial space has been transformed into luxurious modern residences with 15-foot ceilings and supersized windows to maximize the fantastic views of the city. Spiderman actor Andrew Garfield was spotted touring some units, especially a three-bedroom unit. Victoria’s Secret model turned actress Rosie Huntington-Whitely also considered the building a place to live in The Big Apple. 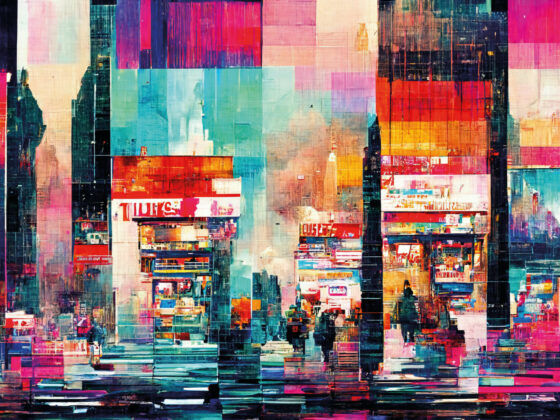 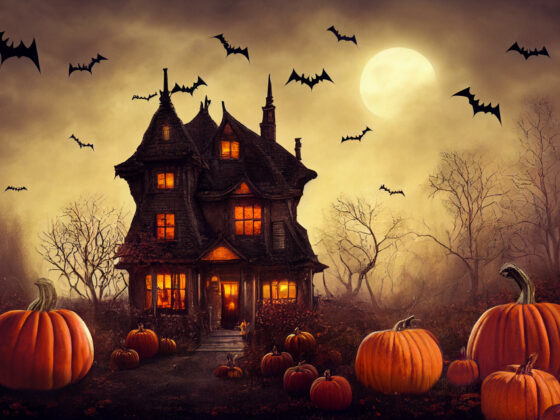 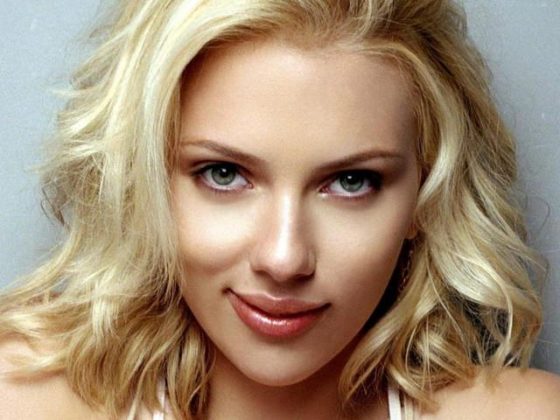 View Post
Celebrities and Their First Apartments in NYC

Celebrities and Their First Apartments in NYC