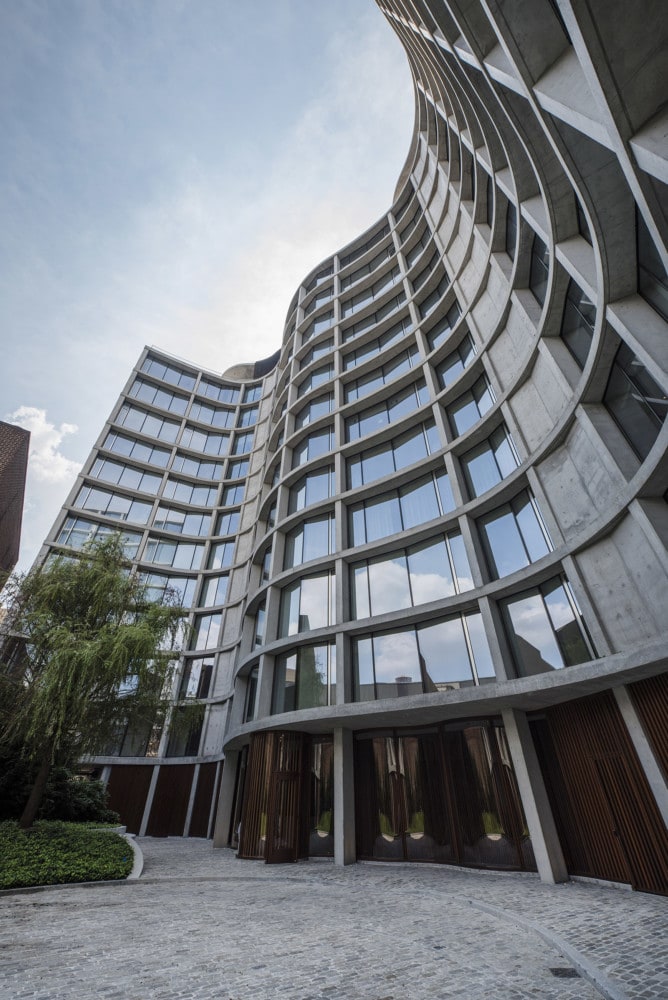 Individual units privately owned; common areas are considered shared ownership. Condominium buildings often include amenities such as laundry facilities and fitness areas, and some luxury buildings include pools and other additional offerings. Some condo owners will sublet their units to renters; however, all new residents must apply to the Board of Directors for that particular condominium development to move in. 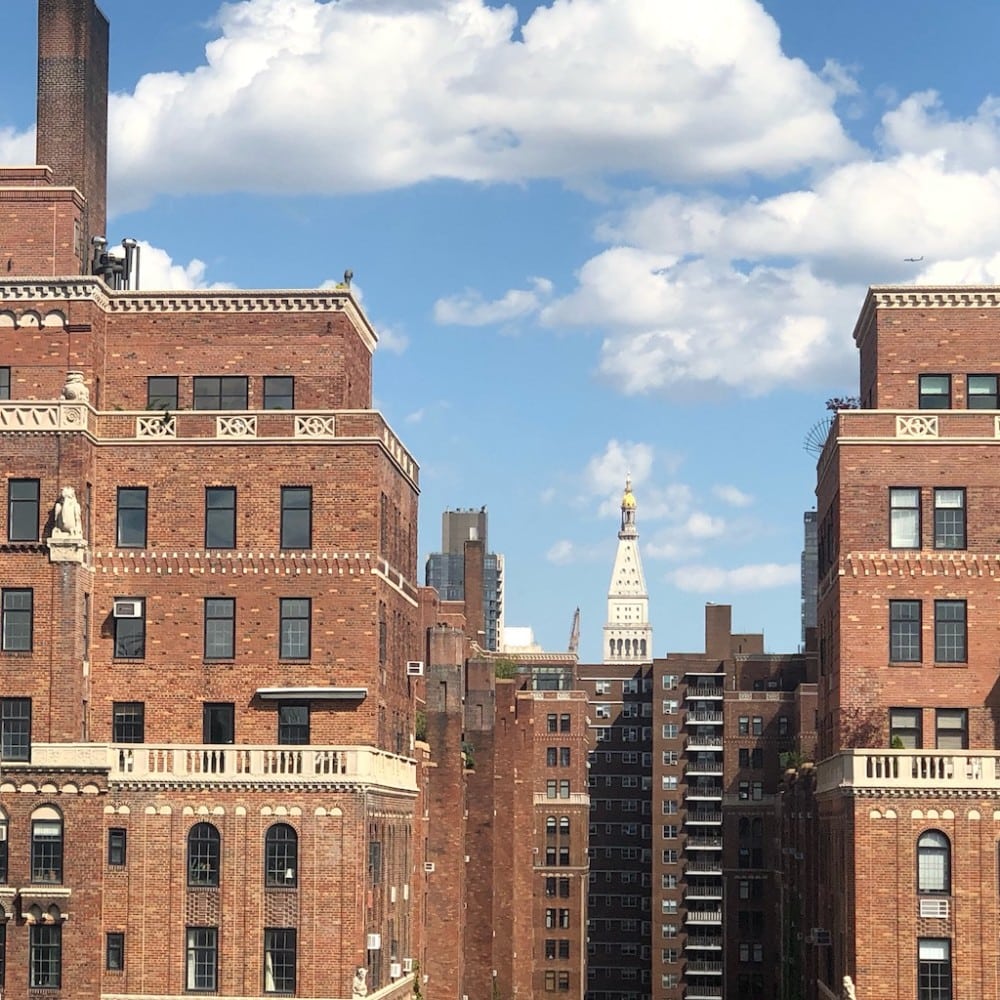 A building that is owned by a corporation; managed by a co-op association. This particular type of arrangement allows apartment owners to share in the ownership of the corporation. People who own co-ops are called shareholders. In some cases, the owner may sublet their residence to a renter;  the application process is lengthy and acceptance difficult when allowed.

If a building was built before 1945, it considered pre-war. At 10-20 stories tall, they are mid-size as far as apartment buildings go. Many pre-war buildings are co-op buildings, and many have a doorman. The advantages of living in a pre-war apartment often include pre-war architectural details, hardwood floors, spacious rooms, and higher ceilings. Many also have a fireplace.

The postwar style incorporates much of modern architecture and amenities. Expect sharper lines and less ornate aesthetics. Postwar building designers also tended to experiment with different materials, so hardwood floors aren’t a given.

Very popular for the artistic type, loft buildings were initially used as warehouses, factories, or manufacturing centers. Converted into residences, the staples of these apartments are high ceilings (sometimes up to twenty feet) and wide-open floor plans. Some even have columns or other ornate decors.  SoHo, Tribeca, and Chelsea are popular areas for loft buildings.

Brownstones were constructed in the 19th Century. Most townhomes are made from brown sandstone. They have below-level entrances, called English basements, and many have a garden at the back. These homes have many attractive features of the times and maintain that old-fashioned feel. 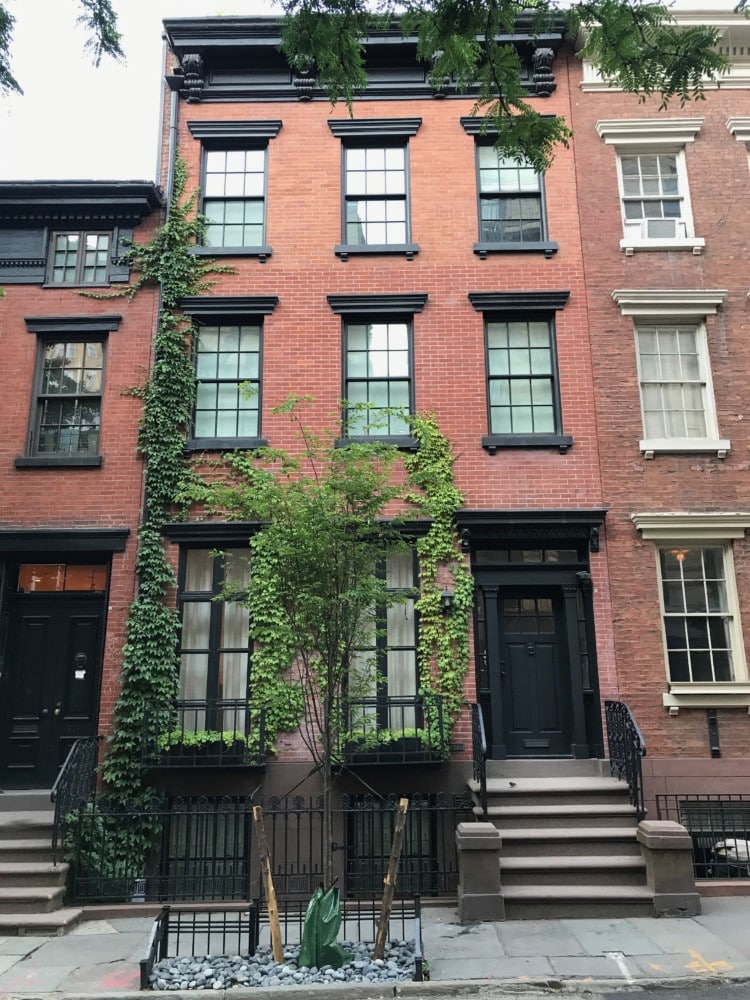 Townhouses are usually single-family homes, up to four stories high. They can be freestanding or in a building of between 4-6 stories. Those you can afford a townhouse are, provided the privacy that is rare in New York City, and as such, these homes can be pricey. However, many people say the price is worth it since a townhouse exudes a charm that other dwellings cannot compare. Many townhouses have extras, including a private backyard, eat-in kitchen, fireplace, expanded living space, and classic decor. Best of all, residents purchase townhouses without the need to go through a co-op and its lengthy application process. Most townhouses were built-in, in the late 19th century through the early 20th century. 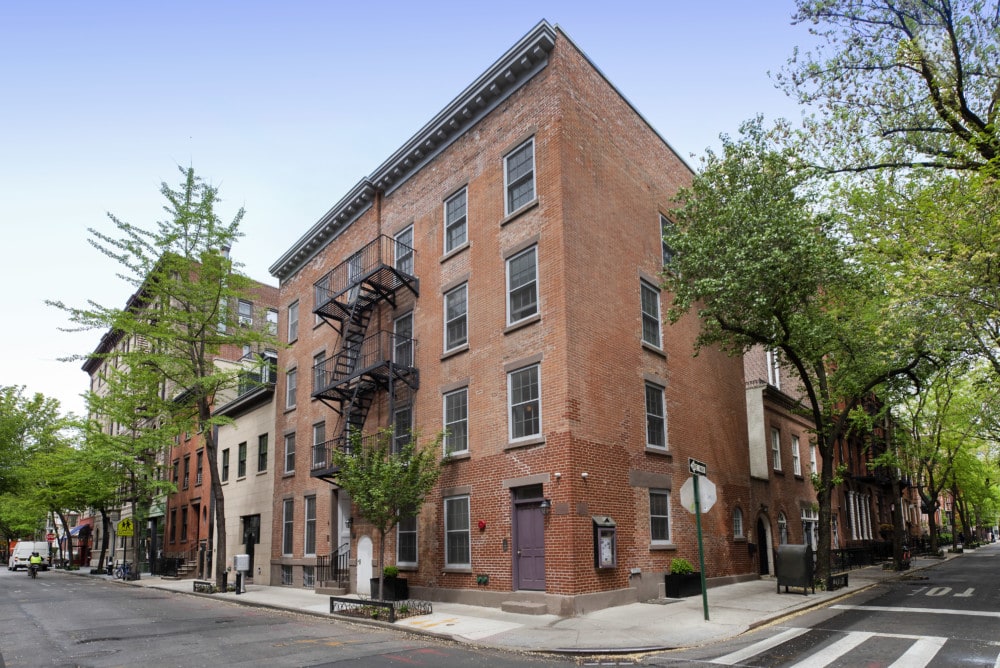 The most primary residences. They do not have any elevators, doormen, or luxury amenities, and some are not of the best quality. Their original function was multifamily housing, and they keep the same purpose today. Most are pre-war buildings of five or fewer floors. 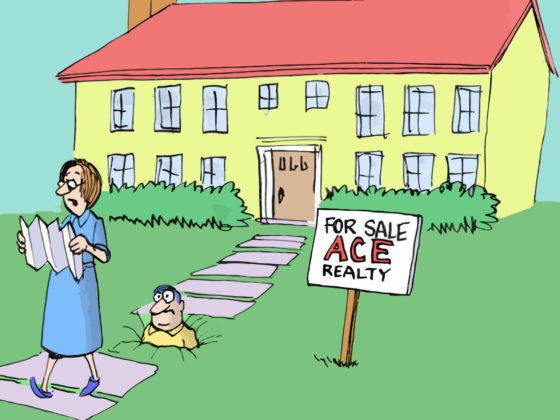 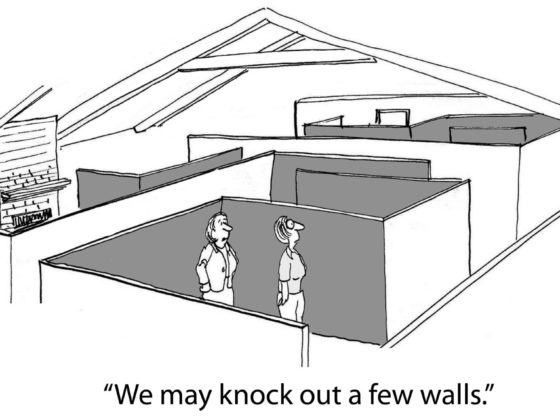